Japan is an important global business, technology, food, pop culture and shopping center. In recent years, the Japanese tourism industry has gradually emerged and developed rapidly. What is the cost of traveling in Japan? Everyone will answer in unison - the cost of transportation. Yes, not only do we feel expensive, but even the Japanese themselves feel that the transportation costs are too expensive. In spite of this, nearly 90% of people in Tokyo still choose to travel by rail. 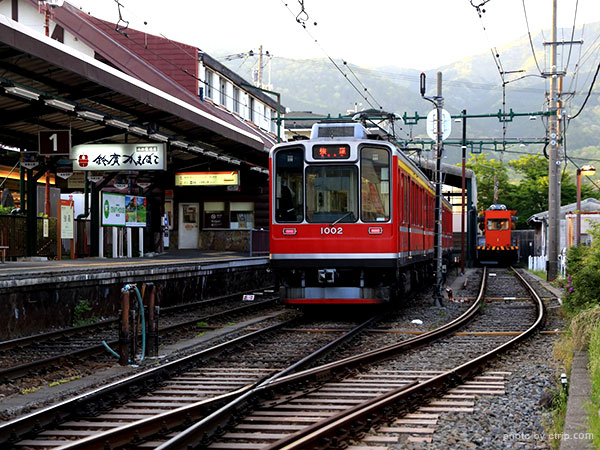 The mode of transportation between Japan and other countries is mainly airplane. There are more than 20 airports in Japan. The local Japanese transportation methods are mainly divided into Shinkansen, public transportation, trams and subways. 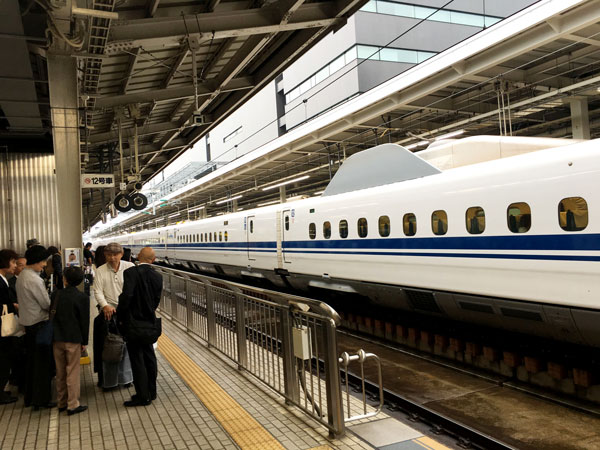 Japan’s Shinkansen is similar to a “train”. It is fast and mainly used between cities that are far away.

Tran are actually used relatively less for tourists unless you go to some rural cities. The taxis in Japan are very convenient, very clean, can be reserved in advance, and the service is first-class. The switch of the taxi door in Japan is automatic. Customers don’t need to switch the door. Unless you have to take a taxi, don't take a taxi in general, because it's too expensive. 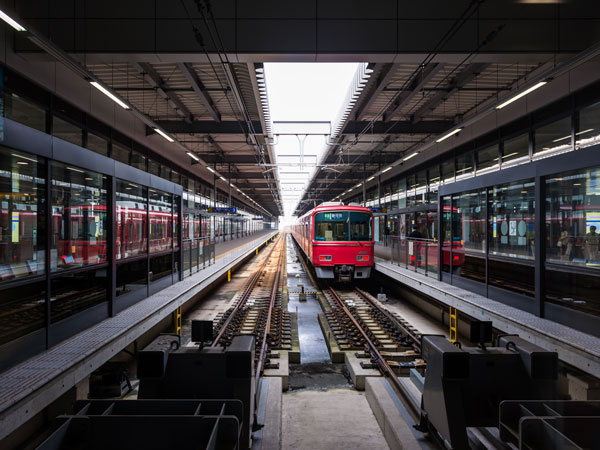 The subway, called "underground subway" in Japanese, is a rail train that travels under the ground and is used between the interior of the city.

Tickets of transport  in Japan 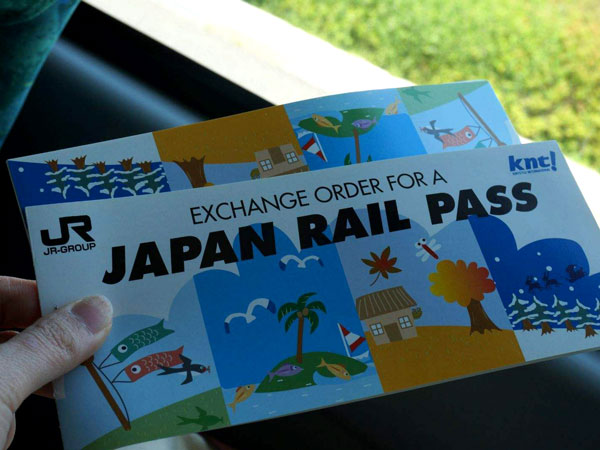 The "Japan Railway Pass" is jointly issued by all JR branches and is only available for foreigners who stay in Japan for a short period of time. The applicable route ranges from JR Railway (including some trains of Shinkansen) to JR bus and JR Ferry ( Coming to Miyajimaguchi and Miyajima).

There are daily vouchers in many places in Japan. If you travel around a city in one day, using a one-day ticket will not only save money, but also save time for buying tickets, which is very convenient.

Transport in Japan cost for tickets

There is also a ticket, the wholesale price of which is lower than the retail price, and some are directly discounted from money - the bus often adopts this method.

Tips for transport in Japan

When you go to different places, you can't just see them on the map. It depends on whether the station belongs to the same company.