Tokyo is one of the many cities that tourists like to travel. In addition to the local culture, attractions, cosmeceuticals and electrical appliances, food is one of the reasons why many people want to travel to Tokyo. Japanese cuisine emphasizes the use of fresh ingredients and traditional techniques to create delicious food. What are 10 best recommended food recommended in Tokyo? 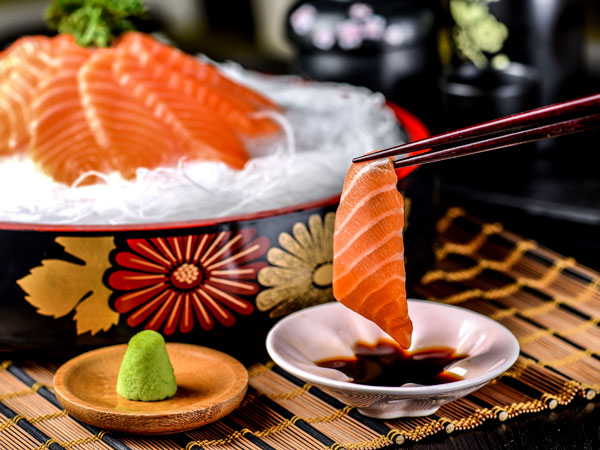 Sashimi, also known as sashimi, is made from fresh sea fish and sea shells, and is made from soy sauce and wasabi. It is the closest dish in Japanese cuisine.

Eating sashimi requires seasoning with mustard and soy sauce. You can put the mustard in a dish and mix it with the soy sauce and eat it directly. If you are eating sashimi for the first time, you must first taste a small bite to adapt to the spicy taste of mustard. It is best to prepare paper in your hand to prevent tears from flowing.

►Where to eat in Tokyo：The Tsukiji Market 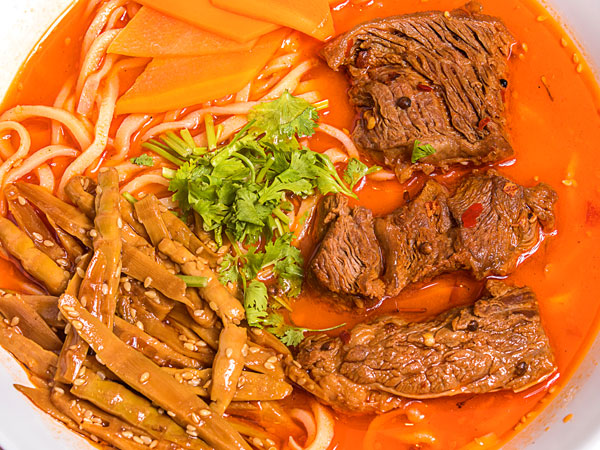 Japanese people pay very much attention to etiquette and try not to make a sound, but when they eat noodles, they will make a sound, because this voice represents the praise.

►Where to eat in Tokyo：Yichiran ramen (Shibuya) 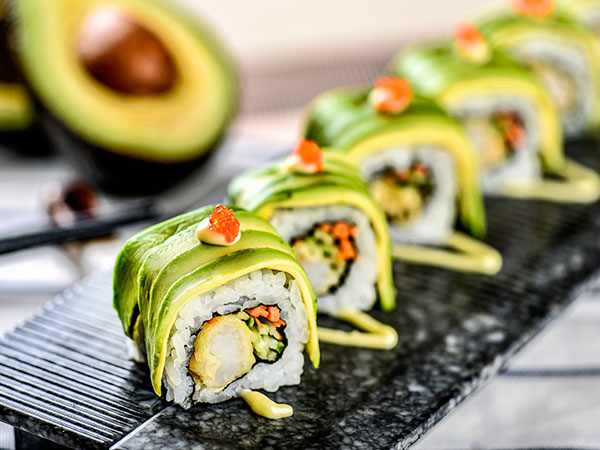 Sushi is one of the Japanese's favorite traditional foods. The main ingredients are cold rice seasoned with vinegar, plus a kind of food made from fish, seafood, vegetables or eggs. Sushi can be used as a snack or as a full meal. There are many types of Sushi. The ingredients for sushi can be raw, cooked, or marinated. The price of sushi varies depending on the ingredients.

►Where to eat in Tokyo：Daiwasushi、Sushi Dai

4、Food in Tokyo – Eel with rice 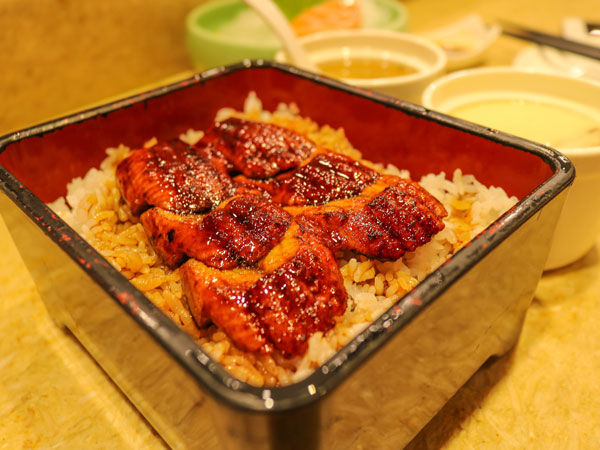 When you eat eel with rice, you can add the paprika or tea to the tea-salted rice in addition to the original taste. Japanese traditional eel with rice is also divided into festivals, which is Saturday of July and August of each year. It is said that eating squid rice at this time is the most delicious, fresh and healthy.

►Where to eat in Tokyo：Tsukijiunagishokudou 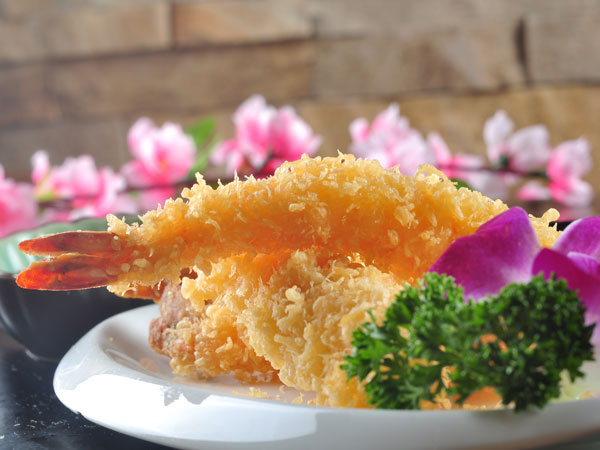 Tempura is a fried food in Japanese cuisine. Using flour, eggs and water, and pulp, fresh fish and seasonal vegetables are smeared in a frying pan to fry the food into golden yellow. When you eat tempura, simmer the sauce and radish puree. The varieties include vegetable tempura, seafood tempura, assorted tempura and so on.

►Where to eat in Tokyo：Tempura Daikokuya 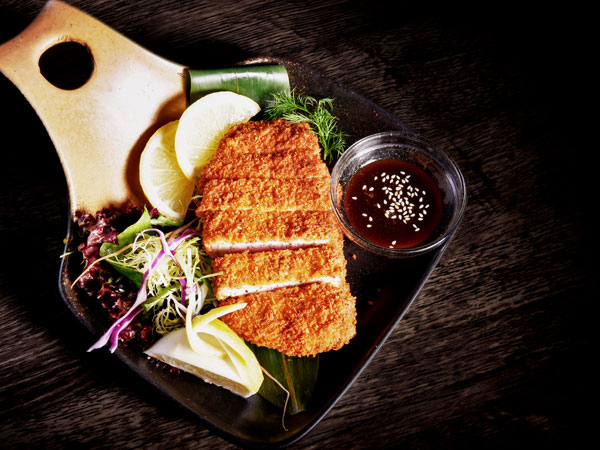 Fried pork chops is called Kimukatsu in Japan. It is a food popular for young people and women. A new style pork chops that are the subject of television and magazines. The ultra-thin and 25-layer pieces of the pork slices of the Japanese-made pigs are superimposed to form a soft, juicy and refreshing taste. You can’t miss this dish in Tokyo.

►Where to eat in Tokyo：Kimukatsu/Genkatsu，Ginza 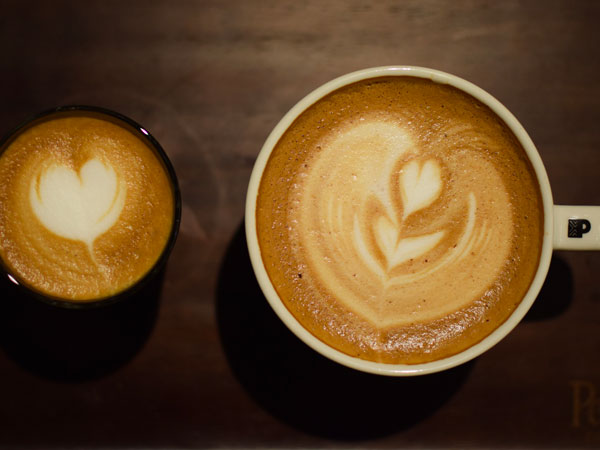 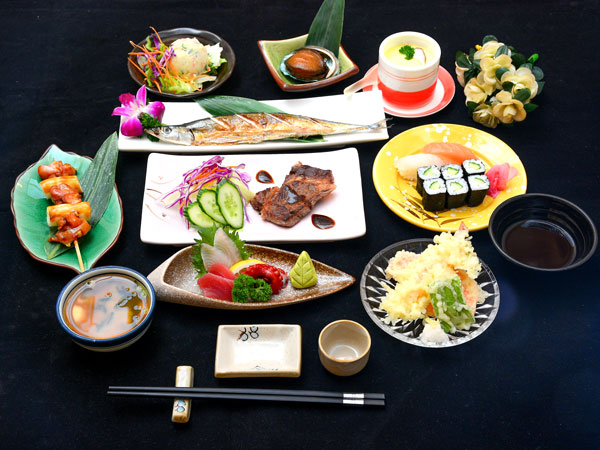 If you have eaten all the food in Tokyo but have not tried Kaiseki once, you can make the final conclusion: You haven’t been to Tokyo. Kaiseki cuisine is definitely the most traditional cuisine in Japan.

Kaiseki cuisine is a high-end Japanese-style dining style that has a far-reaching relationship with the tea ceremony. The general diners sit in the Japanese courtyard, and the store presents the delicate dishes in order. It is not only the taste of the ingredients, but also a feel of Sincerity. 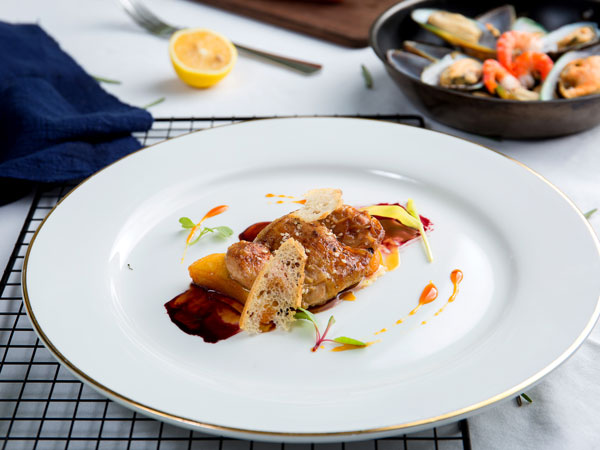 Japanese cuisine has always been inseparable from France. Since 2010, the number of Michelin-starred restaurants in Tokyo has surpassed that of Paris, ranking first in the world and becoming the new “capital of food”. French top chefs also love Japan, like Michelin French super chef Joel Robuchon, who opened three stores in Tokyo. If you have been curious about what the French cuisine is, and have no plans to travel to France in the near future, then enjoy a veritable French recipe in Tokyo.

►Where to eat in Tokyo：L'ATELIER de Joel Robuchon 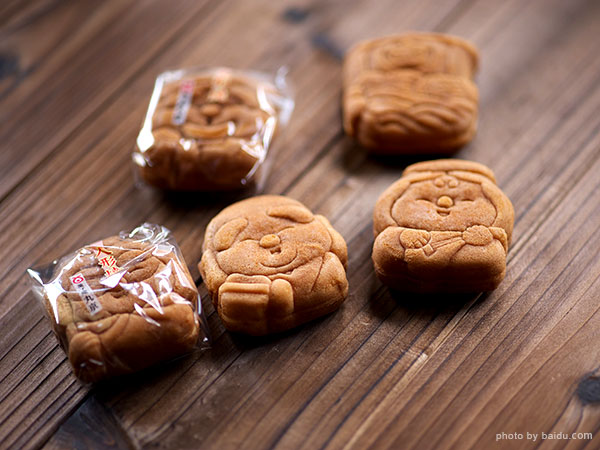 This dessert called Humanoid burning is a specialty of Sensoji Temple. It is a kind of pie made of bean paste. It will be pressed into the shape of various fun people with abrasive tools. For example, Doraemon.

►Where to eat in Tokyo：Sensoji Temple