Tokyo, as the capital of Japan, is one of the four world-class cities that attracts many foreign tourists every year. For tourists, accommodation is the first problem after arriving at the destination. Tokyo is a very large city. The whole of Tokyo includes 23 special districts and 26 cities. The location of the neighborhood is close to the attractions, which directly affects the travel experience, and the price gap between different regions is not small. How to choose a residential area becomes a question. 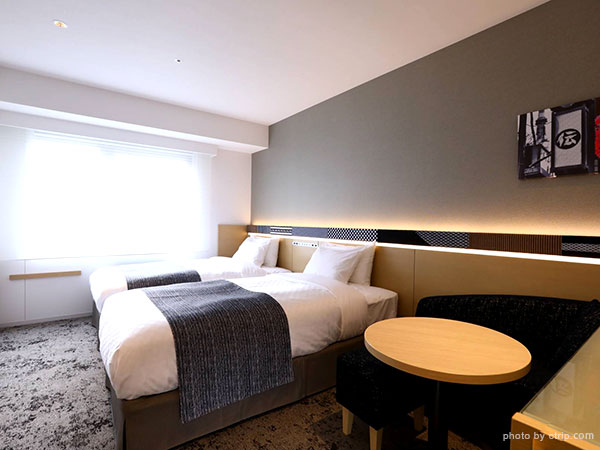 Asakusa is an old downtown area of Tokyo. The accommodation facilities are mainly in the old neighborhoods. The price of accommodation is relatively moderate. There are many shops in the old streets of Asakusa, and you can also eat Edo-style snacks in the street of Asakusa. This area has Tokyo's famous attraction Senoji Temple. It is Tokyo Skytree not far from Sumida River.

There are many places to visit, and the traffic in Asakusa area is very convenient. You can reach the two airports Narita Airport and Haneda Airport directly. Take the Ginza Line in Asakusa, you can go straight to the Ginza and Shibuya shopping districts. 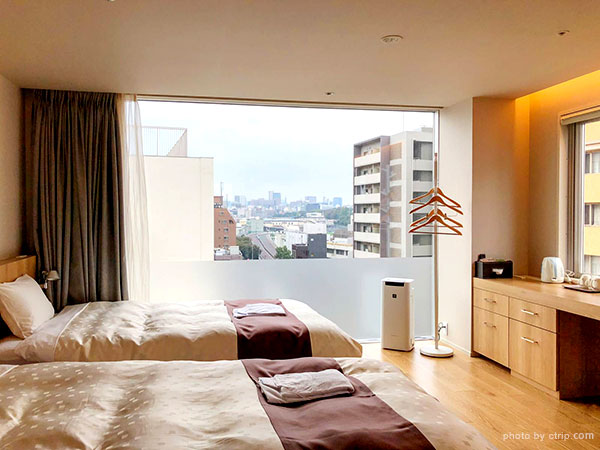 Ueno is already a bustling place in Tokyo. There are also many low-priced hotels and business hotels nearby, and the accommodation facilities are old. The Ueno Station in the area is a large station with the Yamanote Line and the Ginza Line connecting the various business districts in the city, as well as the cheapest transportation from the city to Narita Airport- Keisei Electric Railway.

There are places for leisure shopping such as Ueno Park and Ameyoko Shopping Street. The University of Tokyo is one of the world's top colleges. The campus is quiet and elegant. If you have time, you can visit it. 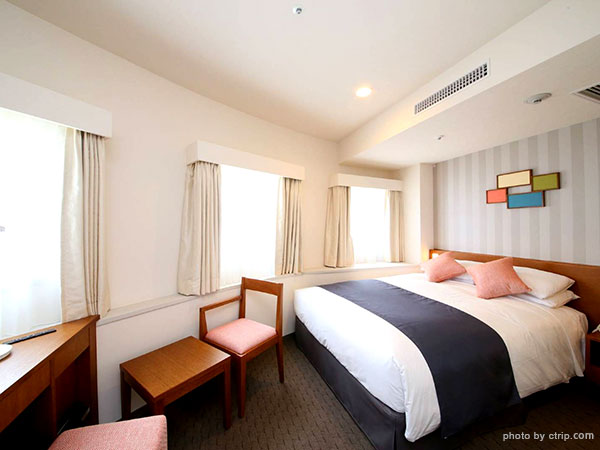 Shinjuku is the business center of Tokyo. There is a famous Shinjuku shopping district in this area. It is a good place to eat, drink and have fun. So the Shinjuku area is dominated by high-end hotels.

Shinjuku is also an important transportation hub. Several railway companies and more than ten subway lines are here. Starting from Shinjuku Station, it is basically convenient to go directly to any location in Tokyo.

4、Ikebukuro: Area for business hotel or superior hotels in Tokyo 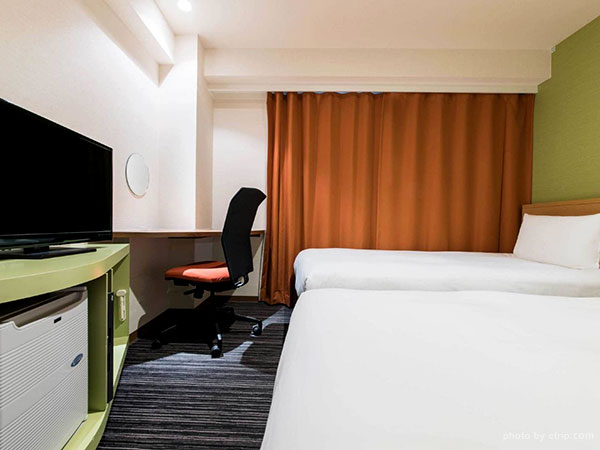 Ikebukuro Station is surrounded by reasonably priced business hotels, as well as high-end hotels and capsule hotels. A wide range of options for hotels are available here. Ikebukuro is the industrial and cultural center of Tokyo. The clean and stylish streets are the benchmarks of Tokyo. The accommodation here is dominated by high-end hotels. The environment and service level are high-end. Of course, the price may be the highest in Tokyo.

The traffic in Ikebukuro is very developed. There are not only a number of subway lines, but also Limousin buses that go directly to the airport. Some hotels equipped with shuttle buses that can directly reach Tokyo Disneyland.

5、Shinagawa: Area for cheap hotels in Tokyo, Convenient to the surrounding 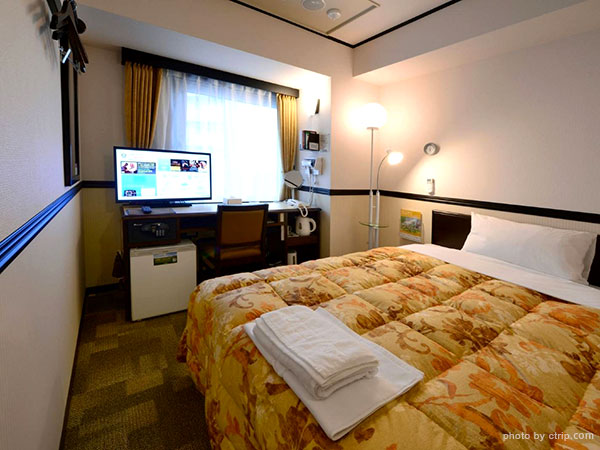 Shinagawa is in the south of Tokyo. There are not many attractions in the Shinagawa area and is not a popular tourist area, so the price of accommodation is much cheaper than the downtown area.

The traffic in Shinagawa is very convenient. It is only 15 minutes from Haneda Airport, and it is convenient to go to Kamakura, Yokohama, Hakone around Tokyo. If the destination is not in Tokyo, it is very suitable to live in Shinagawa. You can also go to Owaku-dani Valley and Gotemba Premium Outlets from Shinagawa.

6、Shibuya: Area for new concept and fashionable hotels in Tokyo 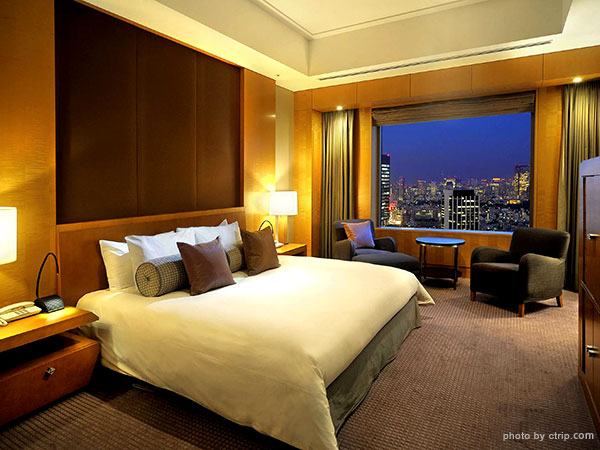 Shibuya is a concentrated area of popular culture in Japan. There are also Omotesando, Harajuku and other business districts. But Shibuya is not a popular place to live. There are not many hotels here, and the price is also relatively high. There are also new concept hotels such as capsule hotel in Tokyo.

Similar to Shinjuku and Ikebukuro, Shibuya's transportation is also one of the best areas in Tokyo. There are both Yamanote Lines around the city and Narita Express Line to Narita Airport, so you don't have to worry about transportation. 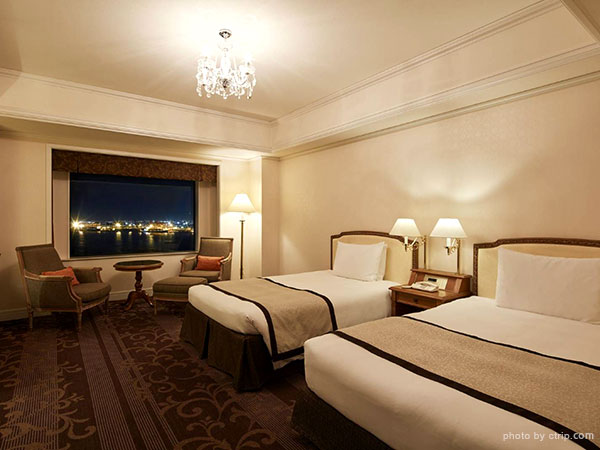 Odaiba hotel prices are high. But it is suitable for holiday and leisure. Close to Tokyo Bay, Odaiba is Tokyo's newest entertainment venue, with Toyota Museum and children's favorite Gundam Museum and Legoland.

National Museum of Emerging Science and Innovation Miraikan is a very interesting place, the appearance does not look big, but the content is extremely rich. It is recommended to take the child to go there.

How to chose hotels in Tokyo?

Price and your itinerary are two important elements for choosing hotels in Tokyo.

►According to the price of hotels in Tokyo

►According to your itinerary in Tokyo

For example, if you want to shop in Shinjuku and experience Kabukicho nightlife, it is best to live in the Shinjuku area. If you want to visit Ginza, but the price of the hotel around Tokyo Station is too high, you can live in Asakusa or Ueno area, and there is a subway directly connected to Ginza.

If you want to go to Yokohama and Kamakura, it is recommended to live in Shinagawa-ku, because there are 5 lines from JR from Shinagawa Station.

If you want to go to Kawaguchiko Lake to see Mount Fuji, you can live in Shinjuku, where JR Line and direct buses are available.

If you need to get to the airport, there are direct line to both the airport to Asakusa and Ueno.