Tokyo is a vibrant and contemporary city with famous Tokyo anime and noisy nightlife. Tokyo is also a city that preserves the essence of Japanese cultural traditions. Your understanding of Tokyo may come from Hayao Miyazaki's animation. In addition, Tokyo is also a world famous shopping city that attracts countless tourists from all over the world to shop here every year. Like many capitals, although Tokyo does not have its own distinctive traditional food and beverage features, it is a veritable food capital that brings together the essence of Japanese local cuisine and even the world's cuisine. 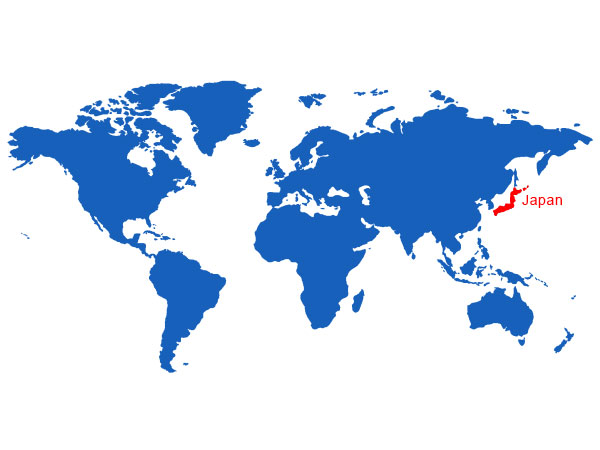 Tokyo is a temperate climate with four distinct seasons. It is hot and humid in summer and often has a typhoon. The winter climate is dry and mostly sunny. From late June to mid-July, it is the rainy season, it rains almost every day, and the humidity is very heavy.

When is the best time to visit Tokyo?

In Tokyo, there are different sightseeing programs in each season, cherry blossoms in spring, many festivals in summer, and red maple leaves in autumn. In addition, there are Christmas and New Year celebrations in winter. Traveling to Tokyo during the New Year has the opportunity to experience the most important holiday atmosphere in Japan and see many celebrations and events with traditional features. But in the four seasons, the summer is hot and the winter is cold. So the best time to travel in Tokyo is spring and autumn.

►Visit Tokyo in Spring（March to May） 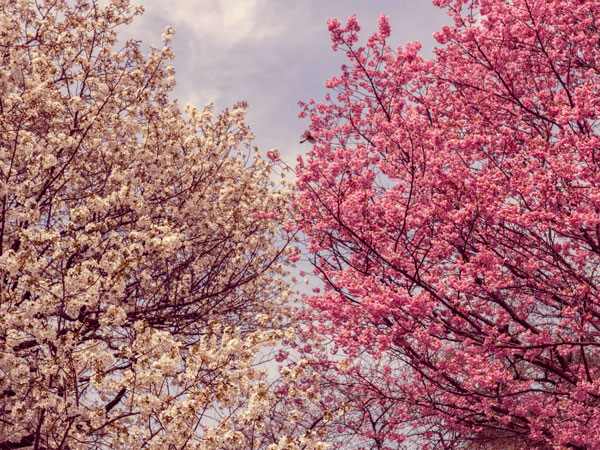 ►Visit Tokyo in Summer（June to August） 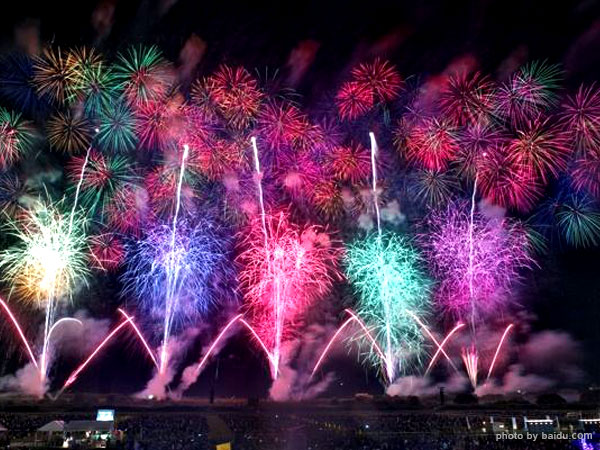 Summer is the hottest season in a year. It enters the rainy season from late June to mid-July, with heavy rainfall and high humidity. During the period from July to August, the weather continues to be hot, when the temperature is above 30 degrees, it is called “summer day”, and above 35 degrees is called “cool summer day”. In August, the temperature in night is often not less than 25 degrees. The night is called “tropical night” in these days. It makes people feel that it is difficult to sleep.

June is the rainy season. The hydrangea blooms in June. In the hot summer, the Fireworks Festival is the most desirable event in Tokyo. Since July, the big and small fireworks have been held almost every weekend. The girls in the kimono are wearing wooden rafts. They are very cute under the fireworks in the night sky. Of course, there are also boys wearing kimono to attend the Fireworks Festival. In addition, there is a series of animation-related exhibitions and the Bon Festival in August, which Japanese cultural enthusiasts must not miss.

►Visit Tokyo in Autumn（September to November） 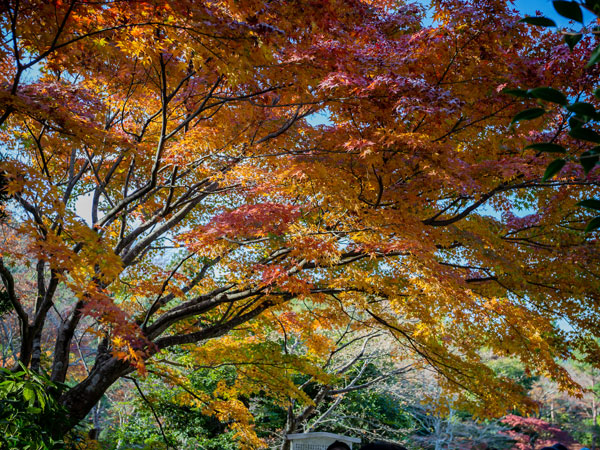 In September, there are also hot weather of more than 30 degrees during the day. In October, typhoons are occasionally blown up. Even so, the temperature and humidity are gradually decreasing, and the comfort sunny days will increase. After entering the red leaf season in November, you will see a different view from the spring. The red maple and golden ginkgo trees make the city more colorful. In autumn, Tokyo often hosts a variety of food festivals.

►Visit Tokyo in Winter（December to February） 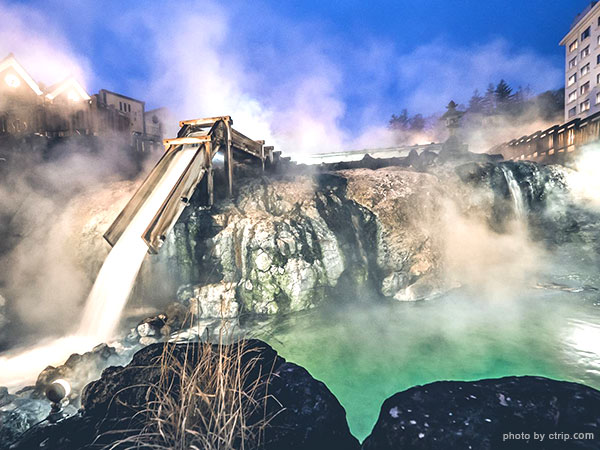 In winter of Tokyo, the weather continues to be cold and the city centre occasionally snows. The day is short and the sunset time is about 4:30 pm to 5:30 pm. On the other hand, the Ogasawara Islands also have about 20 degrees in the harsh winter season, and the Otto area will have snow, which brings huge differences in different regions. In winter, the best activity is to go skiing and do hot springs. Winter is also the biggest discount season in Japan every year. At the same time, Japanese in Tokyo attach great importance to the festival of Christmas and New Year. The fantastic Christmas lights of Roppongi, Ginza, and Caretta Shiodome, and the flow of people visiting the temple shrine on New Year's Day add a hot atmosphere to the cold winter.

Time not recommended to visit Tokyo

Tokyo is located in the eastern part of Honshu Island. It is greatly affected by the temperate monsoon and the Pacific Ocean. From the end of May to June, it is the rainy season and the strong typhoon from July to September. At this time, you should prepare rain gear and thin jackets. In winter, there is less snowfall, but the indoor and outdoor temperature difference is large, pay attention to keep warm.