Japan's traditional stage performance art is rich and colorful. It is famous in the world. Kabuki, Noh, Kyogen and Bunraku are known as four classical stage art forms in Japan.

The Kabuki is arranged in a colorful stage, showing a scene of tragicomedy and comedy, which has buckled the hearts of the Japanese. Noh is an elegant and profound beauty whose language and shape are difficult to accurately express and has been designated as a World Cultural Heritage by UNESCO. Bunraku is an excellent performance of the complex love of ordinary people between the traditional moral concept and the real society. 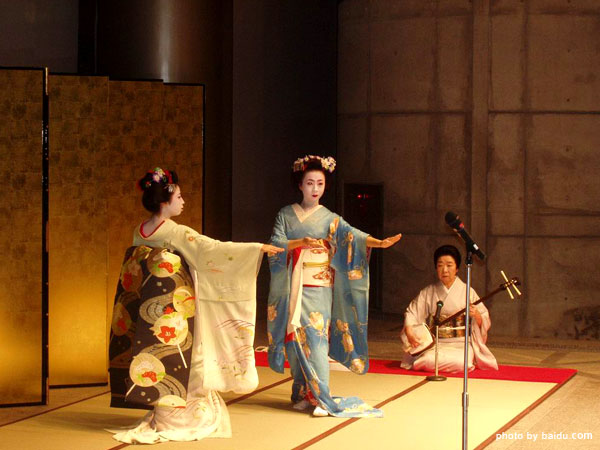 Kabuki can be said to be a Japanese musical, composed of songs Ka (pleasing lines and performances), dance Bu (gorgeous dances), Ki (a certain form of performance style and Skilled). The Kabuki stage still retains many traditional rules and is a great place to learn about traditional Japanese culture.

Kabuki is a traditional Japanese stage performance art whose fans are all over the world. The rhythmic lines of the performers, the colorful makeup and the sculpted stage image are intertwined. Kabuki is a stage art that is more popular than Noh.

The biggest feature of Kabuki is that female characters are all played by actors. In the representative Kabuki special theater in Japan - Kabukiza Theater(Tokyo), there is also a service in English.

Where to see Kabuki in Japan?

Kabukiza Theater in Tokyo - It is the only Kabuki professional theater in the world. 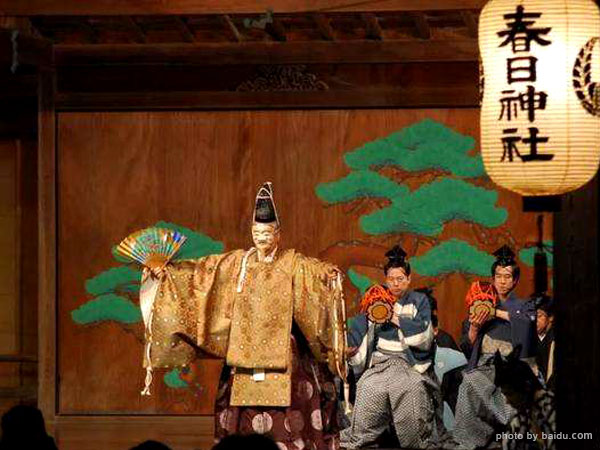 Noh was originally a religious ritual with a history of more than 700 years and is a representative traditional stage art in Japan. Performers dressed in traditional Japanese costumes wear masks or expressionlessly perform traditional dances in order to conceal their expressions.

Today's Noh drama, it has become Japan's most important traditional drama. Noh is mainly composed of Japanese traditional literary works, and is composed of masks, costumes, props and dances.

The United Nations World Heritage Committee has proposed a specific protection plan for the drama Noh, and the Japanese government has also included Noh and Kyogen into the list of "cultural property."

Where to see Noh in Japan? 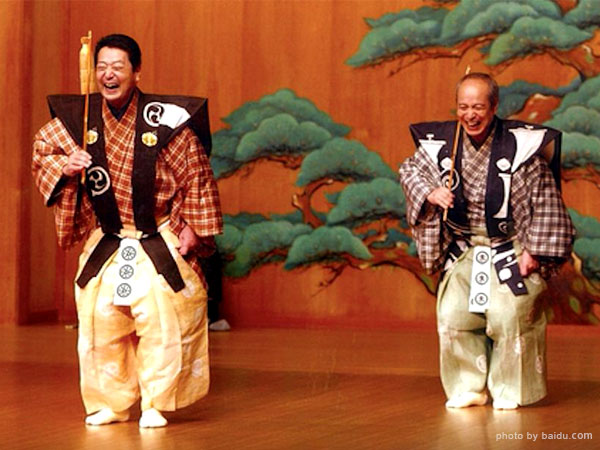 The Kyogen is a short mime that reflects reality. It wins with it’s humor. There are about 300 episodes of the existing repertoire. Among them, the most expressive "character" features depicting the contradiction between the landlord and the slave. Most of these repertoires write clever servants to tease the master's story. Other contradictions such as ghosts and gods, contradictions between monks and donors, contradictions between husbands and wives, etc., are also extremely ridiculous, embarrassing or ironic, reflecting the democratic spirit of the times. 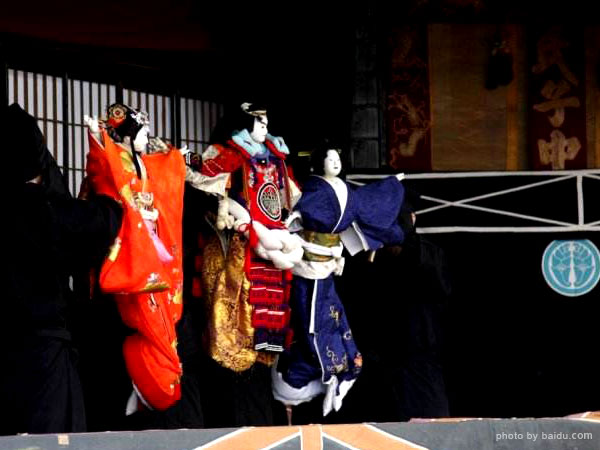