China is a multi-religious country. Chinese religious believers mainly believe in Buddhism, Taoism, Islam, Catholicism and Christianity. A basic pattern had gradually taken shape, with Buddhism, Taoism, Islam, Catholicism, and Christianity (Protestantism) as the five main religions. There are also a few people who believe in Judaism, Orthodox Church, Shamanism and other folk beliefs.

Buddhism originated in ancient India in the BC 6th to 5th century. The founder was named Siddhartha Gautama. At the age of 20, he left his home and became enlightened. Since then, he was honored as "Buddha", which means enlightened person, and his religion is called "Buddhism". 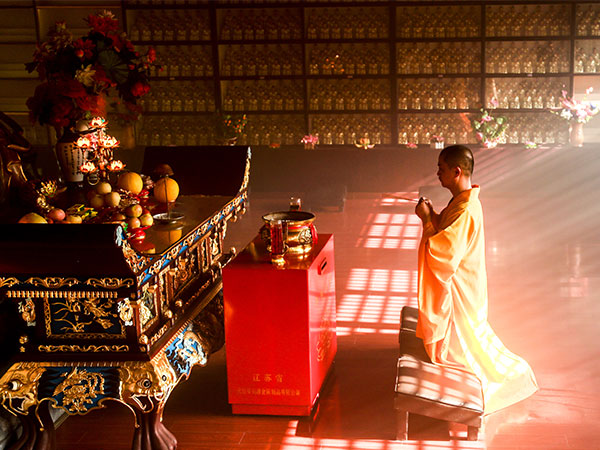 Taoism was officially founded in the late Eastern Han Dynasty, marked by the emergence of Taiping sect and Wudoumi sect. It has a history of more than 1,700 years. During the Northern and Southern Dynasties, through the efforts and reforms of Ge Hong, Kou Qianzhi, Lu Xiujing, Tao Hongjing and others, Taoism became one of the orthodox Chinese religions alongside Buddhism. 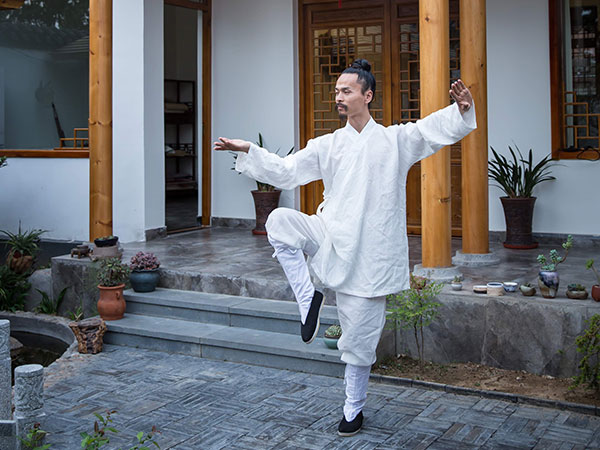 After Yuan Dynasty, Taoism gradually formed two schools: Quanzhen sect and Zhengyi sect. Taoism declined in the Ming Dynasty, and its influence on the ruling class was far less than that of the Tang and Song Dynasties. In the Qing Dynasty, the royal family respected Tibetan Buddhism and adopted a strict policy of restricting Taoism. Taoism declined further and its activities were mainly among the people.

In April 1957, the first national representative meeting of the Taoist circle was held in Beijing, and the Chinese Taoist Association was established, with Yue Chongdai as the first chairman of the council. Chinese Taoism has entered a new period of development.

Islam was originally the religion of the Arabs. It was born in Mecca, a commercial town in the midwestern Arabian Peninsula in the early 7th century. After only a few decades, the Arabs quickly unified the Arabian Peninsula under the new religious banner, and expanded outward, establishing an Arab empire that spans three continents of Asia, Africa and Europe, making Islam a worldwide religion. 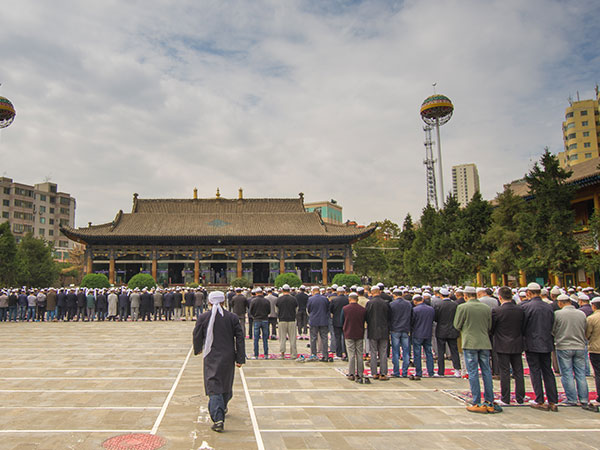 Islam first entered the Xinjiang region during the Five Dynasties period in China at the beginning of the 10th century. After the founding of the People's Republic of China, the China Islamic Association was established, and Chinese Islam was reborn. Since China's reform and opening up, the religious life of Chinese Muslims has been fully respected, and social status has truly been equal. The development of Chinese Islam in all aspects has an unprecedented new atmosphere.

According to legend, Christianity was founded in Palestine by Jesus. In most countries in the world, Protestant, Eastern Orthodox, and Catholic are collectively referred to as Christianism. In China, Christianity generally only refers to Protestantism, excluding Eastern Orthodox and Catholicism. After the Jesuit missionaries entered China to preach in the 16th century, they borrowed the original Chinese name to translate the name of the god they believed, so the religion they spread was named "Catholic." 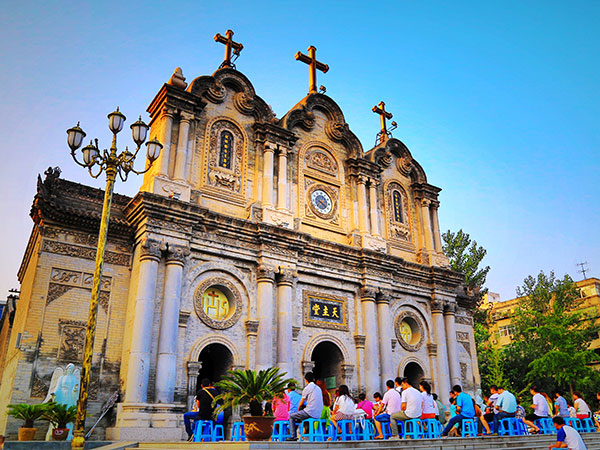 After the Opium War in 1840, missionaries entered China one after another, and Catholicism developed again. Missionaries The missionaries set up churches, monasteries, schools, hospitals, and orphanages to spread and develop Catholicism in various ways. Since China's reform and opening up, the party and government's policy on freedom of religious belief has been implemented, and the various undertakings of Chinese Catholicism have made considerable progress.

What China calls Christianity or Jesusism refers to the various new sects that broke away from Catholicism in the European Reformation Movement in the 16th century, as well as the collective name of the numerous sects that have continuously differentiated from these religions. Chinese academic circles call it Protestantism to distinguish it from Christianity in a broad sense, including Catholicism and Eastern Orthodox. 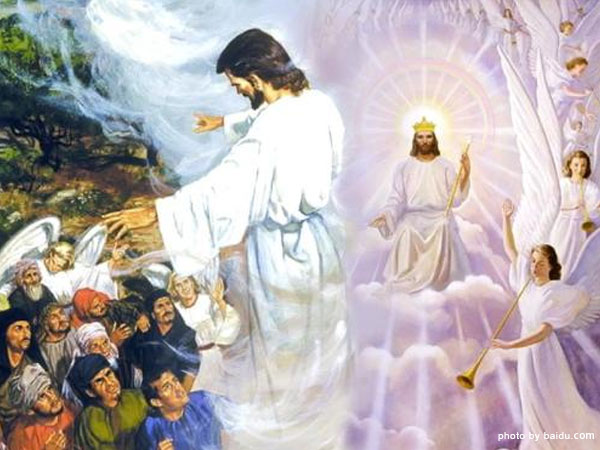 Protestantism was introduced to China in the early 19th century. In 1807, the London Missionary Society of England sent Morrison to China and he was the first Protestant missionary to mainland China. After the Opium War, the missionary activities of the preacher were also included in the treaty as a privilege. And the apostles used this as a talisman to enter the mainland to preach.