Etiquette and Taboo in China

The ancient Chinese traditional rituals such as making a bow with hands folded in front and worshiping on bended knees are still widely spread in the vast villages and minority areas.

At present, the most popular meeting or farewell etiquette for Chinese people in social situations is the handshake. On formal occasions, Chinese people address guests with all their professional titles when introducing each other. Sometimes after shaking hands, people often need to watch others leave and wave their hands to show goodbye. 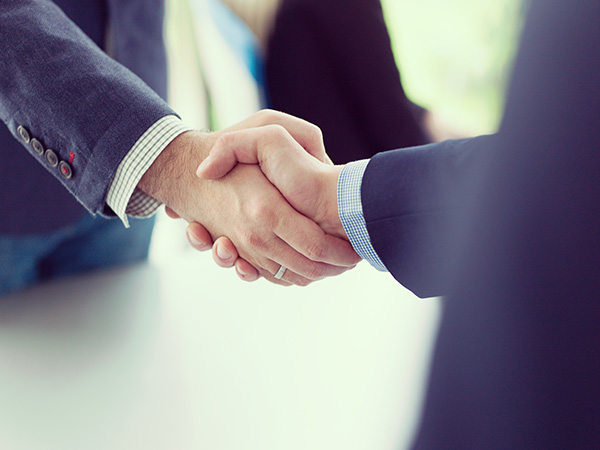 When relatives and friends meet again after a long absence, they often hug each other. Those who believe in Buddhism should put their hands together to do the namaste.

When Uyghurs meet, they usually bow with their right hand close to the chest at the same time. Tibetans, Mongolians and other compatriots take the offering of Hada as the highest etiquette.

Soldiers must raise their hands in salute when greet each other. When students see their teachers in the class, they often bow to show their respect. When congratulating victory or expressing welcome, people generally applaud.

Every gesture is a manifestation of etiquette. The easiest way to express the physical characteristics is the posture when a person is standing. Pay attention to the grace and elegance of the standing posture in social situations. Correct standing posture should be regular, solemn and have stability.

It is better to serve tea cups with both hands, and be careful not to splash others; Pay attention to hygiene and keep your hands off the rim of the cup. When submitting items, it is generally required to be pleasant, and to say: "Please use tea", "Please collect it" and other polite words, as well as pay attention to eye contact.

Chinese people usually have three meals a day, including breakfast, lunch and dinner. The majority of meals use chopsticks, serving rice in bowls and serving dishes on plates, which is completely different from Western dining methods.

The Chinese rarely receive guests at home. The banqueters arrive at the appointment place in advance to greet the guests. When ordering, consider the tastes, religious beliefs and living habits of the guests. Pay attention to saving, order the right amount, and take the initiative to pack the remaining food. 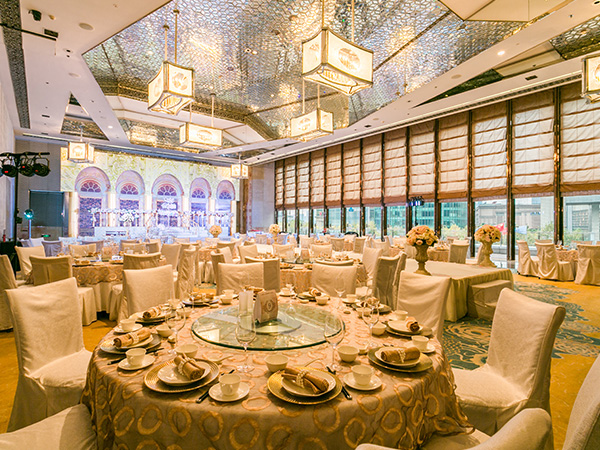 Be punctual to the appointment, listen to the host's seat arrangement, and eat after the host's suggestion. Treat the host with courtesy, respect the waiter, and communicate enthusiastically. Do not speak when chewing, and cover appropriately when picking teeth.

When clinking glasses, the host and the guest of honor first touch each other. The language is concise and clear when making a toast. When others are toasting, stop eating and pay attention to listening.

Use public tableware when picking up food for others.

After the couple formally confirm their intention to get married, they will visit both parents as custom. At this time, the couple should prepare a carefully selected gift to express their sincerity. Skin care products, jewelry, wine are all good choices, and the most appropriate choice is to buy according to your parents' preferences.

In weddings, the couple often invite the elders of relatives and friends as witnesses or guests of the wedding. 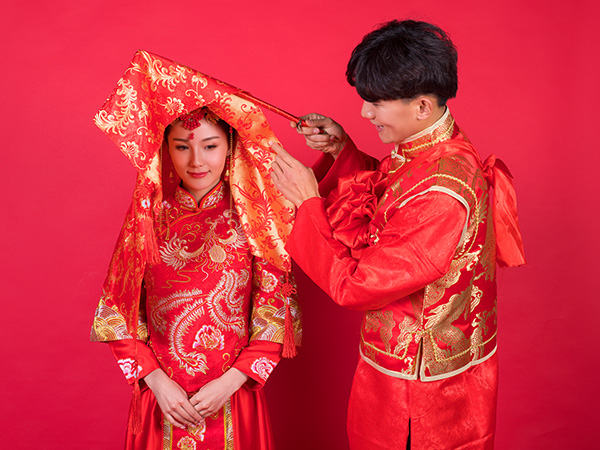 Pay attention to the etiquette when accepting the guest gift money. Generally, the bride will receive it with both hands. After thanking it, it will be kept by the bridesmaid beside her, and then take a polite photo with the guest as a souvenir.

1. The major religions in China are Buddhism, Taoism, Islam, Catholicism and Protestantism, and non-denominational people account for the majority. 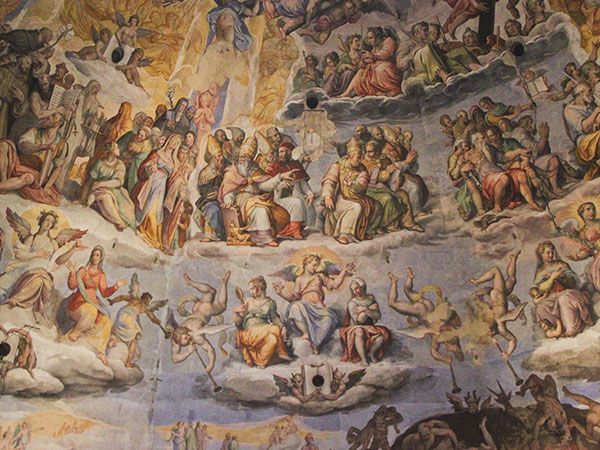 2. Chinese people generally avoid spitting, picking their noses, and blowing their noses in front of others. This is regarded as immoral behavior.

3. In China, some things cannot be given to others as gifts. It is a common taboo for Chinese people to give clocks as gifts. Because of its homophone with "to die" in Chinese, it makes people feel ominous. People in some areas are taboo to give umbrellas to others. Because "umbrella" and " separated" have the same pronunciation in Chinese, it is easy to cause misunderstandings.

4. It is taboo to eat pears separately, or cut a pear into several pieces and eat separately, because "dividing pears" and "separation" are synonymous, which is an ominous omen.

5. Don't hit the dishes with chopsticks when eating, because this will remind people of beggars begging for food.

6. The Hui, Dongxiang, Uzbek, Uygur, Kazakh, Kirgiz, and Salar ethnic groups who believe in Islam regard pigs, dogs, donkeys, and mules as "unclean things" and are prohibited from eating them. Islam also prohibits the consumption of dead objects and blood, which are also unclean "filthy objects." The Yao, She, Xibo, Manchu, and Laku people do not eat dog meat. They also prohibit beating and killing dogs.

7. In China, white is often the color of great compassion and poverty. Black is regarded as inauspicious, evil, and mourning. While red is a symbol of joy, peace and celebration, and is universally loved by people.

8. In many places, it is taboo to use the word "4" because it sounds like death. For example, some hospitals and beds are not to be numbered with 4.