China lies in the east of Asia and the west of the Pacific Ocean. China has a diverse climate. Most areas are located in temperate zones and belong to a subtropical monsoon climate with four distinct seasons. Read on to know more about China Climate & Weather. 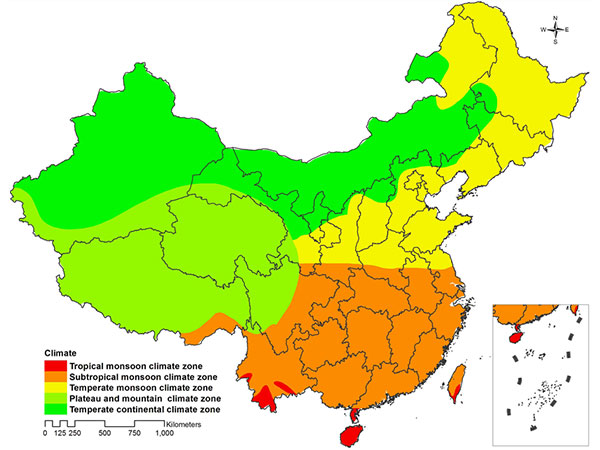 China has a vast territory, a wide latitude, and a large distance from the sea. In addition, the terrain is different, and the terrain types and mountain ranges are diverse. Therefore, the combination of temperature and precipitation is diverse, forming a diverse climate. 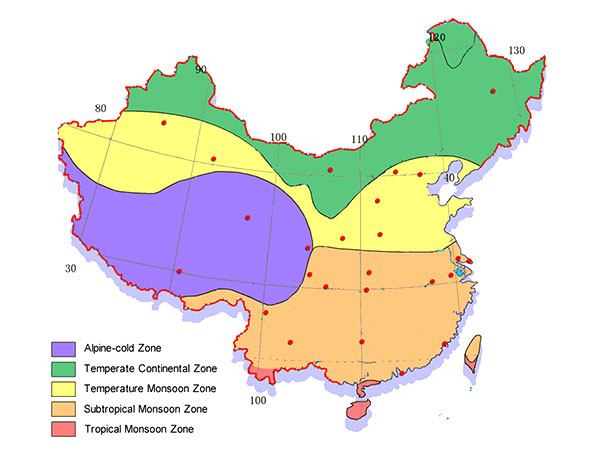 The Nansha Islands of China belong to this type of climate. The whole year has high temperature and abundant rainfall, the annual average temperature is 28 to 30℃, and the annual rainfall is more than 2800 mm.

Spring is from March to May. The weather is windy and the air is dry in north China. It's rainy in south China. The average spring temperature in China is 13℃~3℃. During the day, the average temperature is 13℃. Ice and snow melted and everything recovered. It is recommended to wear suits, jackets, windbreakers, casual clothes, jackets, suits, thin sweaters and other warm clothes. At night, the average temperature is 3℃. It is recommended to wear windbreakers, coats, clip coats, coats, sweaters, wool suits, suits, and other warm clothes. 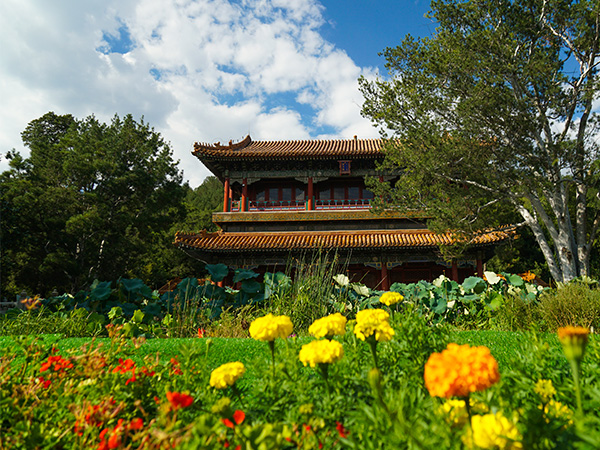 Summer begins from June to August. The weather is hot and rainy. Most places enter the rainy season. The average summer temperature in China is 28℃~18℃. During the day, the average temperature is 28℃. It is recommended to wear cotton and linen fabric shirts, thin long skirts, thin T-shirts and other cool and breathable clothes. Don't forget to bring an umbrella with you. 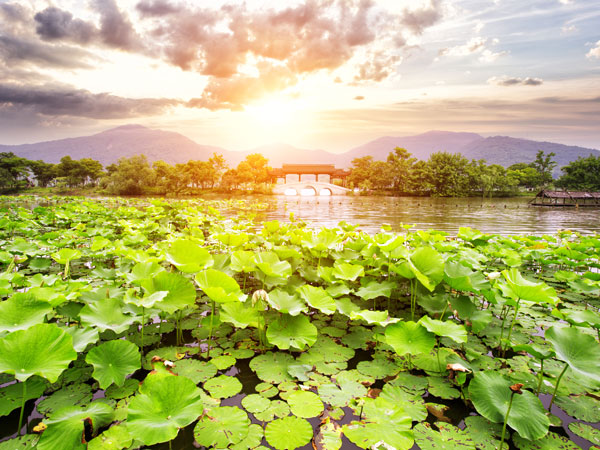 Autumn starts from September to November when the weather is cool. The autumn sky is clear and the air is crisp. The average temperature of Autumn in China is 25℃~15℃. It is recommended to wear cotton and linen fabric shirts, thin long skirts, thin T-shirts and other cool and breathable clothes. 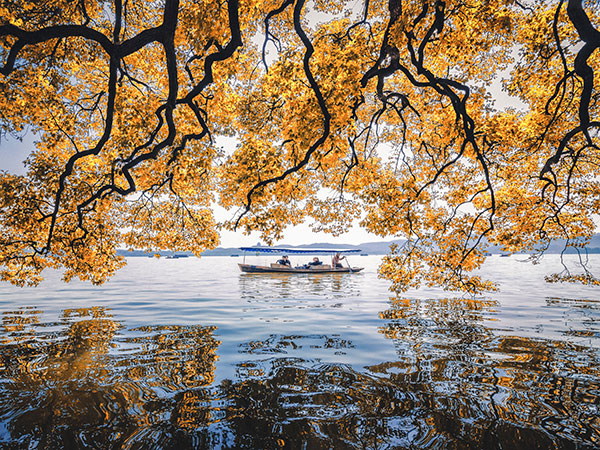 Winter is from December to February when the weather is cold and dry. It will snow in many parts of China. The days are shorter in wintertime. The average winter temperature in China is 8℃~-1℃. It is recommended to wear thick warm clothes such as cotton coats, winter coats, leather jackets, tweed coats, woolen hats, gloves, down jackets, leather jackets, etc. 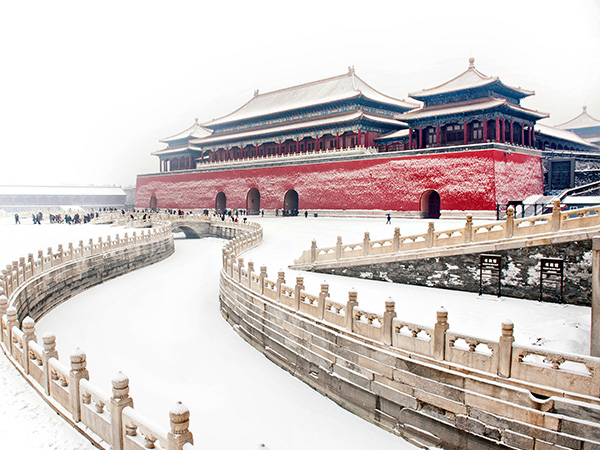 The best tourist season in China is spring (April to May) and autumn (September to October), when the weather is very good. Most parts of China are moderate and the climate is relatively dry. This is the most comfortable time to travel to most Chinese cities such as Beijing, Xi'an, Shanghai, Guilin, Hong Kong and Chengdu.