Best Souvenirs to Buy in China

With a history of more than 5000 years, China has a variety of traditional folk arts and crafts. There are a lot of special products and souvenirs worth bringing back to your country. This article Best Souvenirs to Buy in China will show you must-buy specialties and souvenirs in China.

The invention of porcelain is the great contribution of the Chinese nation to world civilization. In English, "china" and China are the same word, which fully demonstrates that the exquisiteness of Chinese porcelain can be regarded as a representative of China. China is the hometown of porcelain, and porcelain is an important creation of ancient working people. Around the mid-Shang Dynasty in the 16th century BC, early porcelain appeared in China. Porcelain is a good souvenir for your friends. 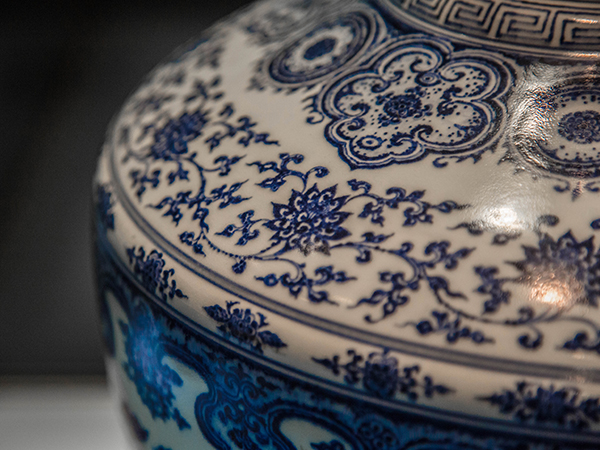 Silk is a famous specialty in China. The working people in ancient China invented and mass-produced silk products, which opened up the first large-scale commercial exchange between the East and the West in world history, known as the Silk Road in history. Since the Western Han Dynasty, Chinese silk has been shipped abroad in large quantities and has become a world-famous product. At that time, the road from China to the West was called the "Silk Road" by Europeans, and China was also called the "Silk Country". So, you should not the opportunity to buy silk products in China. 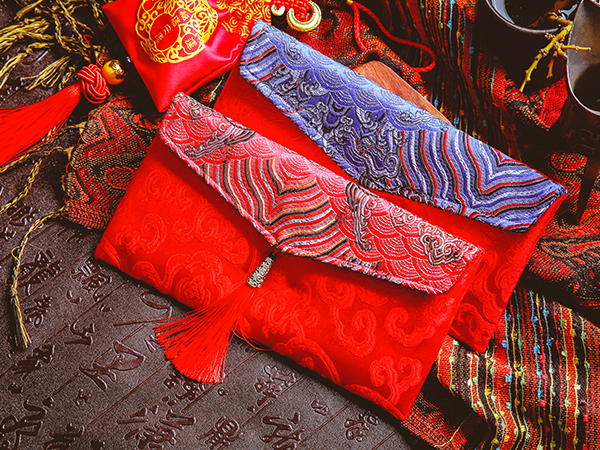 Tea originated from China and China can be said to be the birthplace of tea culture. The tea-making technology of all countries in the world comes directly or indirectly from China. There are many types of tea in China. Famous teas include West Lake Longjing, Anxi Tieguanyin, Yunnan Pu'er tea, Huangshan Maofeng, Dongting Biluochun, Qimen black tea, etc. Different tea has different functions. For example, oolong tea can help relieve greasy, aid digestion, and have effect reducing weight. Tea is a good choice for gifts. 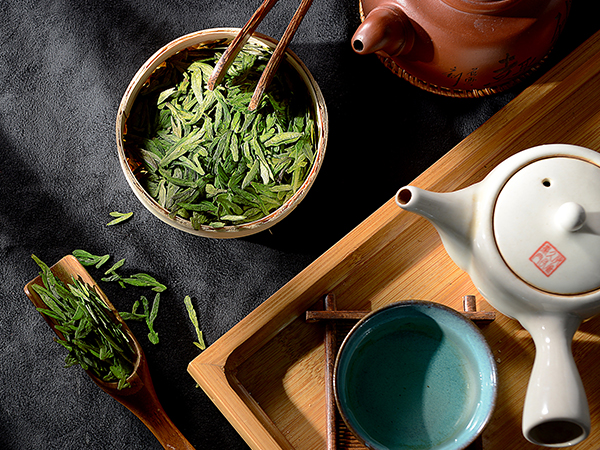 Embroidery is one of the traditional Chinese folk handicrafts, with a history of at least two to three thousand years in China. China's folk embroidery has rich cultural connotations, and has won the love of ancient and modern people with its beautiful visual effects and delicate and elegant features. There are four main categories of Chinese embroidery: Suzhou embroidery, Hunan embroidery, Shichuan embroidery and Guangdong embroidery. Its artistic charm has fascinated countless foreigners. 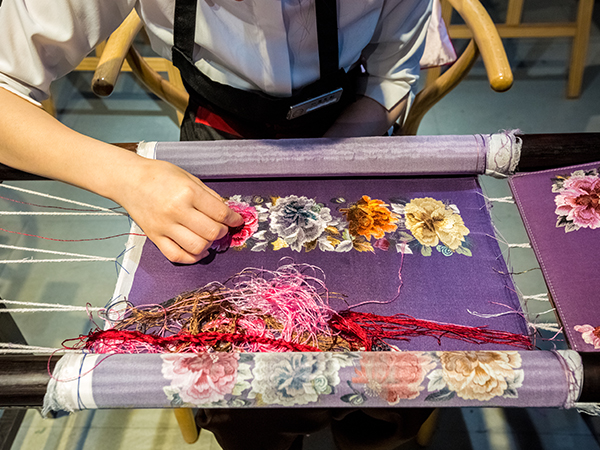 Peking opera is the quintessence of China. Facial makeup, as an important element of the quintessence of China, is also an important factor with traditional Chinese characteristics. Facial makeup is a painting on the faces of actors in traditional Chinese operas. It is used in the makeup and modeling art of stage performances and represents the cultural art of the Chinese people. Nowadays, all kinds of artworks derived from Opera Make-ups are also welcomed by people at home and abroad. 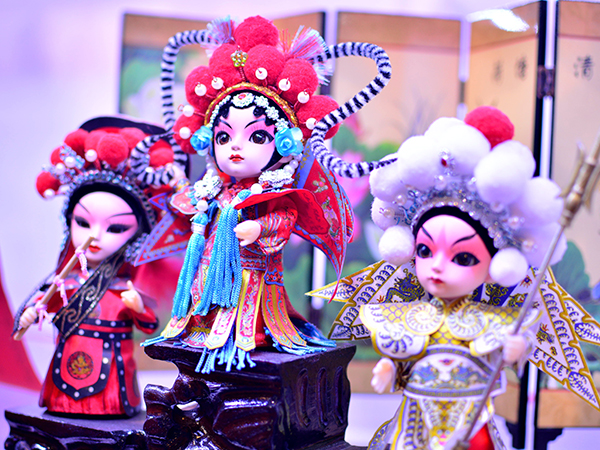 The Chinese knot is a hand-woven handicraft unique to China. The exquisiteness and wisdom displayed on it are one aspect of the ancient Chinese civilization. It was originally the sewing knot of the Paleolithic period, and then extended to the ritual memorial of the Han Dynasty, and then evolved into today's decorative craftsmanship. The Chinese knot represents unity, happiness and peace, especially among the folks. Its exquisite workmanship is deeply loved by the public. It is mostly used to interior decorations, gifts between relatives and friends as well as personal accessories. 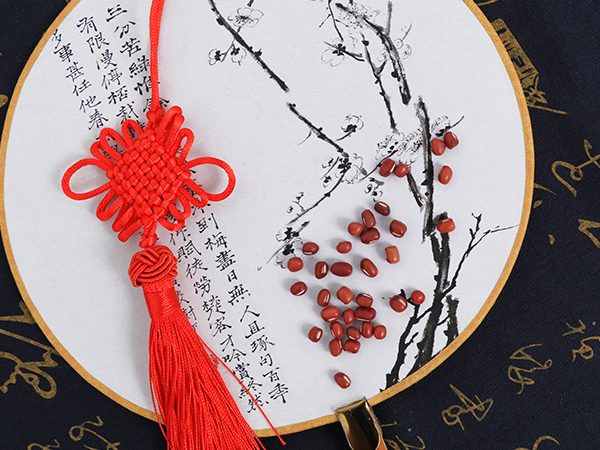 Hanfu, the full name of "The traditional costume of the Han Nationality", is a traditional clothing and accessories system with unique characteristics of the Han nationality formed through natural evolution and Chinese etiquette culture. Some ethnic groups in Asia, such as Japan, Korea, Vietnam, Mongolia, Bhutan, etc., all have or learn from the characteristics of Hanfu. There are many styles of Hanfu, you can choose the one you like to give to your relatives and friends. 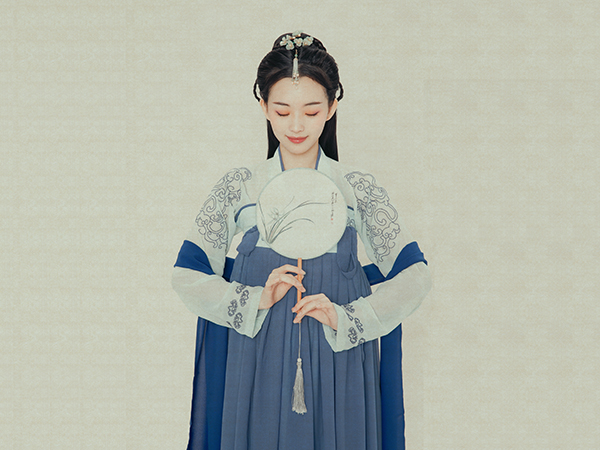 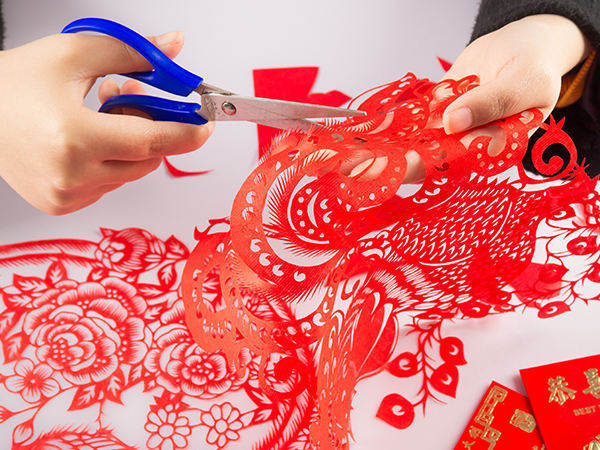 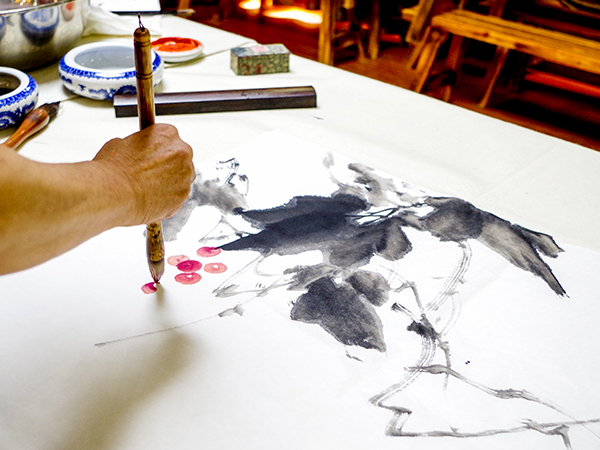 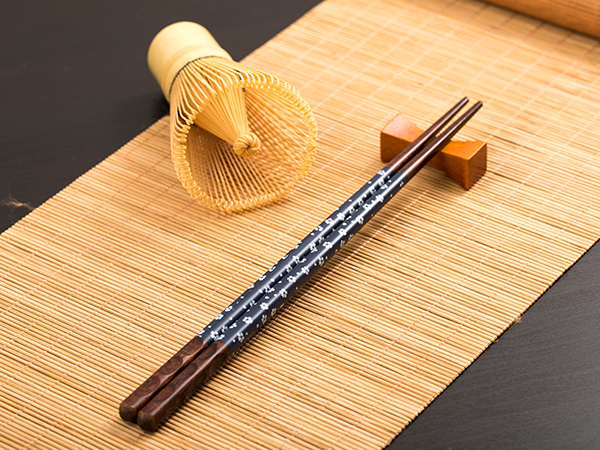