Must See Places in Galle

The Galle city is also known as the Galle Fort. The old city walls protected its city and witnessed the changes in the colonial period. The city wall is 3 kilometers long in the Galle Fort. The Galle Peninsula looks like a pig's feet attend into the sea, and the peninsula extends from south to north. The Galle Bay protects the oldest commercial ports of Sri Lanka.

In the 14th century, Galle had become one of the most active ports in Sri Lanka. Today, Galle has become one of Sri Lanka's famous tourist cities, attracting tourists from all over the world for its unique architecture and beautiful seaside scenery. When visitors come to Galle, what are the attractions worth seeing? Top Asia Tour would like to recommend the following must see places in Galle for your reference.

1. Must see places in Galle - The Galle Fort

The Galle Fort is located in the southwest corner of Sri Lanka, 173 kilometers from Colombo, on the waterfront of the Indian Ocean. The old city of Galle and its castle are built on a rocky peninsula. The Galle Fort is the most popular destination for tourists in Sri Lanka, which is also included in the "World Heritage List" as early as 1988. Galle was once the capital of Sri Lanka and a Dutch colony in the 17th century. Now it is the most well-preserved ancient city in Southeast Asia and South Asia, also the cleanest small city in Sri Lanka. Almost every tourist will get unlimited surprises here. The location of the Galle Fort is a natural port. Since a large number of coral reefs grow in this sea area, the entrance of the port has become extremely complicated. 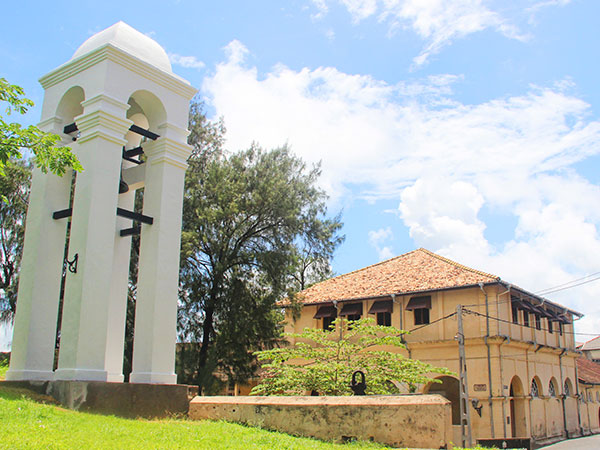 The 12 bastions and defensive facility buildings centered on the Galle Fort are full of exoticism, blending European architectural art and the cultural traditions of South Asia. The Galle Fort is a typical representative of Europeans building defense fortresses in South Asia and Southeast Asia. After four centuries, the lighthouses, fortresses, churches, villas, and streets in the castle are well preserved, making it the best-preserved seaside castle in South Asia. In the Galle Fort, it still maintains its ancient charm. There are many houses and hotels with small shops for tourists to live in. The most prominent part of the Galle Fort wall is called the flag of rock, which echoes the lighthouse. During Dutch rule, all ships approaching this area were warned of dangerous rocks nearby. Today, it has become a place to admire the sunrise and sunset in the Galle Fort, and locals play high cliff diving here. From the Galle Fort's seawall, away from the lighthouse, a spectacular sunset over the Indian Ocean can be seen in the evening.

2. Must see places in Galle - The Bentota Beach 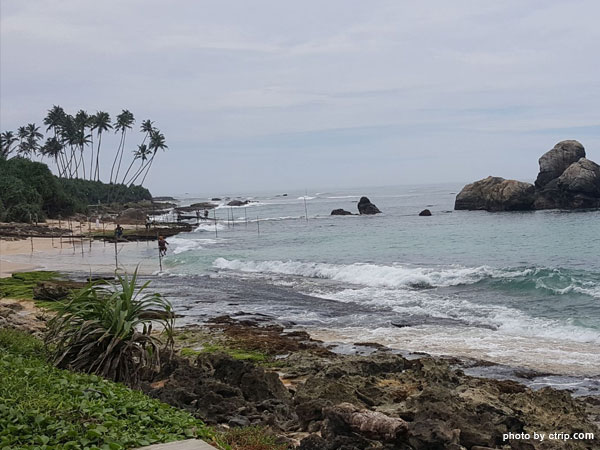 Bentota Beach is relatively close to Colombo, located on the road from Colombo to Galle. Bentota Beach was voted as one of the "most beautiful beaches in the world" by European travelers. The water here is very clean; the beach is golden and has the title of "Sugar Coast".  Bentota Beach is also the best place to enjoy the sunset.

3. Must see places in Galle - The Unawatuna Beach 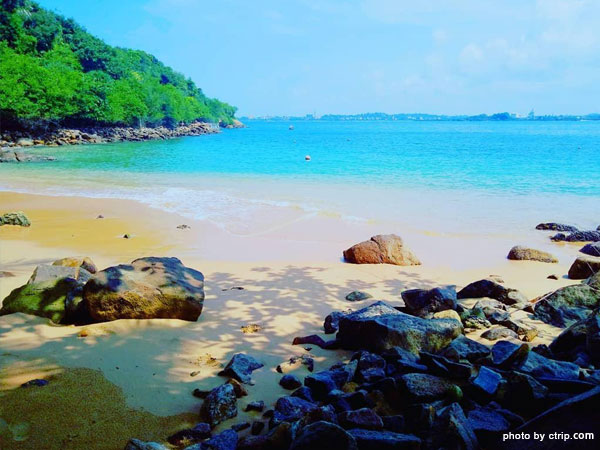 Unawatuna Beach is about 5 kilometers away from Galle City, which can be reached in 20 minutes by the TuK-tuk car. Known as "one of the world's twelve largest beaches", Unawatuna Beach has beautiful landscape and local scenery, it is not only a tourist attraction but also a great place for locals to relax and meet on weekends. Unawatuna Beach is an ideal place for swimming and diving. It's also a popular holiday destination for tourists. Many travel agencies are offering marine entertainment in the Unawatuna Beach. Visitors could also find small shops selling Sri Lankan souvenirs.  A number of bars, hotels and resorts are along the coastline. Visitors can sit in the coffee shop to admire the blue sea and sky or enjoy a quiet afternoon on the beach.

4. Must see places in Galle - The Hikkaduwa Beach 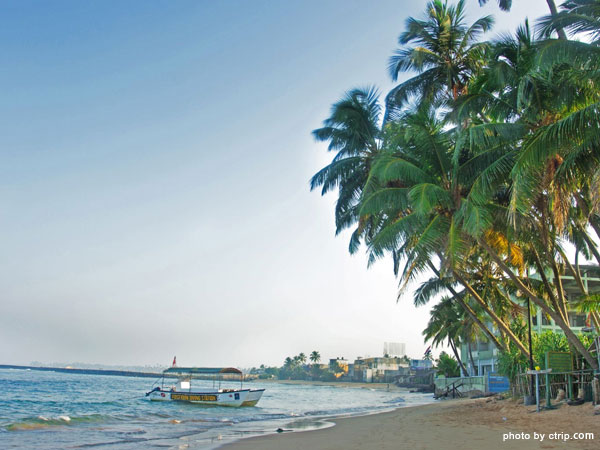 Hikkaduwa Beach is a surfing and snorkeling destination, and it is also one of the most popular beaches in Sri Lanka. A large number of European and American travelers have come here for a holiday every year. There is a Turtle Bay where visitors can get in touch with wild turtles. The sea is calm and warm in this turtle-infested area. In the morning or evening time, visitors could have more chance to see the turtles, because the turtles will crawl to the beach at this time. It's a good place for wildlife lovers.

5. Must see places in Galle - The Stilt Fisherman

Sri Lanka Stilt Fishermen are concentrated in the shallow waters of the southwest coast, which can be seen from Galle to Mirissa. It is a local fishing habit that has been on the Koggala beach for many years. Many stilt fishermen can be seen along the coast from Galle to Mirissa. It is a very distinctive cultural landscape in southern Sri Lanka. Today stilt fishermen have become one of the important tourist attractions in the area. 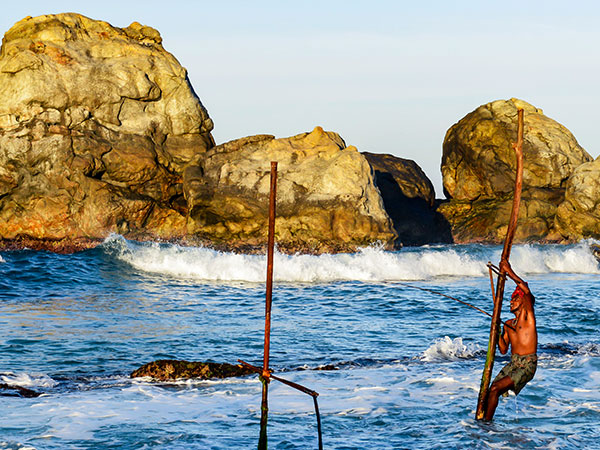 Stilt fishing is a traditional local fishing method and called "the most powerful fishing method in the world". The skin color of Sri Lankan people is originally black; the wind and sun in the sea make these fishermen's skin darker. On the humble wooden, the fishermen will fish by using a fishing rod here. Their goal is the sardine in the shallow sea. Sometimes fishermen could catch fish every minute. It is a very strange phenomenon that the fishing rods do not have bait. Now there are few full-time stilt fishermen. The original fishermen earn income by taking pictures with tourists or taking tourists to experience fishing.