As the only landlocked country in Southeast Asia, Laos is one of the countries that have relatively backward infrastructure among Southeast Asian countries. There are not many native floating populations and foreign tourists in this country. Many people who traveled to Laos felt helpless about the poor traffic conditions there. The transportation mode of Laos is too backward. Vientiane to Vang Vieng, and Vang Vieng to Luang Prabang can only be reached by taking a coach on the winding mountain highways. The driving is quite slow and takes several hours.

Here we would like to introduce some popular means of transportation in Laos for you to plan your trip to Laos.

Railways are common in other countries in the world, but Laos is the only country that has no internal railways on this planet. People of this country have never traveled by train. Why is this? Laos is one of the least developed countries in the world. It is mainly based on agriculture, and the per capita income is very low. Poverty is the direct reason why Laos did not build a railway. Without money to develop industry, infrastructure there has never been able to develop. There is another reason why Laos was unable to build a railway. That is the local topography. Eight percent of Laos'territory is mountains and plateaus. Therefore, it would take a lot of time and money to build a railway. What's more, Laos itself does not have a sophisticated and skillful team of construction technology. So it becomes the only country that doesn't have domestic railways.

There is only an international railway in 3.5 kilometers long from the capital Vientiane to the Thailand-Laos border so far, which was also the first railway in Laos and officially opened to traffic on March 5, 2009. Visitors can travel between Thailand and Laos by train. In addition, the foundation of the China-Laos Railway was laid in December 2015, and the construction work started in December 2016. It is planned to be completed in 2021. 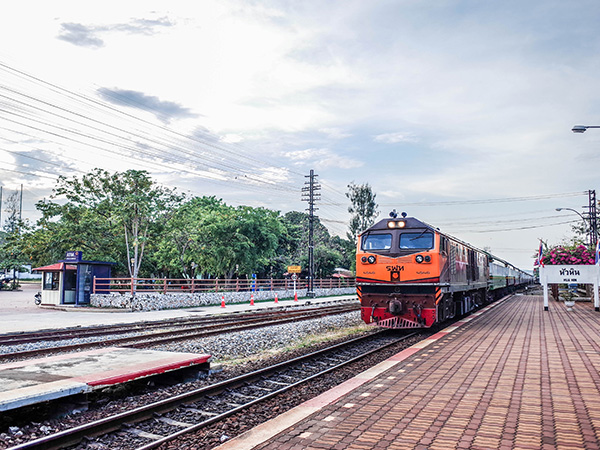 Lao Airlines (www.laos-airlines.com) operates all domestic flights in Laos. An additional fee will be charged for the purchase of tickets with a credit card. Flight schedules of Lao Airlines are not accurate, and flight tickets to some places during holidays are difficult to reserve, so you need to make an early reservation in advance. Lao Airlines’ safety records are not open to the public. Many international agencies and Western embassies advise their employees not to take planes of Lao Airlines. International routes, and some busy domestic air routes, such as Vientiane-Luang Prabang and Vientiane-Pakse, may be safe. But it is not suggested to take flight to Sam Neua, as the landings of flights are very unstable and unpredictable. This air route is not suitable for timid passengers. In addition, be sure to confirm your ticket one or two days before departure, because the flights without enough passengers may be canceled, or your name may be deleted from the passenger list. 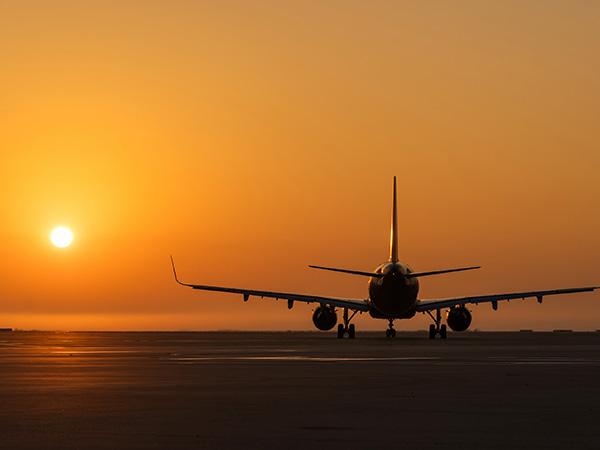 Long-distance buses in tourist cities in Laos are quite convenient. They usually have VIP buses for travelers. The facilities of VIP buses are better than local buses, and there are no passengers to get on or off the bus on the way. The price is about 50% higher than the local buses.

Hotels or inns can generally help to book bus tickets. But as the hotel may take a commission from it, it is recommended to go to travel agencies on the street to compare the price. Generally, after booking the bus ticket, there will be a Tuk Tuk to pick you up at the appointed place and then take you to the station.

There are many Long-distance buses in Luang Prabang, Vang Vieng and Vientiane, so you do not have to worry about the tickets. There are buses leaving for neighboring countries, such as Thailand and China, but you need to book tickets in advance!

Although public bus is a safe and cheap means of transportation, it is not recommended to take a public bus to travel around the city in Laos if it is the first time for you to go to Laos or if you do not understand Laotian. All of the station names are marked in Laotian, and only some of them have marks in English.

Passengers can get on and off the public buses at anywhere along the route. If you see a public bus coming to you, you can wave to request it to stop. When you want to get off the bus, press the red button on the roof or next to the door, and the driver will stop and let you off. It is quite convenient. 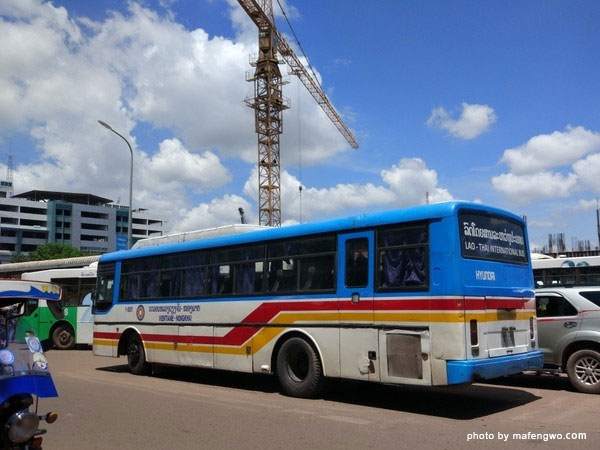 Bicycle is a common transportation tool in all places in Laos. If you are traveling to Luang Prabang, Vang Vieng and Vientiane, bicycles are undoubtedly the best means of transportation for you to get around in the town. Basically, many hotels can provide bicycle rental service. Let's take Luang Prabang as an example. Bicycle rentals are available everywhere in the ancient town of Luang Prabang. The price for renting an ordinary bicycle is about 10,000-20,000Kip per day, and mountain bikes are 30000 to 60000Kip per day. Some shopkeepers may provide a helmet and a simple map for you for free. You can stroll around the city by bike. If you want to go to the surrounding waterfalls and small villages, it is recommended to rent a mountain bike with variable speed.

Renting a bicycle in Luang Prabang to travel around is quite interesting. But in Vang Vieng, the surrounding karst caves are a little far away from the central area, so we suggest you rent a motorcycle.

Tuk Tuk(tricycle transformed from a common motorcycle) is a three-wheeled motor vehicle. Passengers sit in the rear compartment. The maximum number of people in the carriage can be up to six. It is a very common short-distance transport tool in Laos, and it has undoubtedly become beautiful scenery there for tourists. If you rent a Tuk Tuk to take you to travel around the ancient town in Luang Prabang, it would take about 5000-10000Kip. If you want to rent a Tuk Tuk to go to a scenic spot in the suburb, the cost will be charged by round-trip. The Tuk Tuk driver will take you to the designated scenic spot, then wait for you outside the scenic spot to take you back. But you need to reach an agreement with the driver on the price and waiting time before getting on the Tuk Tuk. Before getting on, be sure to negotiate a good price with the driver to avoid being ripped off. If you do not negotiate the price in advance, the driver will ask for a very high price after you reach the destination. And remember to bargain after the driver offers the quote. Most drivers are trying to rip off the tourists and ask for a very high price. In addition, to have a Google map is very important, because many of the drivers in Lao barely know the way, especially when you ask them to take you to a hotel. 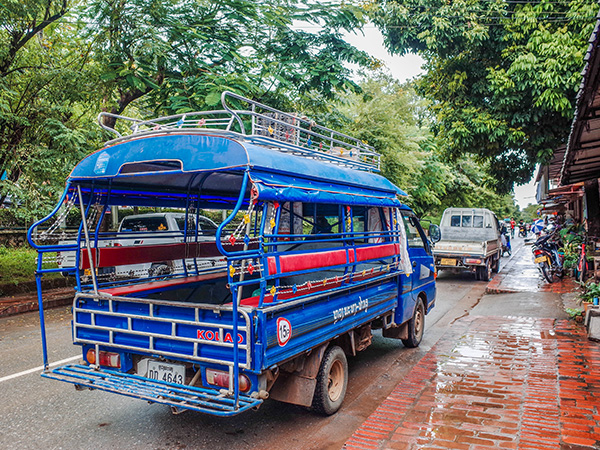