As the only landlocked country in Southeast Asia, Laos is geographically isolated. As a result, Laos preserves its traditional culture and custom very well, which have been one of the key reasons for tourists to put Laos on the bucket list. Influenced by France, China, Thailand, Vietnam, Cambodia and Burma, Laos has a unique culture combining the cultural influence with its national characteristics. The diverse culture in Laos provide varieties of experiences to tourists around the world. Except for the mysterious Buddhist culture, ethnic culture, traditional festivals and local customs in Laos are charming as well. To know some etiquette and taboo in Laos, the following articles will be useful. 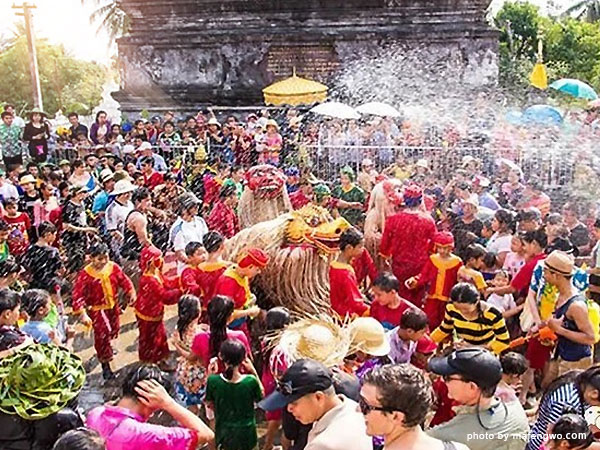 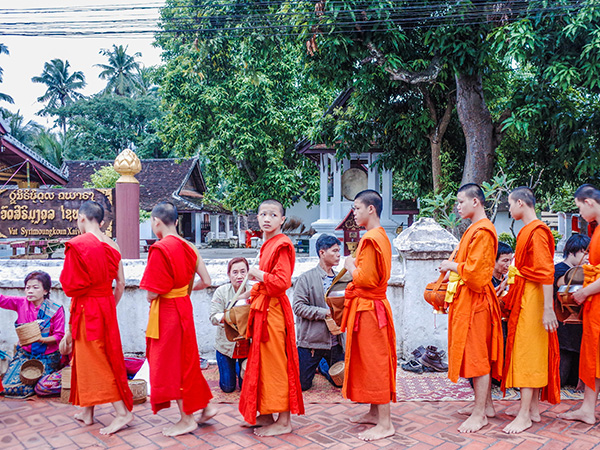 Religion and Belief in Laos 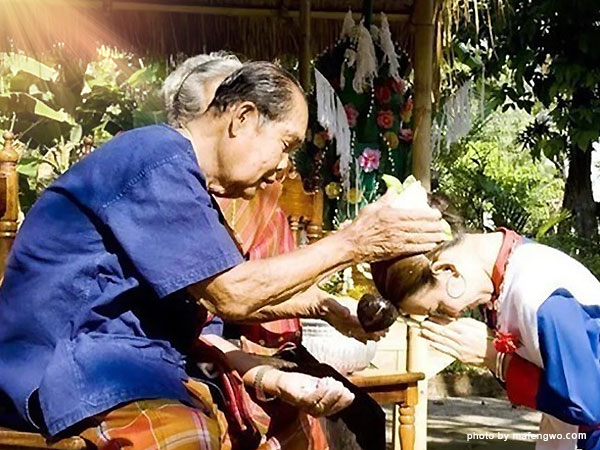 Etiquette and Taboo in Laos