Pakse is the largest commercial city in Laos, a hub of waterway and land transportation, as well as the capital of Champasak province. This city is the third largest city of Laos, with an area of about 10 square kilometers and a population of more than 40,000. The administration and the main business districts are located in the east of the river. There're sawmill, rice and brick factories in the city; forests, rice farming and aquaculture in the suburbs; there're also roads to Vientiane, Bangkok, Phnom Penh and Ho Chi Minh City. There is an airport in the west of the city. 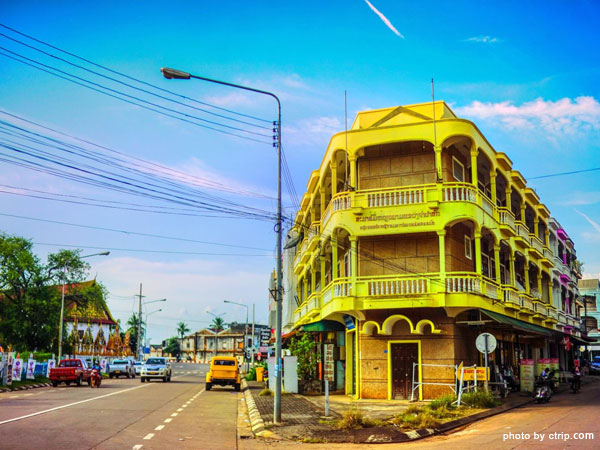 Best Places to Visit in Pakse

Located 45 kilometers southwest of the city, Wat Phou is the most famous religious site in southern Laos. This temple is a Khmer style stone structure, built in 949 by the son of a Khmer king. In front of the main gate there was a building, behind which were two pools of water for royal celebrations. 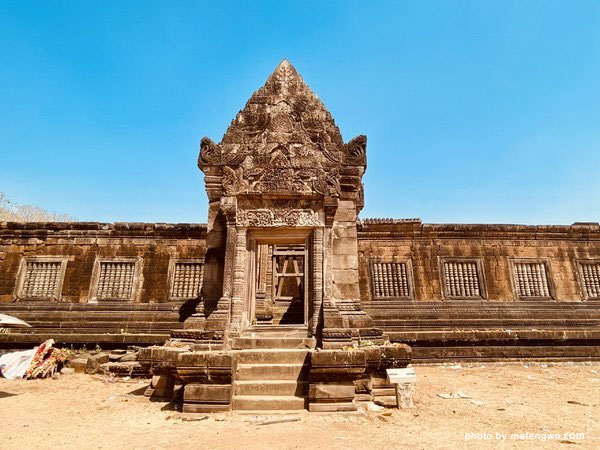 Located at 67 kilometers south of the city, Phapho Village offers an elephant ride and a view of Laos' pristine forests.

►Small Islands in the Mekong River

The Mekong River divides into many rivers that surround mountains before it enters inner Cambodia, and then form more than 3,000 small islands. Lush with tropical vegetation, the island is a famous Laotian resort, with many hotels and bars with Lao characteristics, as well as many sights, including the Khon Phapheng Falls.

Khon Phapheng is on the eastern shore of the Mekong near Ban Thakho. Located 130 kilometers south of the city, it's the largest waterfall in Southeast Asia. By far, it's also the most awesome waterfall than anywhere along the Mekong River. The waterfall is split in two by the reef, with Songpani Falls on the west being the highest and completely cut off when the water is dry, and Papen Falls on the east having a drop of 18 meters when the water is dry.

Best Time to Travel to Pakse

The climate of Champasak is tropical and monsoonal, divided into two seasons, dry and rainy. From May and June until October is the rainy season, with temperatures in the 25°C-30°C range and air humidity close to 100%, these months are less comfortable to travel, and precipitation can cause inconvenience to traffic. 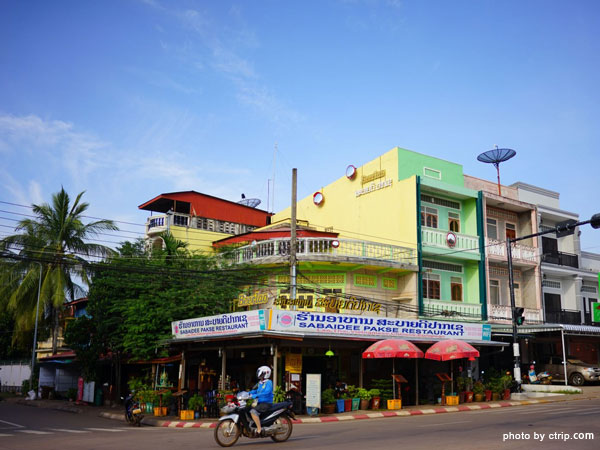