Laos is a landlocked country located in the north of Indo-China Peninsula, bordering China to the north, Cambodia to the south, Vietnam to the east, Myanmar to the northwest, and Thailand to the southwest. Eighty percent of Laos belongs to mountains and plateaus, and it is mostly covered with forest. Without romantic and charming beaches, Laos still attracts millions of international tourists with beautiful landmarks every year. Tourism in Laos brings visitors an unforgettable experience with ancient buildings, unique Buddhist works throughout the country and original natural scenery. What is the best season to go to Laos? When is the best time to visit Laos? Here are some useful tips for you to choose a good time to take your vacation to Laos. 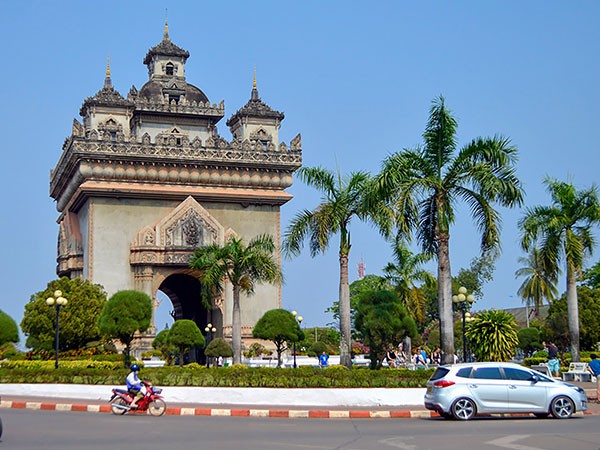 The Patuxai in Vientiane

November to March of next year is the dry season in Laos and the best time to travel. At this time, the climate is the coolest, and it is very suitable for travel. It hardly ever rains during this period.

During these months, especially in December, temperatures peak at the coolest of the year. The average monthly temperature is 24 degrees Celsius and the lowest is 18 degrees Celsius, no need to wear a heavy coat. As there is little pollution, the air in Laos is clean and fresh, and the view is very wide in the city and the countryside. After the rain, beautiful rainbows can often be seen.

Try to avoid traveling to the southern area of Laos between April and May, when temperatures can be as high as 40 degrees during the day, and it would not be too cool at night. 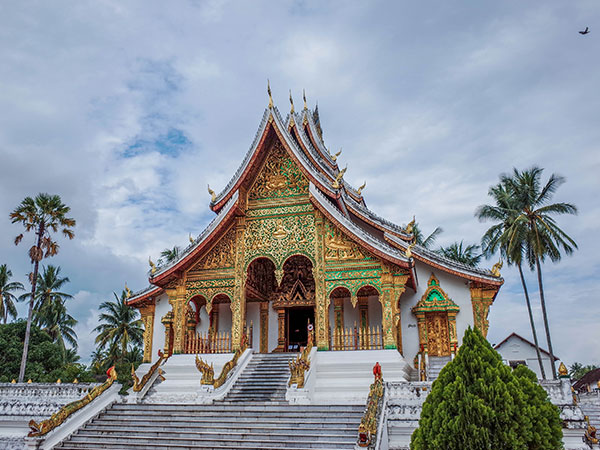 Since the weather in Laos is always hot and humid, there are a lot of things that visitors need to pay attention to when you come to Laos.