Hoi An (Vietnamese: Thành phố Hội An) is a provincial city under the jurisdiction of Quang Nam Province in Vietnam. Hoi An is located in the central part of Vietnam, 30 kilometers away from Da Nang by the sea. It was originally the foreign trade port of Champa. In 1999, UNESCO listed the ancient city of Hoi An as a cultural heritage and was included in the "World Heritage List." 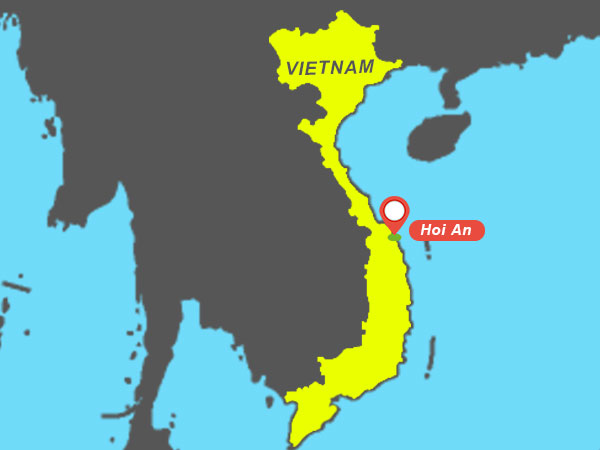 As early as the 17th century, Hoi An became the most important commercial port in Southeast Asia with Malacca, and it was also the earliest Chinese port in Vietnam. At that time, out of the need for trade exchanges, Chinese, Japanese, Southeast Asia, and even European businessmen often came in and go out in Hoi An, and some even migrated here later. Among them, the largest group is the Chinese and Japanese groups. 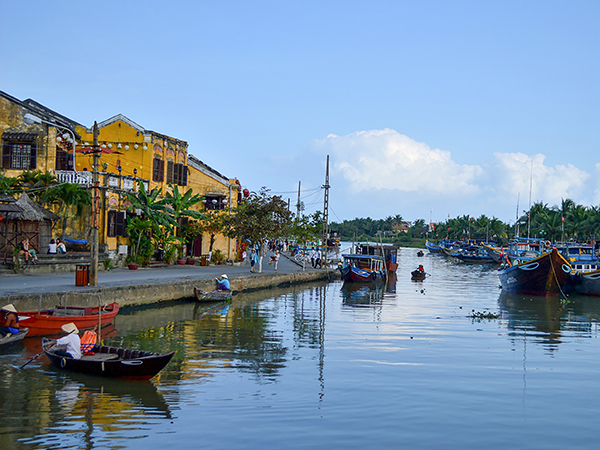 The authorities allowed the establishment of separate streets for Chinese and Japanese living here. They have prospered for hundreds of years and formed a community with their own ethnic characteristics. There are many Chinese Assembly Halls, including China Assembly Hall, Chaozhou Assembly Hall, Fujian Assembly Hall, Guangzhao Assembly Hall, Qiongfu Assembly Hall, as well as emperor temples, Buddhist temples, ancestral halls of various surnames, etc.

The building of the hall is resplendent and magnificent, maintaining the traditional Chinese architectural style. After years of vicissitudes, wars and natural disasters, the ancient city of Hoi An has not been destroyed, and the cultural traditions are still well preserved, so it is listed as a "World Cultural Heritage" by UNESCO.

Hoi An is located in central and southern Vietnam. It is warm all year round, with an average annual temperature of 25°C. Every year from January to July is the dry season, and there is less rainfall. The weather from January to April is cool, which is the best time to travel in Hoi An. 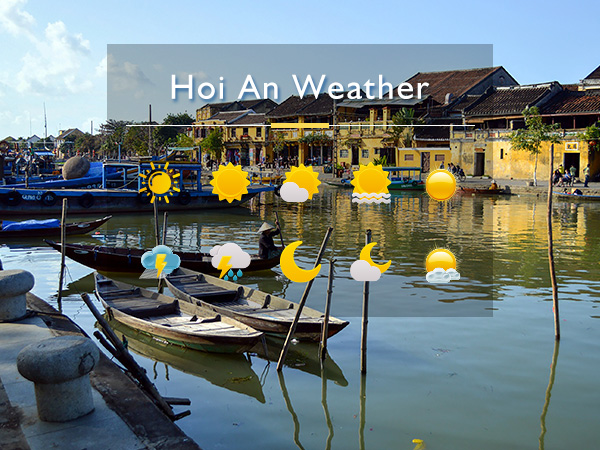 Hoi An City has 9 Phường and 4 Xã, and the Municipal People's Committee is located in Phường Cẩm Châu. 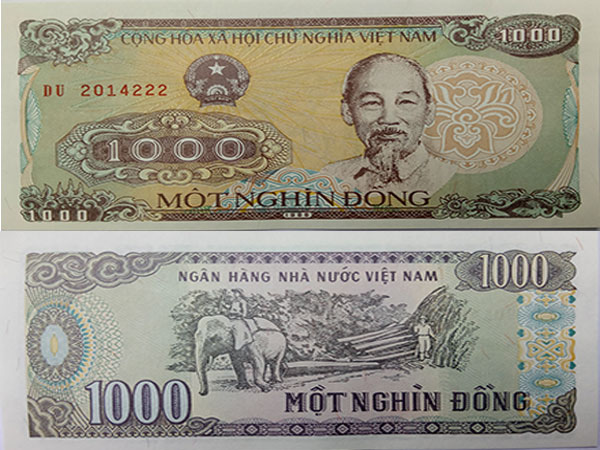 There is no airport in Hoi An, and the nearest airport is in Da Nang, 30 km from Hoi An. Da Nang International Airport is the international airport of Da Nang and the third largest airport in Vietnam. The airport was an important facility for the US Air Force and the South Vietnamese Air Force during the Vietnam War-Da Nang Air Force Base. 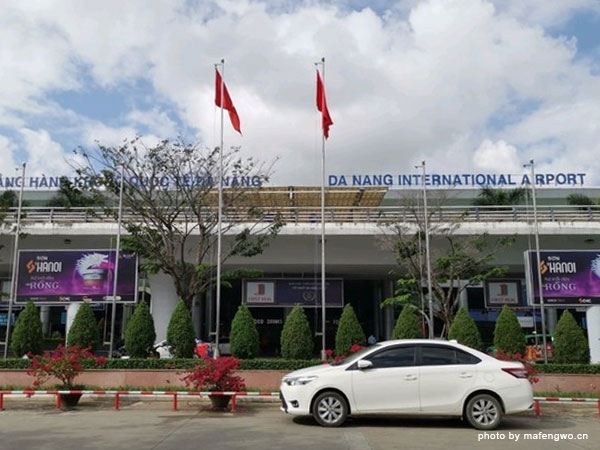 Da Nang has flights to and from other countries and cities such as Singapore and Siem Reap, as well as Ho Chi Minh City, Nha Trang and Hanoi in Vietnam. Hoi An Travel provides buses to the airport.

There is no train station in Hoi An. The closest train station to Hoi An is in Da Nang. Hoi An Travel provides buses to Da Nang Train Station.

Open tour bus is one of Vietnam's most famous tourist self-service transportation methods. It runs a lot and is very convenient. The commonly used by tourists are The Sinh Tourist (new coffee), Phuong Trang, Hanh Cafe and other companies. The starting point and end point are Hanoi and Ho Chi Minh City, passing Hoi An, Da Nang, Nha Trang, Mui Ne and other stations.

The North Bus Station (Ben Xe Hoi An Nguyen Tat Thanh) is located at the intersection of Le Hong Phong Road and Duong Nguyen Tuan Road in Hoi An. From here, there is a direct bus to Da Nang from 5:20-17:50 every day. It operates every 30 minutes, the fare is 30,000 VND, and the journey takes about 1 hour. It is worth noting that the conductor may overcharge foreign tourists.

The most common mode of transportation in Hoi An Ancient Town is cycling. Many hotels have bicycle rentals, which cost about $1 a day.

In Hoi An, you can often see the local characteristic vehicle - the tricycle. The characteristic of this tricycle is that the passenger sits in front and the driver sits in the back. The passenger's seat has a movable canopy, which can keep out the rain and sun. When you want to watch the scenery along the way, the passenger can also put down the canopy to widen the view. The price of a tricycle ride around the city is about VND 100,000, which takes about 20 minutes. Remember to negotiate the price with the driver before getting on the tricycle to avoid unnecessary trouble. 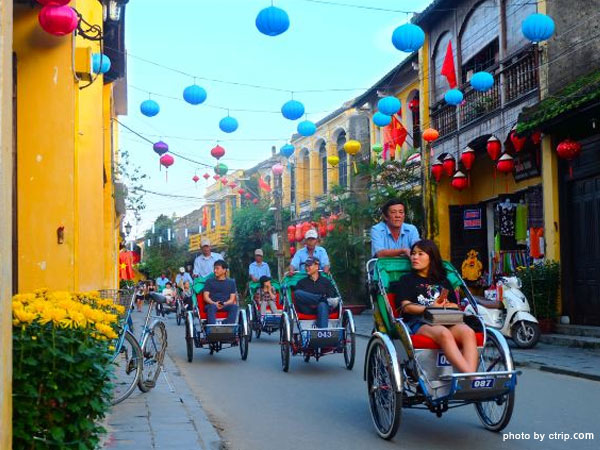 Best Places to Visit in Hoi An

The main attractions of Hoi An are concentrated in the ancient city of Hoi An, and each antique building is a charming scenery. 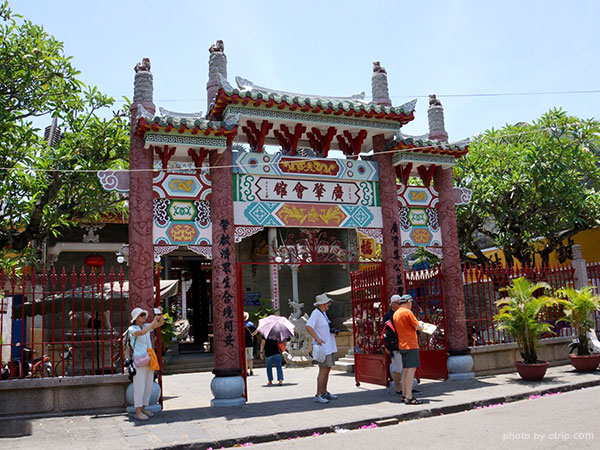 Japanese Covered Bridge is One of the most famous architecture in Hoi An, which can be called the representative of Hoi An attraction. Although it is not magnificent, it is small and chic. In the early years, the Japanese built the bridge to facilitate the connection between the two sides of the river. Later, it was renovated by the Chinese and it has now become a landmark in Hoi An. Sculptures of monkeys and dogs stand on both ends of the bridge. 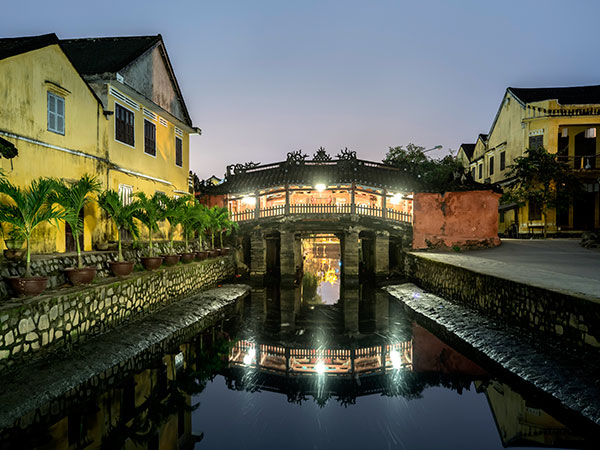 Quan Cong Temple, also known as Guandi Temple, was built in 1653. It seems that where there are Chinese people, there will be a Guandi Temples to protect this area. This seems to be a tradition. Currently, the Guandi Temple is run by the local Chaozhou Chinese. 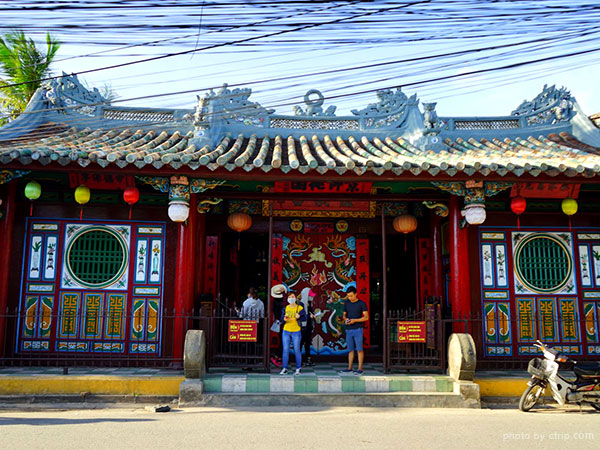 Hoi An Museum of History & Culture

Hoi An Museum of History and Culture is located in the Guanyin Temple, displaying old photos, maps, sculptures made of different materials, porcelain and other cultural relics and materials from the Cham Dynasty and even more ancient times. It is recommended to come here to visit firstly in order to better visit several other museums in Hoi An. 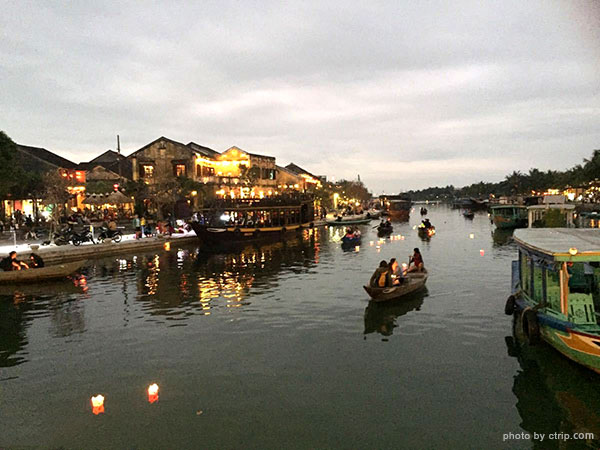 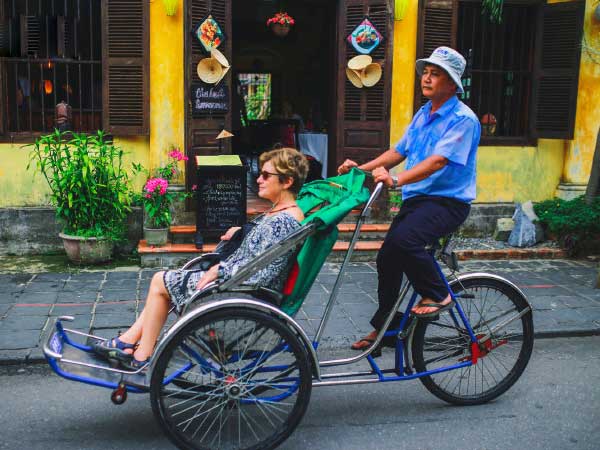 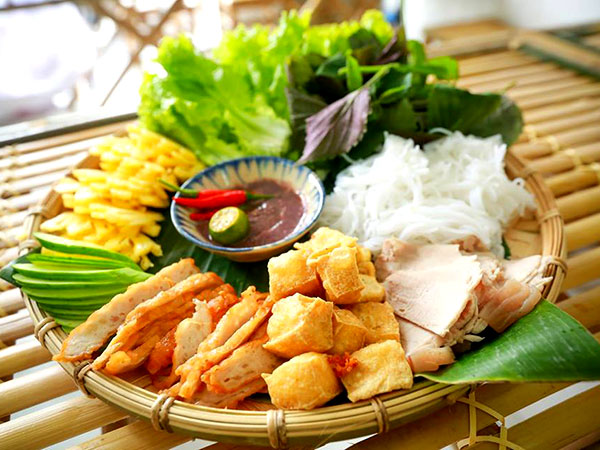