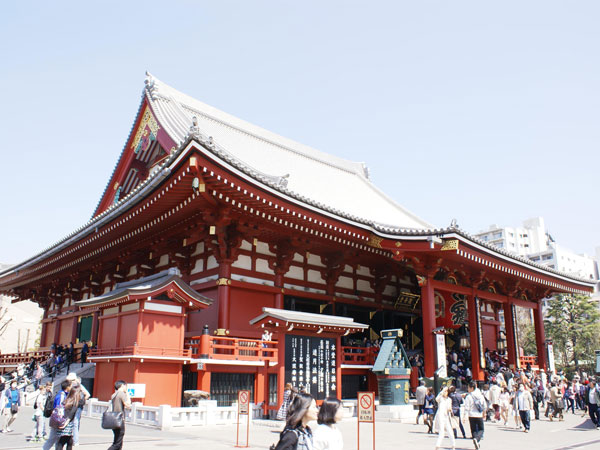 Sensoji Temple is a buddhist temple located in Asakusa, Tokyo, Japan. Sensoji Temple is the oldest temple in Tokyo and one of Tokyo's most famous attractions. The gate of the temple is called Thunder Gate. The official name is Kaminarimon, which is a symbol of Asakusa. Sensoji Temple is the central attraction of Asakusa Tourism and was built in 628. About 30 million tourists from home and abroad of Japan come to visit this temple every year. Each season, a variety of festivals have been held since ancient times in this temple. This temple is an excellent place to experience the cultural customs of Edo.

According to legend, in the 36 year of the Emperor of the Ancient Emperor (AD 628), two fishermen were fishing in Miyato River, and a golden statue of 5.5 cm high was picked up. Nearby people raised funds to build a temple to worship the Buddha statue. This is the Asakusa Sensoji temple. The temple was repeatedly fired and destroyed several times. In the early days of Edo, Tokugawa Ieyasu rebuilt the Sensoji Temple, making it a large group of monasteries and a place of pleasure for the nearby Edo citizens. There are countless famous buildings such as five-story pagoda and historical sites and scenic spots in Senso-ji Temple. Every year around New Year's Day, the pilgrims who come to worship are countless. 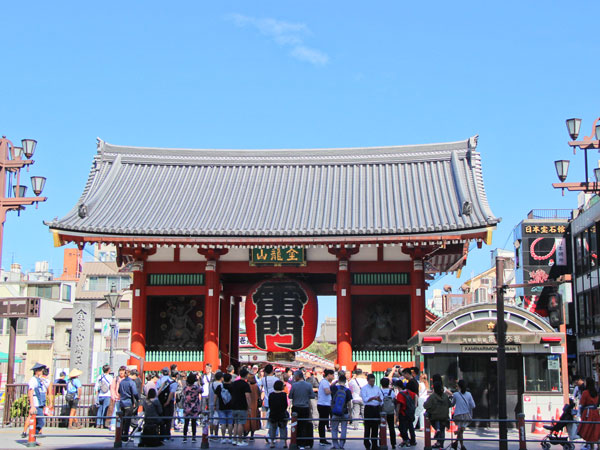 After coming out of Asakusa Subway Station, the Thunder Gate with huge red lanterns came into view. On both sides of the door stands the statue of God of wind and Raytheon. The height of the lantern is 3.9 meters, the diameter is 3.3 meters, and the weight is nearly 700 kilograms. If you look up, its majesty and solemnity is shocking.

Thunder Gate was built in 942 to pray for the peace of the world and the harvest of the grain. After several fires were destroyed, it was rebuilt in 1960. People worship the two gods in order to pray for the good weather and the harvest of the grain. Inside the door, there is road paving stone about 140 meters long, which is leading to the hall of Kannon. As a tourist attraction to understand Japanese national culture, visitors from all over the world come here to visit.

[Nakamise-dori (with its shops)] 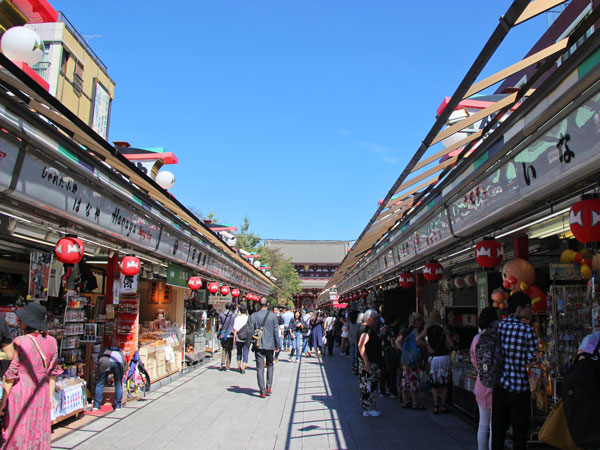 After crossing the Thunder Gate, it is the Nakamise-Dori Shopping Street, with as many as 88 large and small shops, all the way to Asakusa Temple. This shopping street lasts for hundreds of years, with ukiyo-e(woodblock prints) and various Japanese specialties, as well as traditional Japanese snacks that can be packaged. 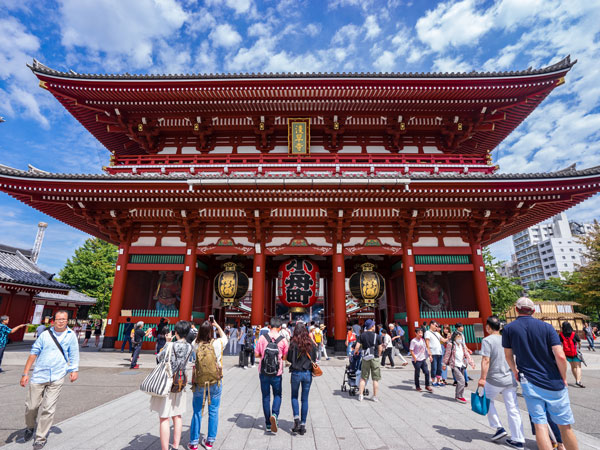 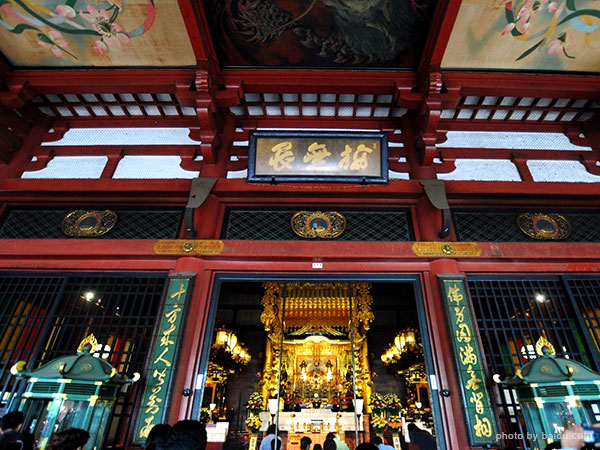 Then, you come to Kannon Buddha. Before paying homage to the Kannon Buddha in Sensoji Temple, you must first cleanse your body and mind in the clean hand pool. Here you can burn incense. You can buy it at the small shop next to the hall. 1 bunch of incense is about 100 yen. 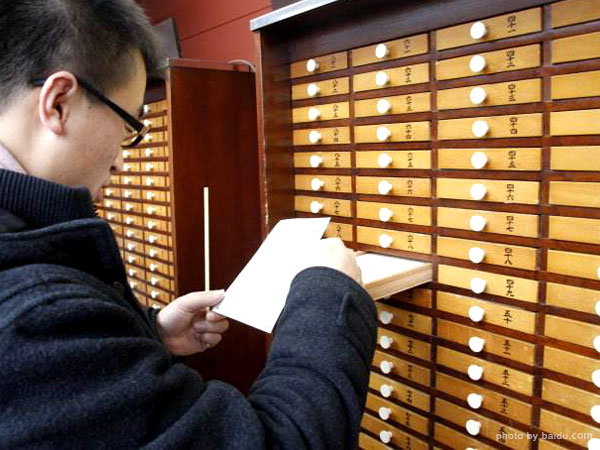 After visiting to Kannon Buddha, go to the draw. The draw is different from divination and is a revelation from Kannon Buddha. A wooden sign numbered 1 to 100 is placed in the wooden box. If you shake the small box, and there is a signed number in the bamboo stick that shakes out. Visitors may consult the oracle and divine answers to their questions. 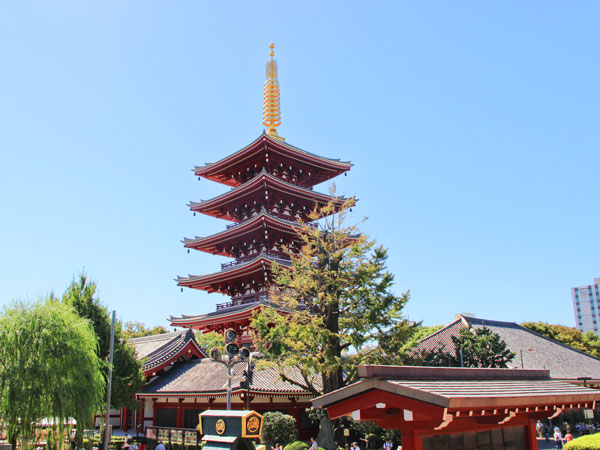 After visiting the Kannon Buddha, visit the famous sights in the temple. There is a five-story pagoda in the southwest corner of the temple. It is the second tallest tower in Japan, which is just follow the Toji in Kyoto. In the northeastern part of the temple, there is Asakusa Shrine, which is elegant in shape and beautifully carved. Asakusa has a wide variety of festivals and celebrations throughout the year. Although you can't enter the five-story pagoda, but is best for taking pictures. From sunset to late at 23 o'clock, the five-story tower under the light is even more spectacular. 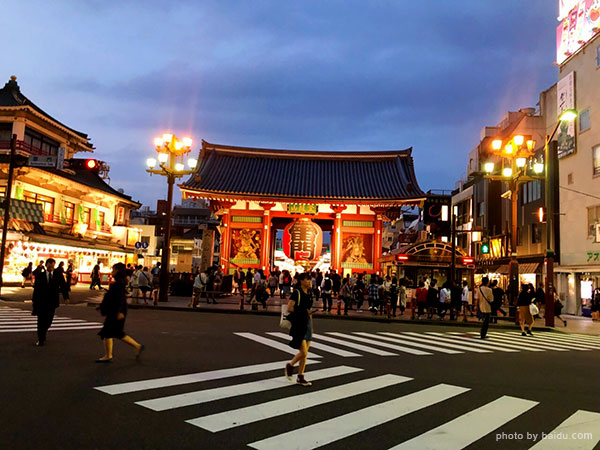 From the beginning of 2015, Asakusa Temple will hold a lighting show in the the Five-story Pagoda, the Treasure House Gate and the Thunder Gate from the sunset to the midnight around 11:00. The Asakusa Temple at night is different from the midday noisy, with a rather quiet atmosphere. You can take a leisurely stroll in the park.

May 17th and May 18th: "3 Shrines Festival". One of the three major festivals of Edo, there are many vendors such as snacks and local products at that time, which are very lively.

December 17th to December 19th: Year of the city. It is a festival that thanks for Kannon Buddha. There are scorpion fairs, and many vendors sell scorpion boards with popular stars.

How to get to Sensoji temple?

1、Take the Tokyo Metro Ginza Line to the Asakusa Station and exit at Exit 1.

2、Take the Toei Subway Asakusa Line to Asakusa Station and exit at Exit A4.