Religions and Beliefs in Thailand

Known as the "Land of Buddhism", Thailand is an ancient civilization with a history of more than two thousand years of Buddhism. The religion has played a significant role in the Thai history. Thai government attaches importance to religious beliefs and maintenance of religion.

Buddhism – 93.58%
Buddhism is honored as the Thai official religion, and the main factions in Buddhism are Mahayana Buddhism and the Hinayana Buddhism. The Constitution stipulates that the Thai King must be a Buddhist believer and a protector of all religions. About 93.6 percent of all the people in Thailand are Buddhists (nearly all of them Theravada Buddhists). You will see splendid Buddhist temples and saffron robed monks everywhere.

Buddhism was inherited by the Buddha. The Buddha is known as the "Nee Siddhartha Gautama". Buddhism calls for compassionate and inclusive religions designed to alleviate the damage caused by suffering. Thai people are very respectful of the religious beliefs of others and can also be happy to talk to tourists about their Buddhist thoughts.

Meditation is one of the main practices of Buddhism and is a way of self-examination. It is easy to recognize the roots of your desires and ultimately alleviate the pain. Visitors can learn the basic principles of meditation in many temples in Thailand. Many temples, especially in Chiang Mai, allow visitors to talk to monks in order to learn the basics of Buddhism or to concentrate on Buddhism.

Islam - 4.94%
Islam is the second largest religion in Thailand, which including two main factions of Sunnis and Shiites. About 4.9 percent of the population is Muslim. They are mostly Malays who live in southern Thailand but there are also some in the north and other parts of Thailand.

Sunni pays attention to practicality and secular knowledge, and believes in the power of family and social groups. While the Shiites emphasize the power of idealism and supernatural, and firmly believe that the Imam never wrong.

According to Thai law, all churches, seminaries, and gospel agencies are administered by the Department of Religion. At present, the Thai Religious Affairs Office only recognizes the following three church organizations as legitimate Christian institutions, and enjoys the constitutional freedom of religion in Thailand.

Others Religions –0.28%
Although the vast majority of people in Thailand are Buddhist, religious tolerance and freedom are an important part of the Thai mindset. Other religions in Thailand include Baha'ism, Hinduism, Confucianism, Taoism, Sikhism and etc.. The non-religious only make up 0.07 percent of the Thai population. People who believe in other religions mainly live in Bangkok, because there are multi-ethnic gatherings, living with Indians, Chinese, Japanese and European descendants. 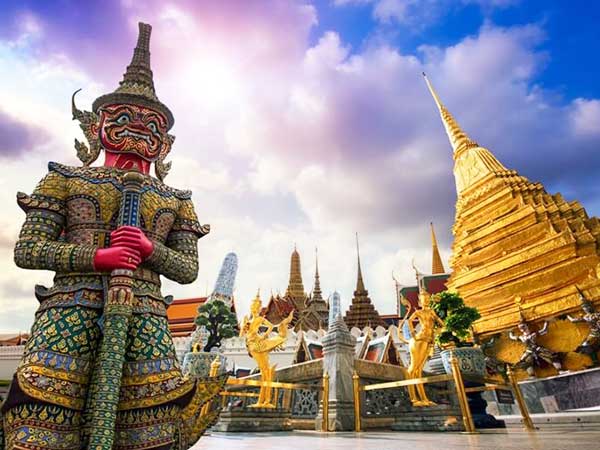 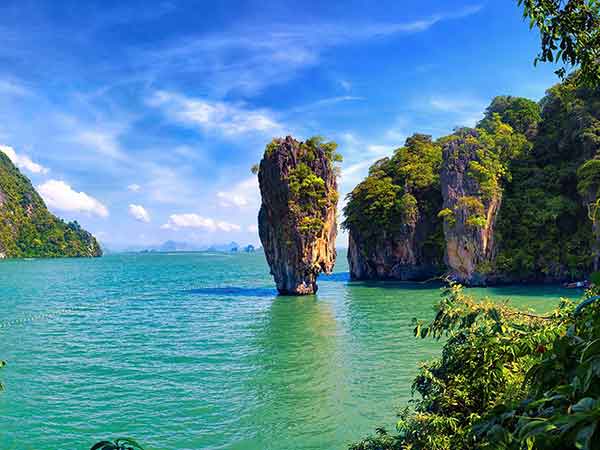