Introduction of transportation in South Korea

Transportation in South Korea is very developed. In 2004, the Seoul-Daegu section of the Gyeongbu Expressway was officially opened to traffic, making South Korea the sixth country in the world with high-speed rail after Japan, France, Germany, Sweden and Spain. The opening of the South Korean high-speed railway has turned the "day life circle" formed by the expressway into a "half-day life circle", which means that it can reach the main areas of South Korea within half a day.

How to get to South Korea 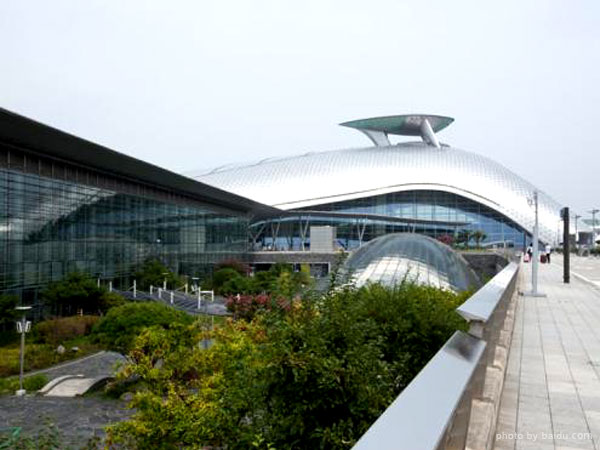 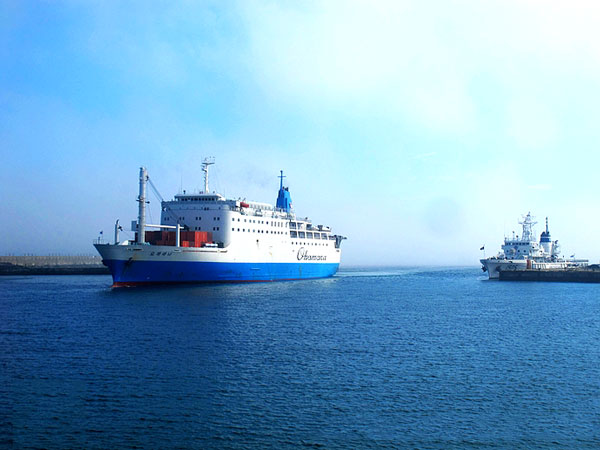 You may not expect that there is a transportation of airplanes between cities. Korean Air (KE) and Asiana Airlines (OZ) are responsible for shipping between major cities in South Korea. Booking and purchase of tickets can be made through the airline's website, travel agency or an office attached to the hotel. 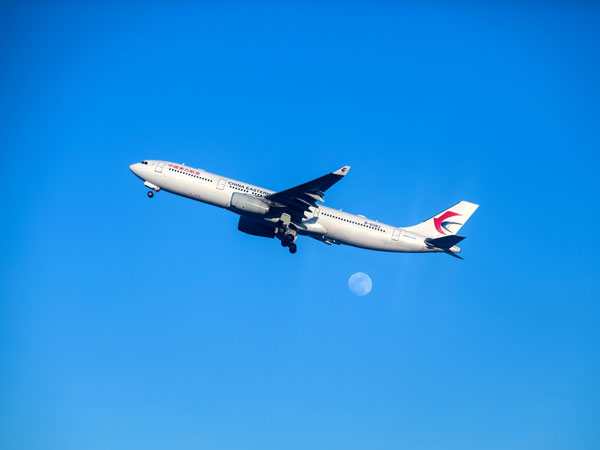 Incheon, Busan, Mokpo, and Wando have shipps to Jeju Port and Seogwipo Port. Long-distance ships departing from places like Busan and Incheon are ships at night. Short-distance routes departing from other places include high-speed ships. 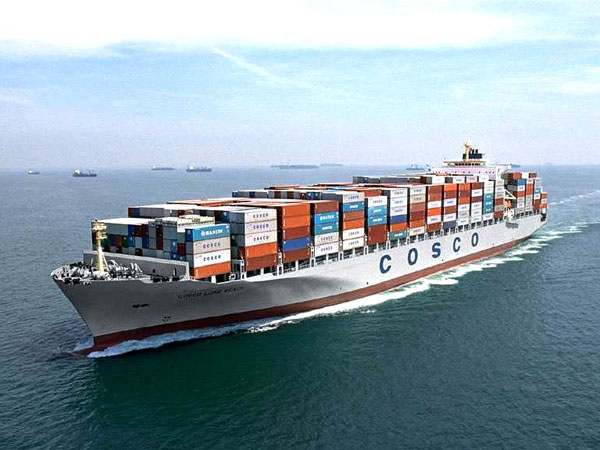 One of the best means of transportation when travelling between cities in South Korea is the train. The bus will change in time due to road conditions, and the train will run at a fixed time and will not make a mistake in the travel plan. The trains in South Korea are divided into KTX high-speed rails and ordinary first-class trains and second-class trains according to the train running speed and the convenience of the train. The prices are also different between different trains. If you want to save time in other cities, you can take the KTX! At present, the KTX high-speed train has 4 routes. 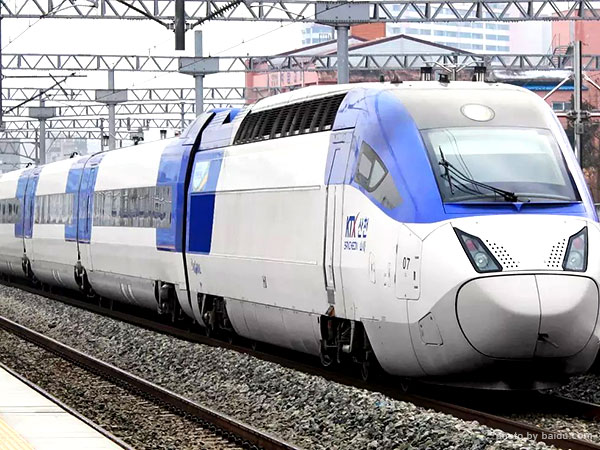 The main means of transportation in South Korea is the subway. There are 21 subway lines in Seoul, and you can definitely get a T-Money card that can take all kinds of transportation under the chaotic state of changing the line to the price. 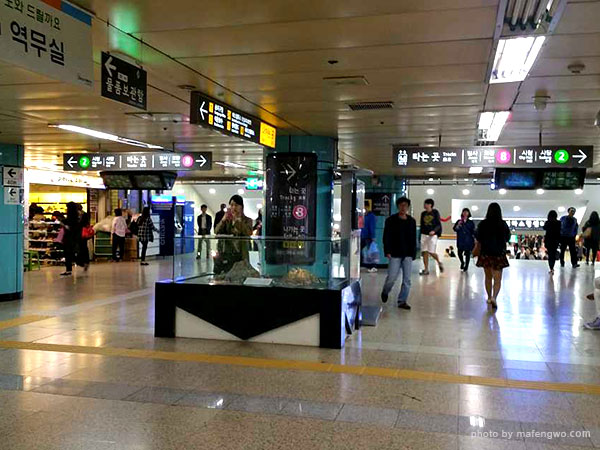 When going to different cities in South Korea, the usual means of transportation is high-speed bus or city bus. Buses are the link between cities. No matter the size of the city is big or small, there are many routes between cities. In addition, the cost is relatively low and the facilities are clean and tidy. Although the time required varies depending on the road conditions, the advantages of punctuality and on-time departure make the bus play a central role in the public transportation in South Korea.

If you want to order a ticket, you can buy it directly through the network (there is no unified system at present, and the online ordering procedure is complicated). It is recommended to buy directly at the bus terminal, which saves time and does not have to worry about complicated procedures, which is simple and quick. Usually, most bus stations are located in the center of the city, and the surrounding accommodation and dining facilities are suitable, which is suitable as a starting point for regional tourism. In addition, most of the bus stations have convenient facilities such as convenience stores, free toilets, and bank ATMs. There are also restaurants, cafes, and stores in the larger bus stations. 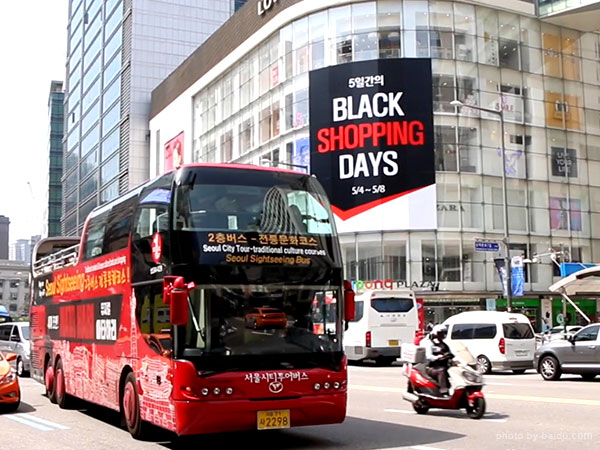 Public transportation in South Korea is divided into bus in day and bus at night. The routes of the night bus are the same as those of the bus during the day. The night bus will continue to operate after 12 pm. However, there are fewer buses at night. You will wait for about 20-30 minutes and it will be slower than the bus during day. 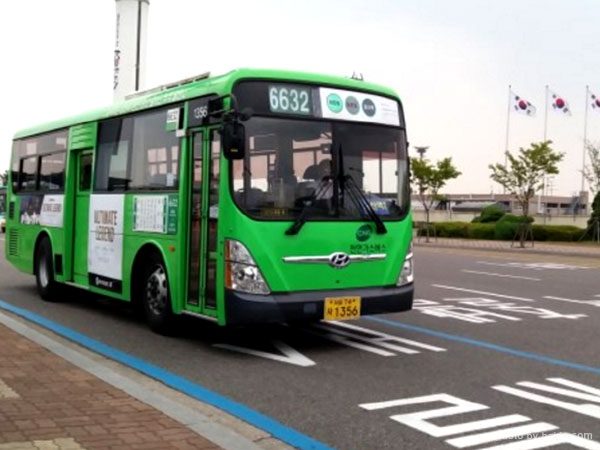 Taxi cars in South Korea are divided into several colors, and each color of the taxi has a different meaning. Commonly used are orange and silver taxis. In fact, these two colors are jointly owned by the taxi company. There are usually advertisements on the top. Generally, if you call a taxi in the car system, you will take one of these two colors taxies. In addition, there is another type de taxi - white taxis. Mostly white taxis are operated by the driver himself. The driver will ask you where you want to go before deciding whether or not to take you to that place. The starting price of these three-color taxis is 3,000 won, which is in the middle and low-end price and common taxi. 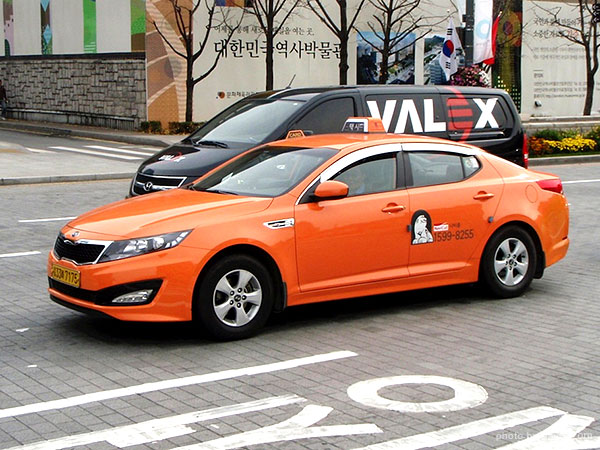