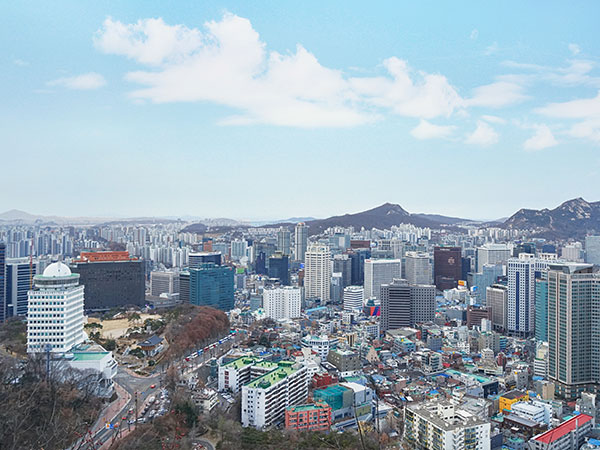 As the capital of Korean wave, you can find scenes of popular Korean dramas in the streets and alleys, and are more likely to meet idols on the corner. As a shopping city, high-quality and affordable Korean make-up, a full line of international brands, and fashionable Korean wave clothing, Seoul is the dream shopping destination for all women.

In addition to experiencing modern life, Seoul is also a city with many historical monuments. Among the high-rise buildings in Seoul, there are many traditional Korean tile houses, ancient palaces and antique museums. The royal palace here still retains the once magnificent scenery, and the life of the royal family has been realistically restored, allowing tourists to clearly understand the stories and values behind the historical monuments.

Seoul is the capital and the only special city of the Republic of Korea, with 25 districts (구) and 423 caves (동) under its jurisdiction. The government of each district handles many of the functions that are handled by city governments in other jurisdictions.

After the war, South Korea began to industrialize, and the people went to Seoul to make a living. At this time, the population of Seoul began to surge. In order to meet the living needs of more people, the Korean government at that time decided to develop roads connecting Seoul and surrounding areas. From the 1960s to 1997, South Korea's economy grew rapidly, and Seoul quickly recovered from the rubble after the war and developed into a modern city, and created the miracle of the Han River. In 1986, Seoul successfully hosted the Asian Games. In 1988, Seoul held the 24th Summer Olympics and the 8th Summer Paralympic Games, becoming the second Asian city to host the Summer Olympics after Tokyo. In 2002, as the capital of the first host country, Seoul hosted the opening ceremony of the 2002 World Cup. 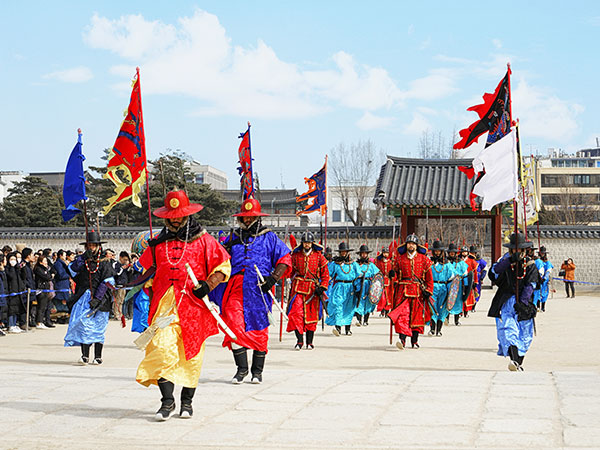 Seoul has a temperate monsoon climate. In summer, it is affected by the high pressure of North Pacific, and the weather is hot and humid; It is cold and dry due to the Siberian air mass in winter.