Money and Cost in South Korea 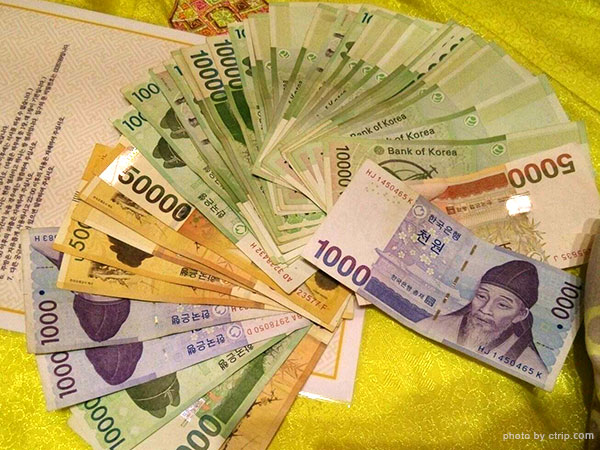 In addition to cash, there are checks that can be used like cash in South Korea. The minimum amount of checks is 100,000 won. When using it, write the name, ID number (foreigner registration number or passport number), contact number on the back of the check, and the remaining amount can be changed to cash.

• Where to exchange Korean won in South Korea?

Foreign exchange can be carried out at airports, terminals, banks in urban areas, recognized exchange offices, hotels, department stores, and some gift shops. However, the exchange rates will vary slightly from place to place and will change from day to day. Generally speaking, the level of recommendation according to the exchange rate can be ranked as recognized exchange offices, city banks, airports, department stores and hotels. 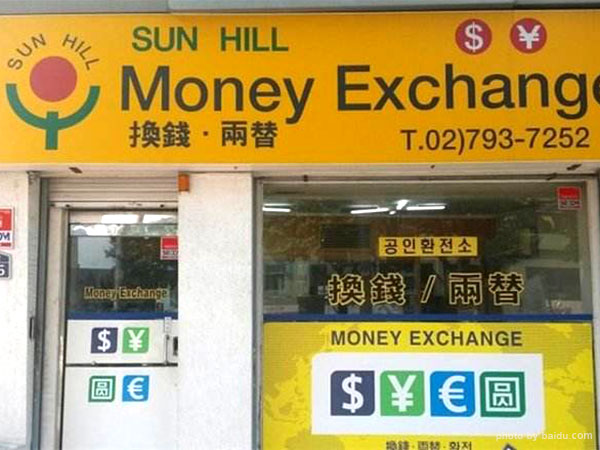 There are at least 10 exchange places near the Itaewon. The most effective one is in the first alley turns right and goes straight for about 50 meters away from the No. 1 exit of Itaewon Subway Station.

There is an effective one on the second floor of the building on the right hand of the first alley of No. 5 exit of Myeongdong Subway Station. 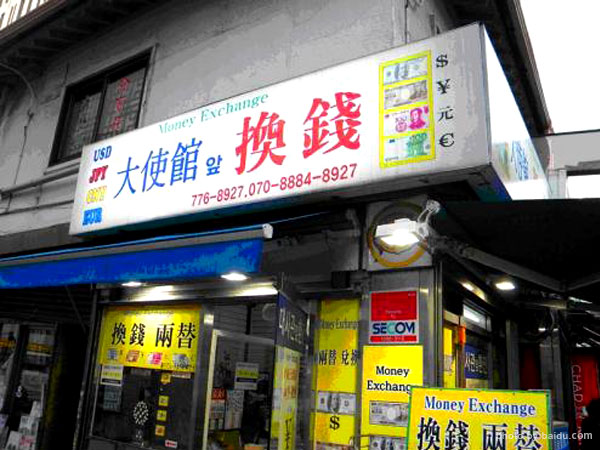 C. Hawkers in the roadside of Dongdaemun, Myeongdong and Namdaemun

On the roadside of Dongdaemun, Myeongdong and Namdaemun, you may sometimes encounter hawkers who can directly exchange money with you. The exchange rate is also good. Although there is no fixed storefront, it is mainly on the roadside of the south gate of Namdaemun Market (Namdaemun Road).

Cost of travel in South Korea

When traveling to South Korea, transportation is an aspect that must be considered. The most commonly used transportation methods are subways and taxis. As for the bus, tourists who don't understand Korean are still a little difficult to ride. The must-have for transportation in South Korea is the transportation card "T-money". It can be used not only when taking the subway or bus, but also with a variety of functions including settlement payment and discounts at the corresponding franchise stores! "T-money card" can be purchased at convenience stores and subways. The fee of the T-money card is about 2,500 won(about $ 2.2). 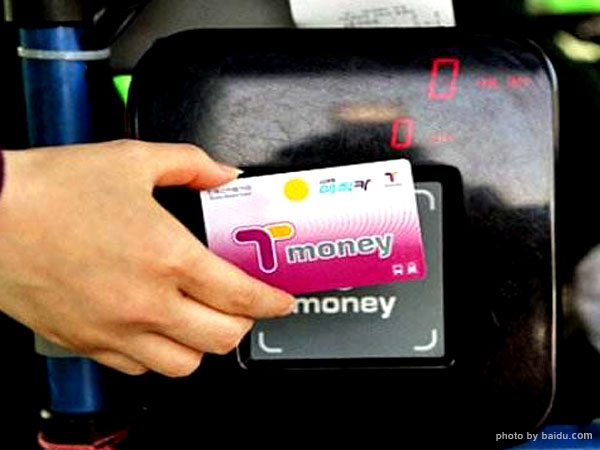 There are so many food including grilled meat, kimbap, bibimbap, fried noodles, sizzling chicken chops, cheese schnitzel, fried chicken in South Korea, not the country that you think is only pickle (kimchi). In addition, cost of Korean food is relatively high, which is why many people who come to South Korea feel that cost in South Korea is high. Here are some prices of food for your reference.

Accommodation cost in South Korea varies widely, which depends on what type of hotel you choose. If you are a backpacker, or do not pay attention to the quality of accommodation, or hope to spend money on sightseeing and shopping, there are many low-priced hotels in Seoul, only $10 per person per night! If you want to pursue high-quality tourism, there are many superior hotels and resorts in Seoul that you can choose. 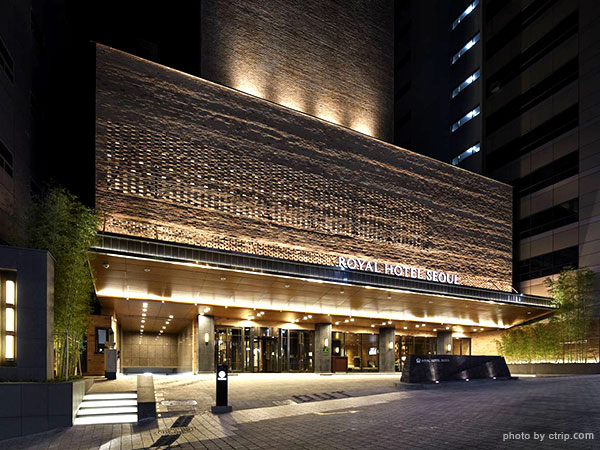 Compared with the cost of food and accommodation, cost of attraction tickets in South Korea is not high. Ticket prices for the five major palaces in Seoul are only equivalent to the price of a bottle of drink. Tickets for Unhyeongung and Gyeonghuigung Palace are free. In addition to palaces, most parks and museums are free in South Korea. 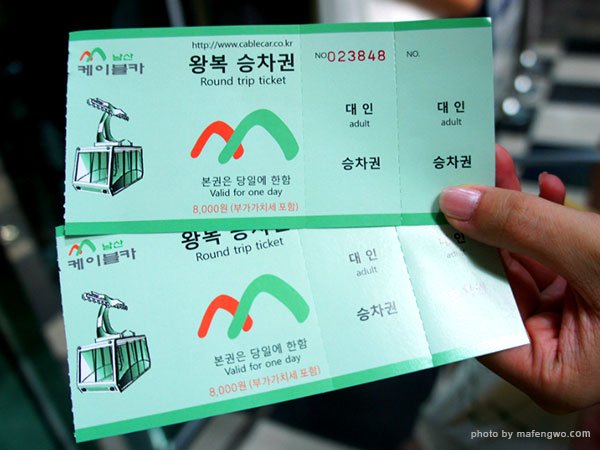