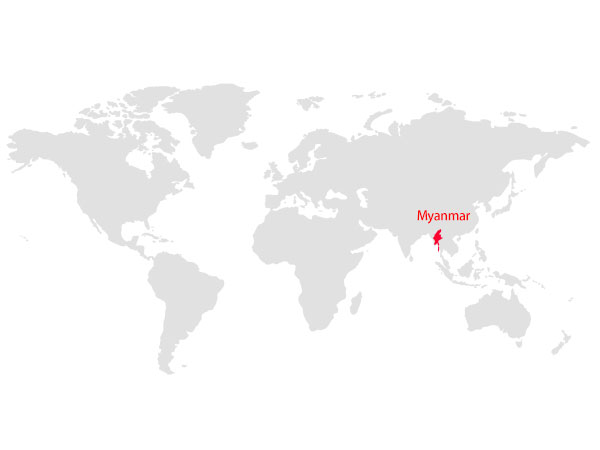 The Republic of the Union of Myanmar, commonly known as Myanmar or Burma, is a country in Southeast Asia and a member of the Association of Southeast Asian Nations. It is bordered by the Andaman Sea in the southwest, India and Bangladesh in the northwest, China in the northeast, and Thailand and Laos in the southeast. The total length of the coastline is 1,930 kilometers, accounting for one-third of the total length of the national border. With a land area of about 675,500 square kilometers, it is the 40th largest country in the world and the second largest country in Southeast Asia. It has a population of more than 50 million and ranks 25th in the world. Its largest city and former capital is Yangon. After 2005, its capital is Naypyidaw.

Myanmar time (MTT) is located in the UTC+6 time zone. Japan is 9 hours ahead of GMT/UTC (London). Times are often expressed according to the 24-hour clock. 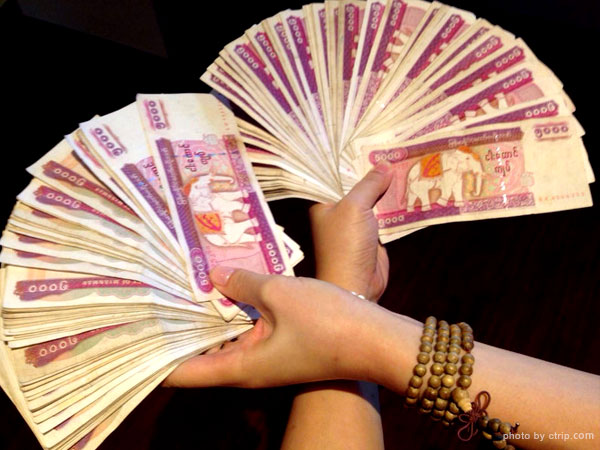 The dial-up code for Myanmar is 95 and the top Internet domain name for the Cambodian website is .mm.

The official language of Myanmar is Burmese (the native language of the Burmese), and all ethnic minorities in Myanmar use their own language. Many people in the upper class understand English, and a few people in the western border area share Bengali (Rohingya). Although Myanmar was once a colony of the British Empire, Myanmar is not able to speak English because of its backward educational facilities.

How to get Myanmar? 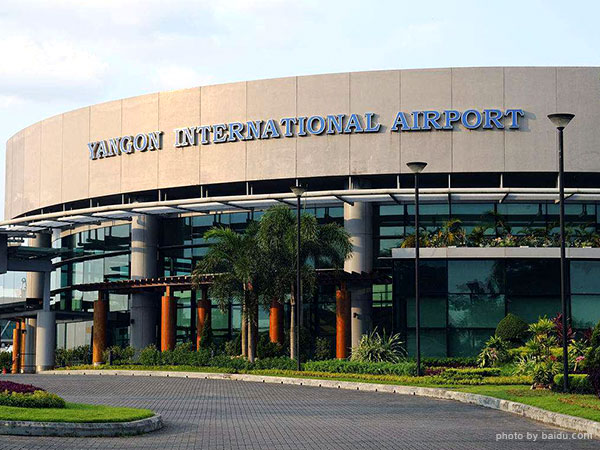 The mode of transportation between Myanmar and other countries is mainly airplane. There is only one international airport in Myanmar – Yangon International Airport. Yangon is a hub of Myanmar aviation and has 34 routes leading to major cities across the country. Direct flights to Yangon from Bangkok, Singapore, Kuala Lumpur, Chiang Mai, Gaya, Kolkata, Kunming, Guangzhou, Hanoi, Ho Chi Minh City and Taipei. Thai Airways, Bangkok Airways, Malaysia Airlines, AirAsia, Korean Air, Victory Airways, Vietnam Airlines and Air India have flights to Yangon. 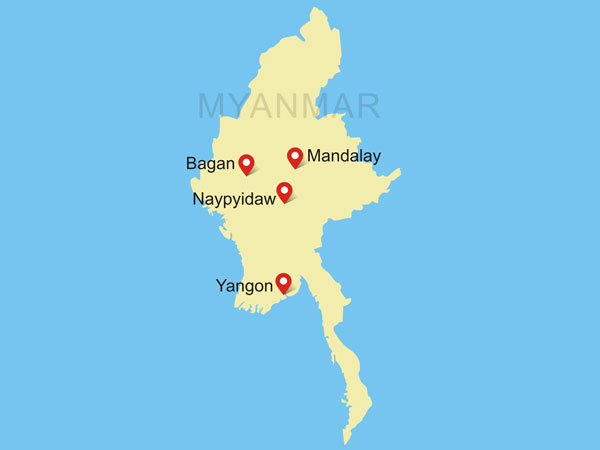 Naypyidaw, the capital of Myanmar, is located north of Yangon and is about 400 kilometers from Yangon and the third largest city in Myanmar. It covers an area of about 6,450 square kilometers and 9 times larger than Yangon City. It is relatively empty but suitable for sightseeing. Many municipal facilities and buildings are under construction in Naypyidaw.

Yangon, the largest city and former capital of Myanmar, is located in the Irrawaddy Delta in southern Myanmar. It was the capital of Myanmar from 1855 to 2005. It covers an area of 598 square kilometers and has a population of 7.61 million. Yangon has a tropical monsoon climate. It is surrounded by trees and flowers, and is known as the “garden city”. There are two scenic lakes in the city - the Great Lake and Inle Lake. There is the famous Shwedagon Pagoda in Yangon. There are many tourist attractions that you can’t miss in Yangon: Karaweik Hall, Chaukhtatgyi (Reclining Buddha) Pagoda and Shwedagon Pagoda.

Bagan is divided into North Bagan and South Bagan. It is located on the banks of the Irrawaddy River, in the western part of Mandalay. Bagan is a monsoon climate with annual rainfall exceeding 2,500 mm, monthly average temperature exceeding 30 °C. Between the 11th and 13th centuries, more than 10,000 temples stand here.  Pagodas and monasteries were built in the Bagan Plain. Bagan is an important tourist city in Myanmar. There are many tourist attractions in Bagan: Shwezigon Pagoda, Htilominlo Temple, Gubyaukgyi Temple, Myinkaba Village, Thatbyinnyu Temple and Dhammayangyi Temple.

Mandalay is the second largest city in Myanmar and is named after the Mandalay Hill. The Mandalay name means "the city of treasure." Mandalay is the main business, education and health centre of Myanmar. There are many tourist attractions in Mandalay: Sagaing Hill, U-Bein bridge, Settawya Pagoda, Mingun Pahtotawgyi, Mandalay Palace and  Kuthodaw Pagoda