As a multi-ethnic country, Myanmar has 135 ethnic groups, and the Burmese is the most important ethnic group in Myanmar. Each ethnic group has its own characteristics in terms of clothing, food, culture and customs. What are traditional dresses are there in Myanmar?  Burmese clothing can be divided into headwear, tops, skirts, slippers, men's wear, women's wear, general clothing, traditional national costumes, etc. according to their functional roles.

Introduction of clothing in Myanmar

Myanmar is the most popular nation in Southeast Asia to wear traditional clothing. “The streets are full of people wearing skirts”, which is the first impression of travelers arriving in Myanmar. In addition to longyi, they also like to wear "Thanakha" on their faces. Thanakha is a yellowish-white cosmetic paste made from ground bark. Apart from cosmetic beauty, thanaka also gives a cooling sensation and provides protection from sunburn. 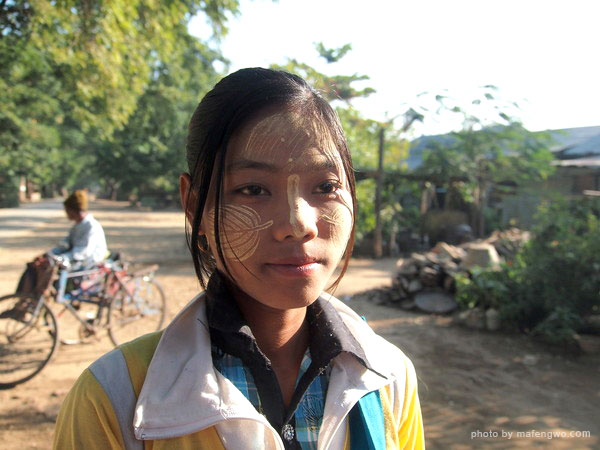 Burmese fashion, derives from tradition, is not directly transplanted from the West like other countries in Southeast Asia. The most obvious example is the current Foreign Minister of Myanmar – Ms. Daw Aung San Suu Kyi, she always has a bunch of flowers on her hair instead of expensive jewels. She is simple and well-made longyi with a pair of slippers. 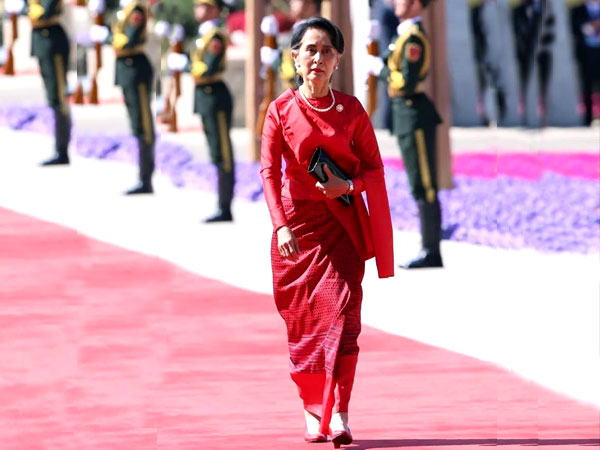 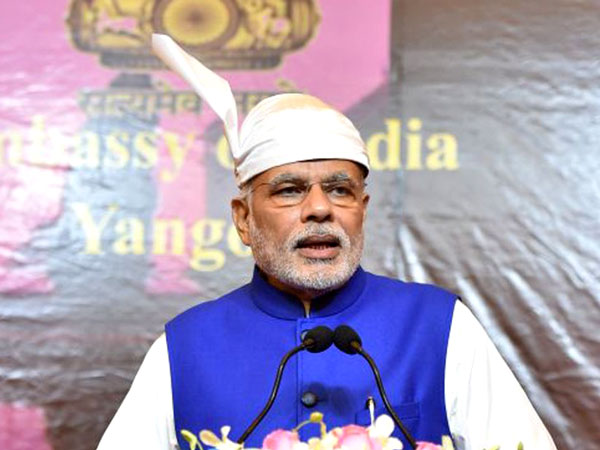 The traditional headdress for male in Myanmar is called Gaung baung. Gaung baung literally means "head wrap" in the Burmese language. The custom of gang bag originated in India. The customs of the Burmese headscarf began in the Awa period (mid-fourteenth century). Ancient Burmese men have long hair as beauty. As a hair style, they often put their hair on the top of their heads. By the end of the Gongbang Dynasty (19th century), the Burmese people no longer stored hair. The function of the postal bag changed, changing from practical to decorative. In ancient times, the Gaung baung was a sign of officials and civilians. Modern Burmese people generally do not wear guard bags, only in formal occasions such as celebration weddings. The turban is completely an ornament. There is no Gaung baung on the female head. Burmese women also put flowers on their heads and shawls on their shoulders. 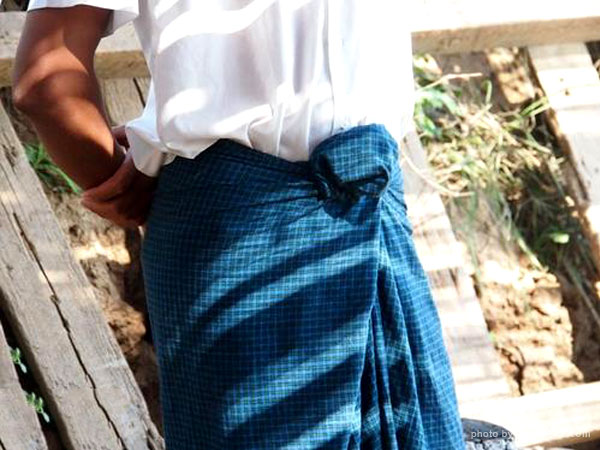 The most widely recognized Burmese national costume is the longyi, which is worn by both males and females. Longyi, also known as sarong, is a traditional clothing for men, women and children in Myanmar. It looks like a tube skirt. It actually puts a whole piece of cotton around the waist. In Burma, longyis worn by males are called paso , while those worn by females are called htamein. Men wear the modern paso by making a fold on either side in front and tied by tucking them together at the waist just below the navel. Women wear a sarong that folds it to the left and then wraps around the middle into the waist. Tops are generally collarless shirt. If you really want to try this kind of national costume, you can buy a bright cloth at the market and process it on the tailor's booth. But if you are a beginner of this national costume, just ask god to bless you not to let this piece of cloth fall suddenly. 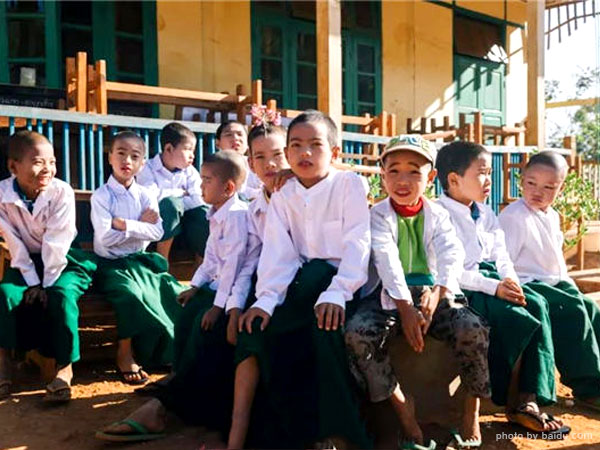 Men's coat in Myanmar is divided into shirt and maro. Most of the Burmese shirts are white long sleeves and stand collars. The women's coat is a thin smocked coat made of plain cloth or colored cloth. It hasn’t collar, pockets and has tight sleeves. 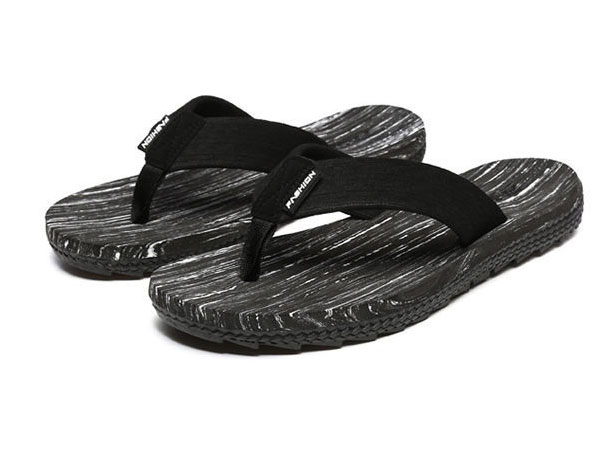 Myanmar is a Buddhist country. The Burmese wedding is full of Buddhist colors and has many taboos. During the three months from April 15 to July 15 in Burma, there is no wedding. In addition, Burmese people are also afraid to marry in the month of September, October and December. People who attend a Myanmar wedding can't wear blue, gray and black clothes, otherwise it will bring unlucky. 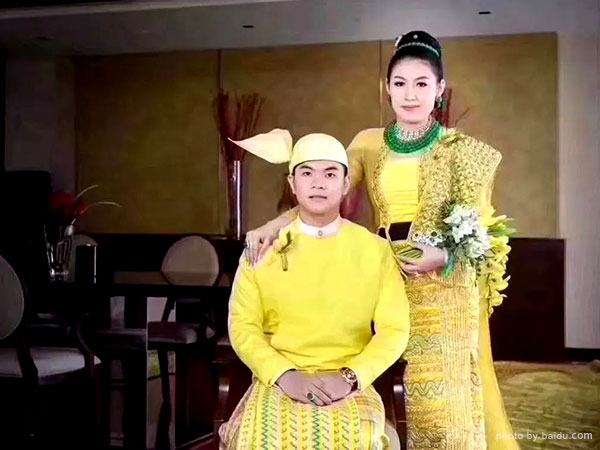 Burmese people like bright colors. Dresses for wedding are even more gorgeous, regardless of men and women, they wear a sarong. Men wear Gaung baung on the head. The lady wears red dress, combs her hair and wears flowers on her hair. The wedding scene is filled with flowers, fruits, tobacco, palm leaves, all of which symbolize the happiness and harmony.