Myanmar is bordered by China and is an ancient country with a long history. This sacred land known as the "Buddhist Kingdom" has a long history and splendid culture. Buddhism has a history of more than 2,500 years in Myanmar. Buddhists advocate the construction of stupas, and the whole country is full of pagodas. Therefore, Myanmar is also known as the "State of the Pagoda." Myanmar is the oldest Buddhist country in Southeast Asia. It is said that the Buddha once personally went to Myanmar to promote the Dharma. The Buddhist faith of more than two thousand years has left many monuments in this country. Buddhism is the national religion of Myanmar. What is the basic situation of the religion in Myanmar? What are the religious etiquettes in Myanmar? Here give you some information for your reference. 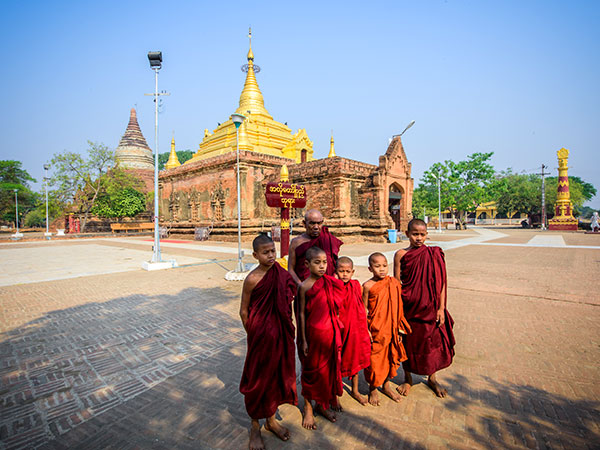 Myanmar (Burma) is a multi-religious country. There is no official state religion, but according to both the 2014 census of the Burmese government, Buddhism is the dominant religion. Nearly 90% of Burmese believe in Buddhism, about 5% believe in Christianity, 3.7% believe in Islam, about 0.5% believe in Hinduism, and 1.21% believe in pan Spirituality.

Buddhism in Myanmar has been circulated for more than a thousand years and has occupied an important position in the history of Myanmar. It has been honored as a state religion. It has an important influence on Myanmar's political culture and social life. Myanmar was once one of the three main forces of the revival of Buddhism. Buddhism is not only the religious belief of the Burmese, but also the source of their moral education. Buddhist scriptures are the philosophy of life of the Burmese and are deeply imprinted in the Burmese hearts.

It is common for Burmese to worship Buddha in daily life. Moreover, the believers are required to walk barefoot and are not allowed to wear shoes or socks. You can't have any rash actions on temples, statues, or monks, such as taking pictures by standing on a Buddha statue. These actions can be troublesome and even sentenced. In Myanmar, boys in families who believe in Buddhist are required to be monks in a temple for a period of time. The Burmese are very respectful and admired by the monks. As long as there is a monk coming in their home, they will not hesitate to give the best property of their home to the monk. The Burmese people are so eager to Buddha that the folk customs are simple and kind, and the social crime rate is relatively low in Myanmar. 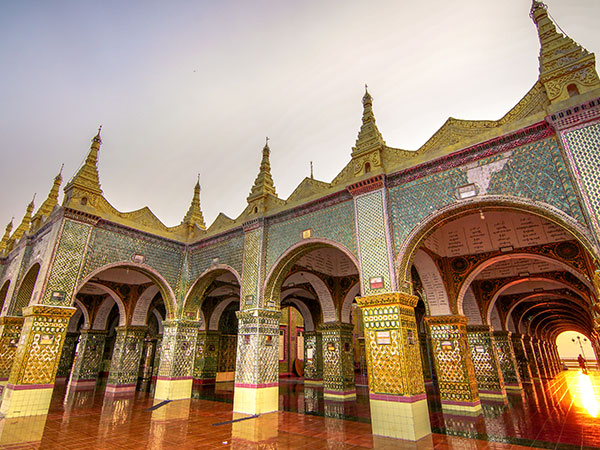 The Burmese are benevolent in the long-term influence of Buddhist thought. In Myanmar, almost every day there are activities raising money and giving alms. Alms has become a habit for Burmese people. Burmese alms don't pay attention to the value of the goods rather than the willing.

The Burmese believe that if you can give a passerby a cool and clean water on a hot summer day, it is a very good thing. Therefore, you will see that there are always water tanks and drinking glasses filled with clear water at the gates of Burmese people, at city bus stops, or in parks, pagodas, etc., for passers-by to drink.

Burmese charity and donations are everywhere. Ten thousands of pagodas and countless temples were donated by Burmese people. Daily necessities of the country’s monks and nuns are given by the believers. Even the pergola of the city’s buses and the pavilions for tourists in the park and the stone benches are also cultivated by the believers, and the names of the donors are engraved on them.

The biggest wish of the Burmese in their life is to donate money to pagodas. When they die, they donate all their savings to build a stupa. 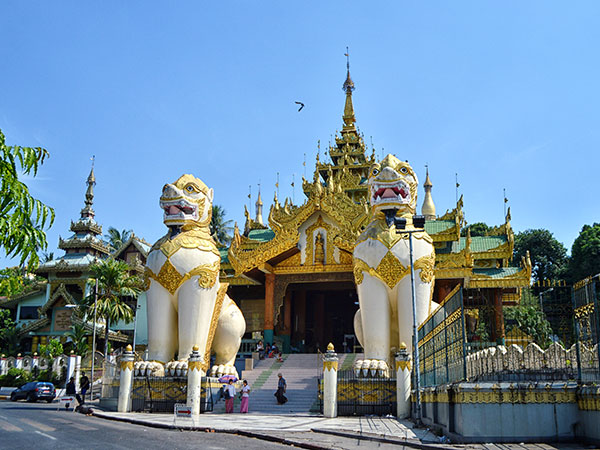