Republic of Indonesia, referred to as Indonesia, is a Southeast Asian country and its capital is Jakarta, bordering Papua New Guinea, East Timor and Malaysia. Composed of approximately 17,508 islands, Indonesia is the world's largest archipelago country, with territories spanning Asia and Oceania. It is known as the "Land of Thousand Islands". Among them, the larger islands are Kalimantan, Sumatra, Irian, Sulawesi and Java. 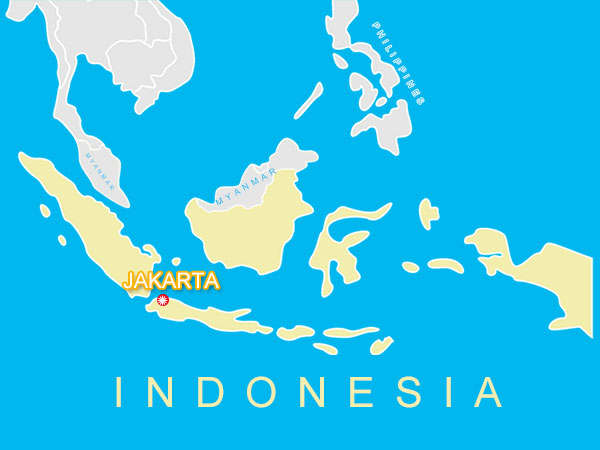 Indonesia is the world's fourth most populous country, after China, India, the United States. Indonesia is one of the founding countries of the Association of Southeast Asian Nations and a member of G20, Southeast Asia's largest economies.

About 1.5 million to 35,000 years ago, Javan ape-man lived in the Indonesian archipelago. Homo sapiens entered the region about 45,000 years ago. From the 3rd to the 7th century, some scattered feudal kingdoms were established here. The recorded dynasties include the Srivijaya (mid-7th century - 1293), the Kingdom of Nova Coxari (1222-1292), and the most powerful feudal empire of the Madjapahit in Indonesian history (1293-1478).

In the 15th century, Portugal, Spain and the United Kingdom invaded successively. The Netherlands invaded in 1596, the "East India Company" was established in 1602, and the colonial government was set up at the end of 1799. Japan occupied Indonesia in 1942, and after the Japanese surrender in 1945, the Indonesian August Revolution broke out. On August 17, 1945, it declared independence and established the Republic of Indonesia. 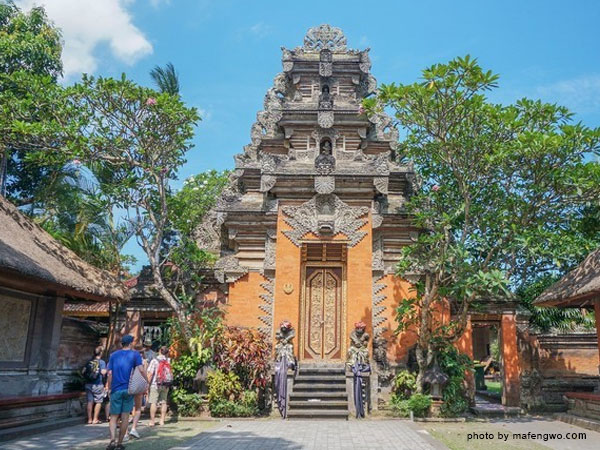 After many wars and consultations, the Netherlands and Indonesia signed the "Dutch Round Table Agreement" in November 1949. According to this agreement, Indonesia established the Federal Republic on December 27 of the same year and joined the Dutch-Indian Federation. In August 1950, the Indonesian Bundestag passed the provisional constitution and formally announced the establishment of the Republic of Indonesia. In the same year, Indonesia became the 60th member state of the United Nations. In August 1954, it left the Dutch-Indian Federation.

In 1967, Indonesia and Malaysia, the Philippines, Singapore and Thailand established the "Association of Southeast Asian Nations" (ASEAN). ASEAN already has 10 member countries, and Indonesia is one of the most influential members. On June 8, 2018, the United Nations General Assembly elected Indonesia as a non-permanent member of the Security Council for 2019 and 2020.

The capital Jakarta is located on the northwest coast of Java Island, with an area of 740.28 km² and a population of 10.277 million. Jakarta is the national political, economic, and cultural center and the transportation hub of land, sea and air, as well as the shipping center between southern Asia and Oceania. As early as 500 years ago, Jakarta has become a famous seaport for exporting peppers and spices. It was called Sunda Kelapa, meaning coconut. In 1527, it changed to Jayakarta with the meaning of victory and glory. In 1618 the Dutch colonial army captured it and changed its name to "Batavia". During the Second World War, the Japanese invading army invaded Indonesia until Indonesia became independent in 1945. It was renamed Jakarta and designated as the capital of the Republic.

Indonesia has a typical tropical rainforest climate, with an average annual temperature of 25 to 27°C, no difference between the four seasons. The northern part is affected by the northern hemisphere monsoon, and the precipitation is abundant from July to September. The southern part is affected by the southern hemisphere monsoon. The precipitation is rich in December, January, and February, with an annual rainfall of 1600-2200 mm. 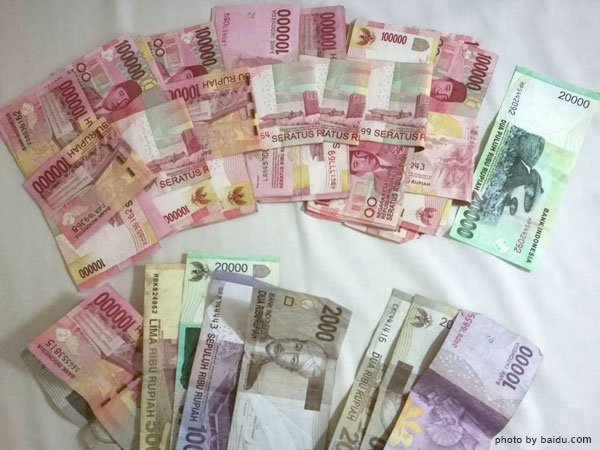 The exchange rate between IDR and other currencies are as below:

Tipping is not mandatory in Malaysia, but small gratuities for great service are very much appreciated. In some hotels and restaurants, a 11% service charge and a 10% government tax are usually added to the bill at checkout. Tourists may give tips to hotel attendants and baggage porters at their discretion.

The relatively backward development of infrastructure in Indonesia is a major bottleneck restricting the economic growth and the improvement of the investment environment in Indonesia. Indonesia is an archipelago country and has few direct borders with neighboring countries. The outside world is mainly connected by sea and air.

Singapore, Malaysia, Thailand, Hong Kong, China, Pakistan, Europe and North America all have flights to Indonesia. There are also domestic flights between major cities in Indonesia. Multiple daily flights are available between Jakarta, Surabaya, Medan, and Dan Pasar. The main airlines are Garuda Airlines, Merpati Airlines, Lion Airlines and Sriwijaya Airlines. There are 652 airports in Indonesia.

The areas where land transportation is more developed are Java, Sumatra, Sulawesi, Bali, etc. From central cities such as Jakarta, Bandung, and Surabaya, there are short-distance highways to the surrounding areas, and there are long-distance buses between major cities.

Tourism is the second largest foreign exchange earning industry in Indonesia's non-oil and gas industry after electronics exports. The government has long paid attention to the development of tourist attractions, the construction of hotels, the training of personnel and the simplification of entry procedures.

Indonesia is located at the equator, with hot weather all year round, with an average annual temperature of 27°C. The local area has a typical tropical rainforest climate with high temperature, rain and humidity. The best time to visit Indonesia is from November to February of the following year and from May to October. At this time, there is relatively little rainfall, and this is the golden season for tourism.

Bali is a world-famous tourist destination, known as "Island of Flowers", "Island of Poetry", "Paradise Island", etc. Its reputation is so great that many people "only know Bali, but do not know that it belongs to Indonesia." Bali is not only famous in the world for its natural conditions, strong artistic atmosphere and unique Hindu cultural landscape, but also for its visa-free preferential policy. The beach is fine, the island is full of fresh flowers all year round, and the air is fresh, like a fairyland on earth. 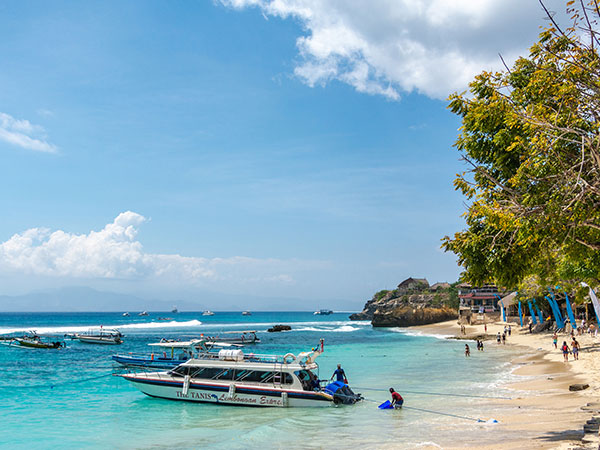 Yogyakarta is the most historic city in Indonesia, the cradle of Javanese culture and the largest city, as well as an important economic and educational center of the island. There are a lot of places of interest here. Borobudur, the largest Buddhist temple group in the world, and Prambanan, a Hindu temple group, are all favorites of tourists, and can attract more than 1 million tourists every year. In Indonesia, only Bali can compete with its appeal. The scenery of Yogyakarta is beautiful, and the urban style has a strong ethnic atmosphere. 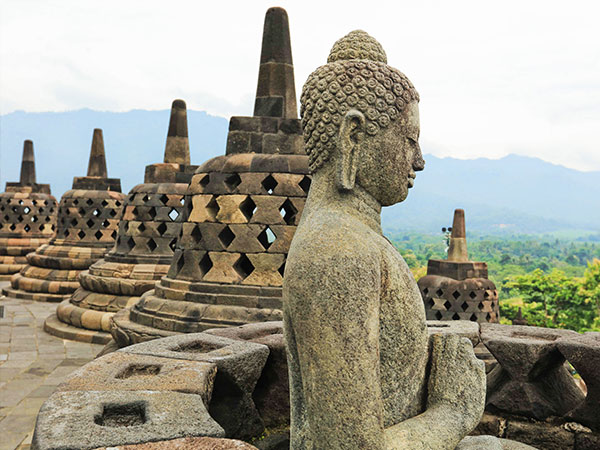 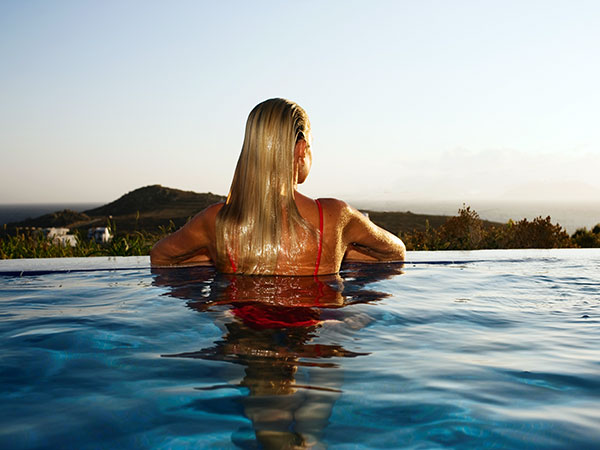 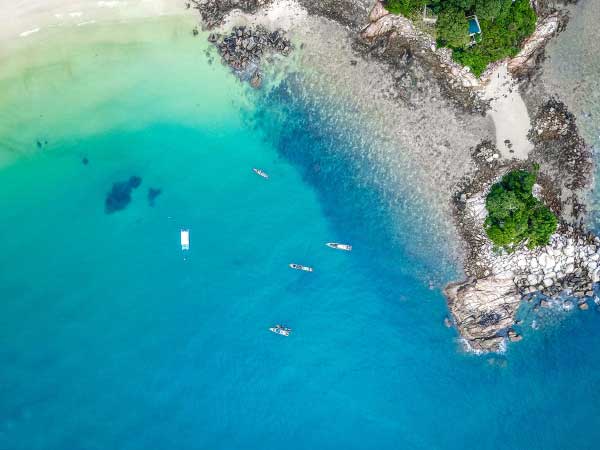 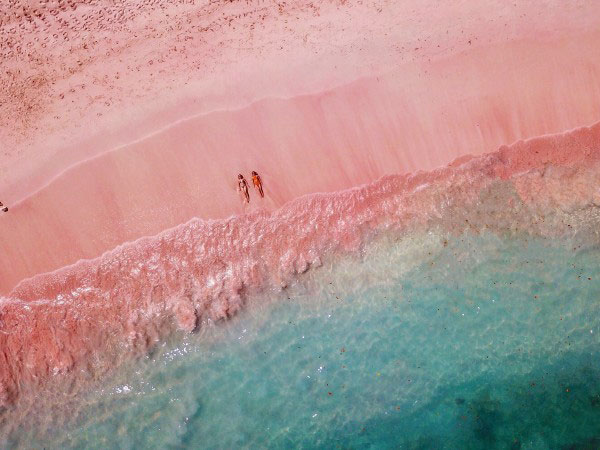