Guilin has long been renowned for its scenery of karst topography and is one of China's most popular tourist destinations. Where are the best attractions to visit? The Reed Flute Cave, also known as "the Palace of Natural Arts", is a landmark and tourist attraction in Guilin. It is a natural limestone cave with multicolored lighting and has been one of Guilin's most interesting attractions for over 1200 years. Elephant Trunk Hill is the symbol of Guilin. It got its name because it looks like an elephant drinking water. Seven Star Park is located on the east coast of Li River, Guilin, 1.5 kilometers from the city center. With an area of about 134.7 hectares and a green coverage rate of 84%, it is the largest scenic spot with the largest area and longest history in Guilin. Li River, situated in Guilin City of Guangxi Zhuang Autonomous Region, is a bright pearl on the list of China's tourist attractions and it is the highlight of sightseeing tour in Guilin. Longji Rice Terraces is the most amazing terrace in China! Construction of the terraces began in the Yuan Dynasty (1271-1368), and continued until the early Qing Dynasty (1644-1911) when construction was completed. Silver Cave (Yinzi Cave) is the national AAAA-level scenic spot and the first batch of "Guilin Civilized Tourism Scenic Spot Demonstration Site". It is a new bright pearl in Guilin Tourism Circle and the largest cave in Guilin. Langzi Ancient Village is 82 kilometers away from Guilin City and 22 kilometers away from Yangshuo Country. It is a large ancient residential group. Yulong River is the longest tributary of Li River in Yangshuo County. It is regarded as little Li River as the landscape along Yulong River is as beautiful as that of Li River. Yao Shan (Yao Mountain) is the highest peak in Guilin and has the magnificent landscape. 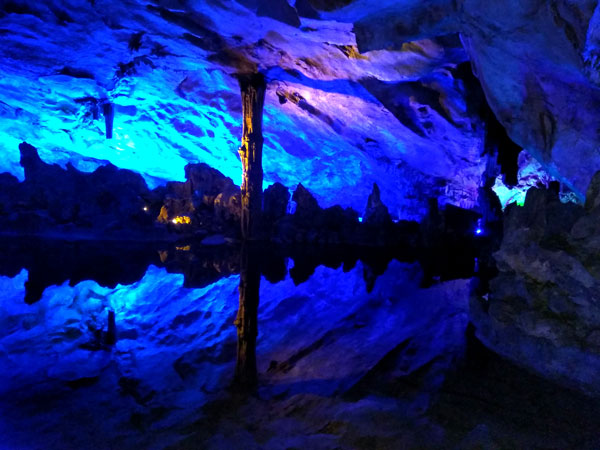 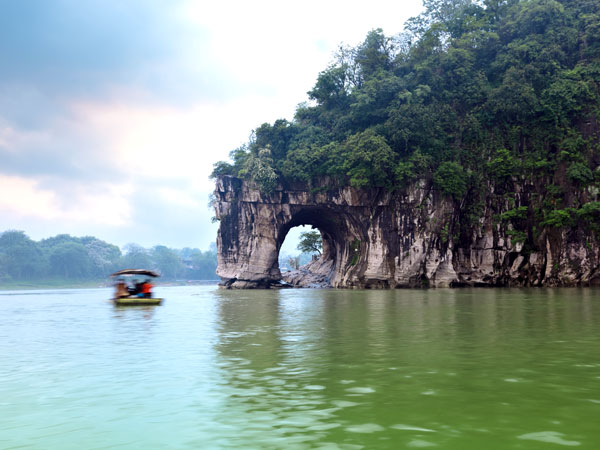 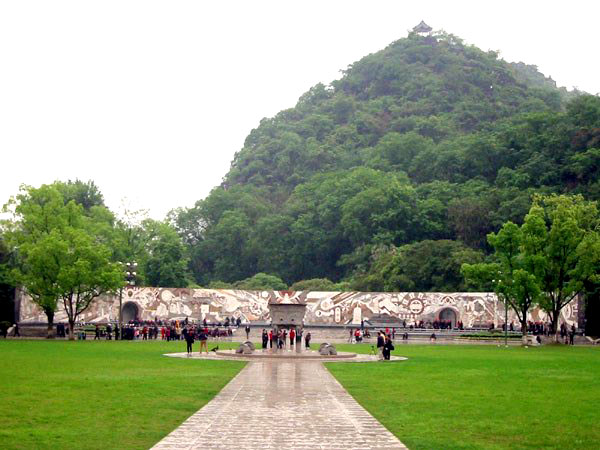 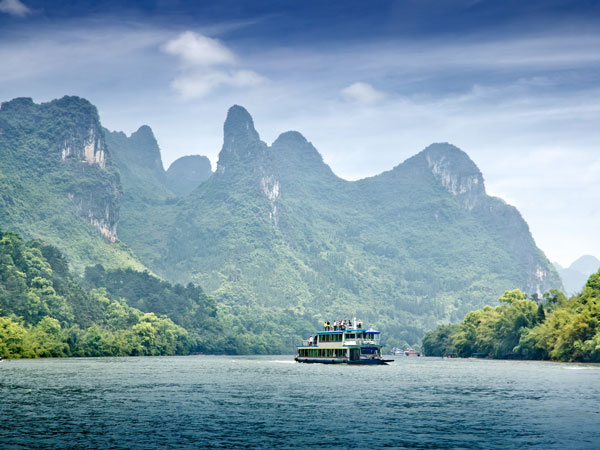 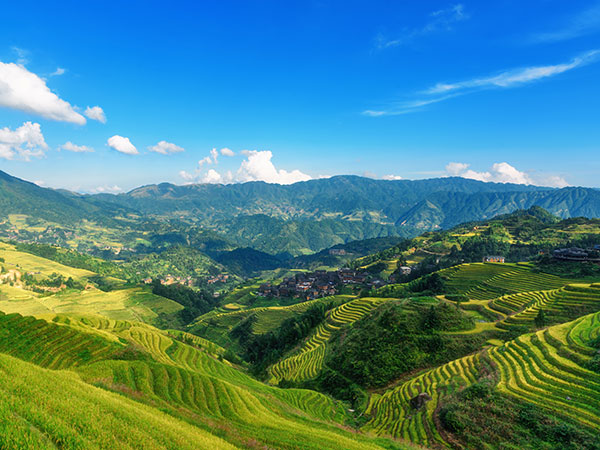 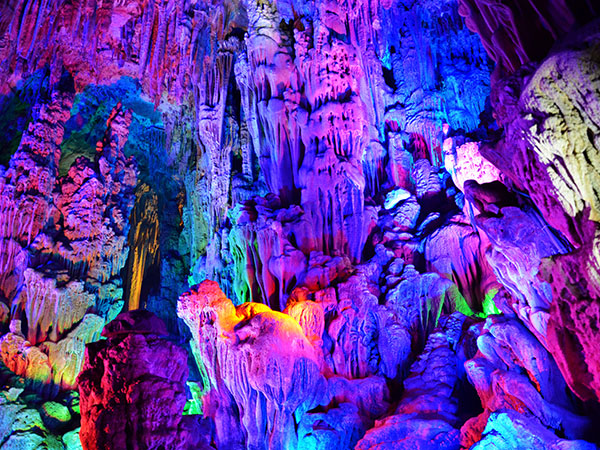 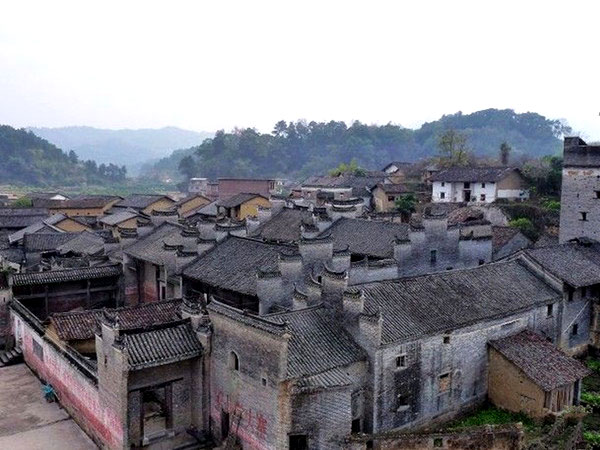 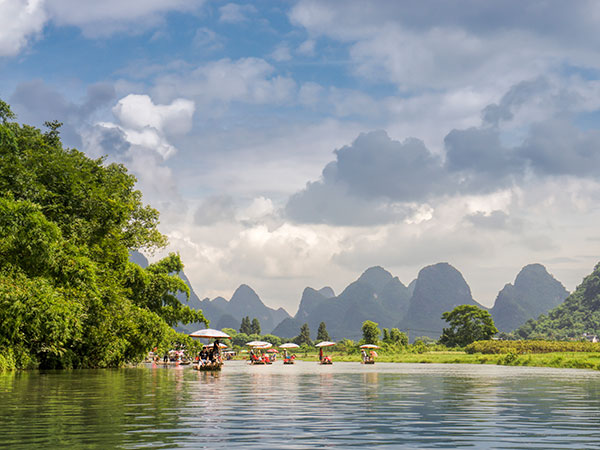 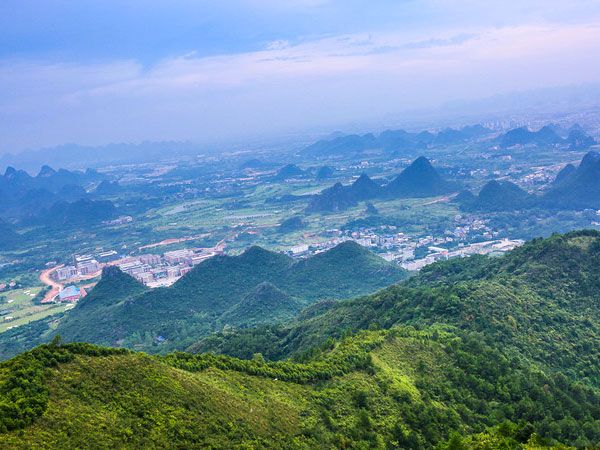