Chengdu, the capital city of Sichuan Province in China, is well-known as the hometown of Giant Panda. With the reputation of "land of abundance" from ancient China, Chengdu attracts amounts of tourists to visit, for both its splendid culture and magnificent sceneries. Chengdu is also a city perfectly combine leisure, tranquility, and prosperity together. Where are the best attractions to visit? Chengdu Research Base of Giant Panda Breeding is a non-profit research and breeding facility for giant pandas and other rare animals. It is a world-famous giant panda migration protection base and research institute. Dujiangyan Panda Base is located in Shiqiao Village of Qingchengshan Town, 18 km from the urban area. It is the only professional organization in the world for research on the prevention and control of giant pandas. With a history of over 1,000 years, Jiezi Ancient Town includes 32 temples and a great number of other historical sites. The town is a good combination of natural scenery and artificial designs. Chengdu People's Park is an urban public park in central Chengdu. Built in 1911 as Shaocheng Park, it is the first public park in the city. Kuan Zhai Alley is one of the three historical and cultural reserves in Chengdu, together with Daci Temple Reserve and Wenshu Monastery. Jinli Old Street is about 550 meters long. It is a part of the Temple of Marquis, and the buildings are in the Qing Dynasty style. The theme is Three Kingdoms Culture, a traditional folk custom. Sichuan Cuisine Museum is a national AAA tourist attraction and a national third-level museum. It is the only living theme museum in the world with a culture of cuisine. 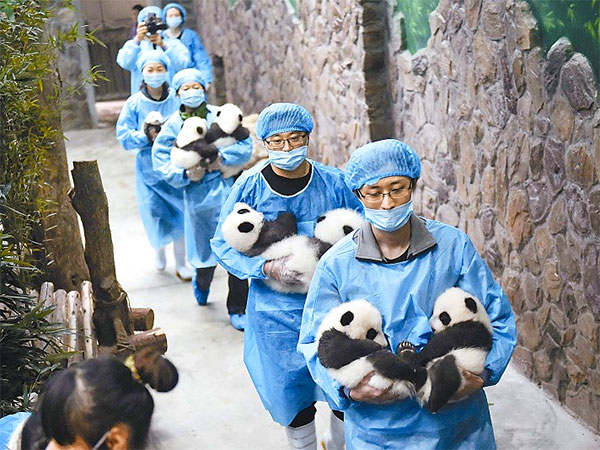 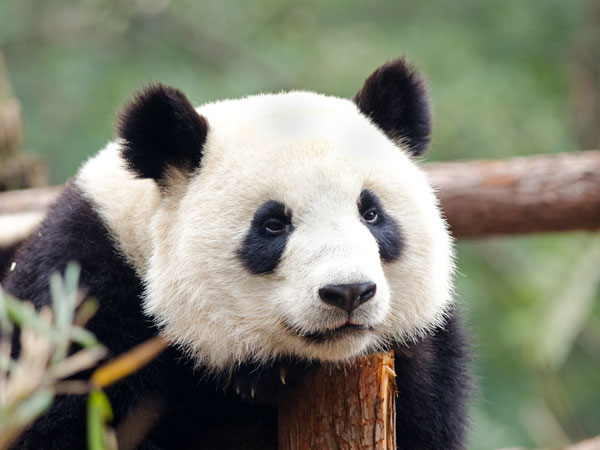 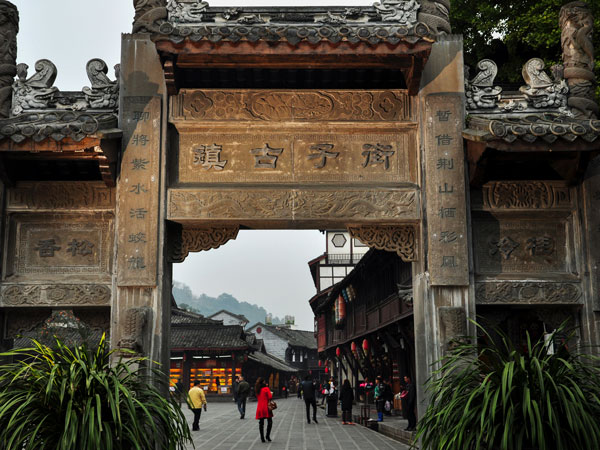 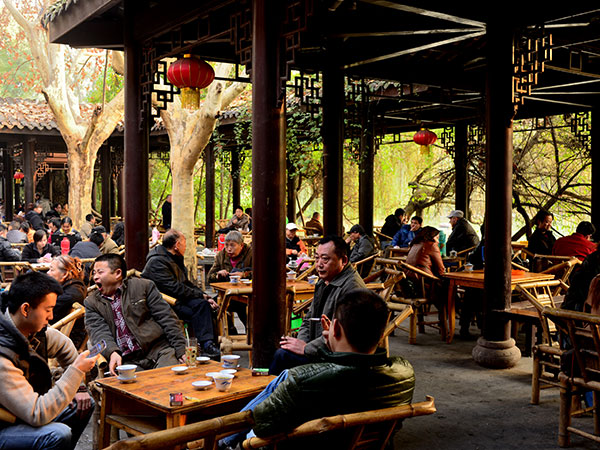 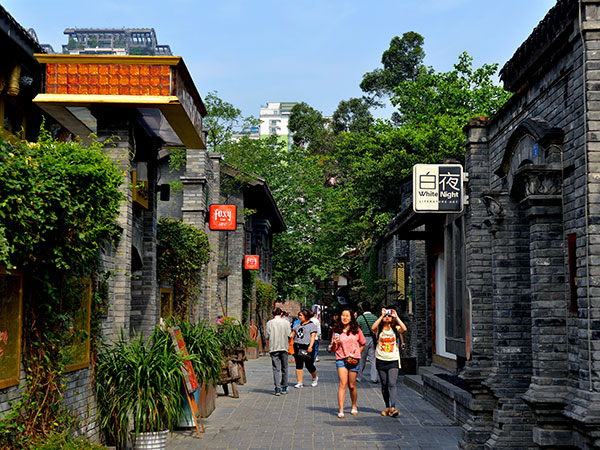 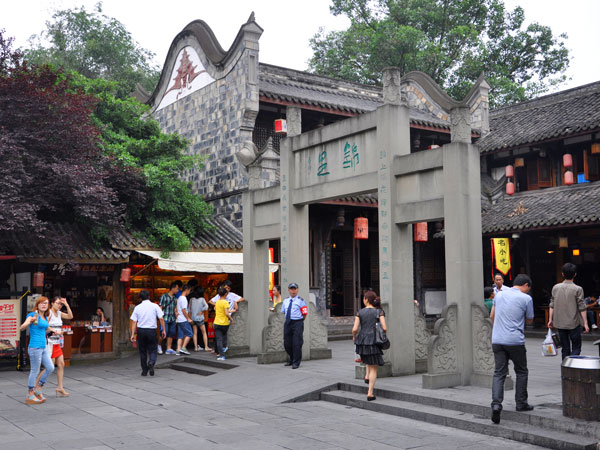