Where is Siem Reap?

Siem Reap is located in the northwestern part of Cambodia, on the northern shore of Tonlé Sap. In recent years, the rapid development of tourism in Siem Reap has attracted lots of tourists from all over the world to come here.

It is an international city. One of the Seven Wonders of the World - Angkor Wat, the largest freshwater lake in Southeast Asia - Tonlé Sap, the Pub Street, and the various hotels and restaurants of different grades make this small town become a place that must come once in your lifetime.

The urban area of Siem Reap is very small, the security is very good, most people of the city speak English, and it is safe to go out at night. In addition, residents and vendors are very hospitable. Siem Reap has also been selected as one of the top 10 tourist cities in Asia for many years. 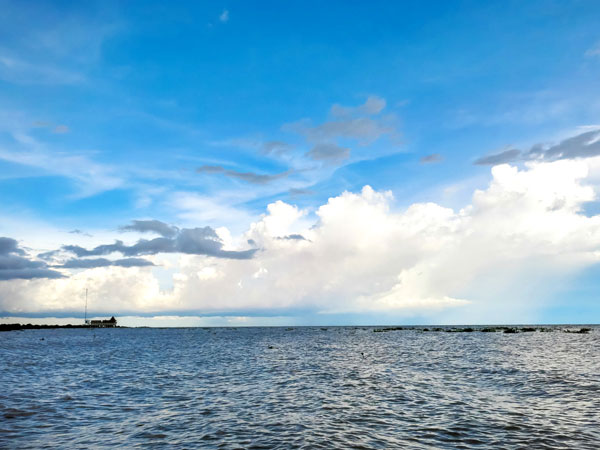 Siem Reap has a tropical monsoon climate and is divided into two seasons, the rainy season and the dry season. The rainy season is from May to October, and the dry season is from November to April. The most hot period is from April to May. The annual average temperature is 24°C. From December to February, the temperature and rainfall are small, which is the best season for tourism.

During dry season (November to April), the weather is fine, it rarely rains, and the weather is good in the morning and evening. It is suitable for outdoor activities and visit all attractions in Siem Reap.

If you plan to travel to Siem Reap in dry season, destinations in the following can be arranged in your Cambodian tour.

The sunshine in Siem Reap is very strong. The temperature at noon during the Spring Festival is kept above 36 °C, so be sure to do a good job in sun protection. 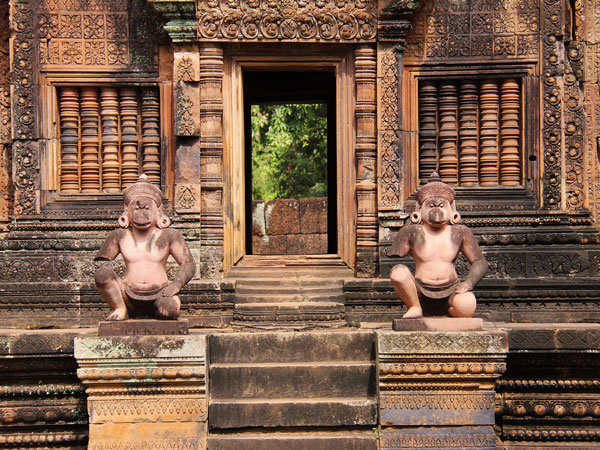 During rainy season (May to October), the temperature in the in Cambodia is also very high and the air is very humid. In contrast, there are fewer tourists in the rainy season than in the dry season, and many hotels will cut prices. However, when it rains, the light is dark, which has a certain impact on the photo.

If you plan to travel to Siem Reap in rainy season, destination in the following can be arranged in your Cambodian tour. 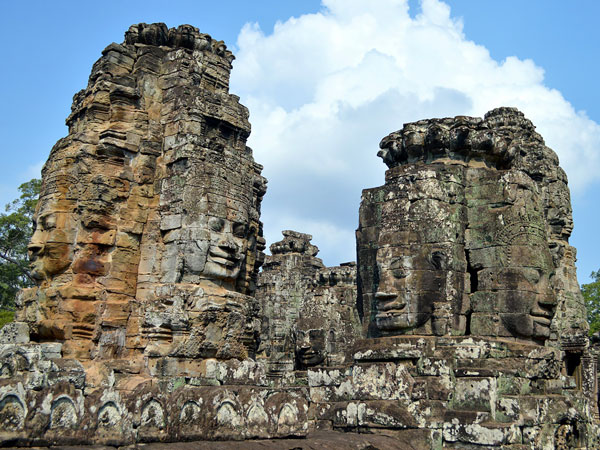 Tips for dressing in Siem Reap:

During the daytime, the average temperature is 32°C. It is recommended to wear light cotton fabrics, short skirts, shorts and other cool and breathable clothes. During the night, the average temperature is 20°C at night, it is recommended to wear short suits, T-shirts, thin denim pants, casual wear, professional suits and other comfortable clothes. 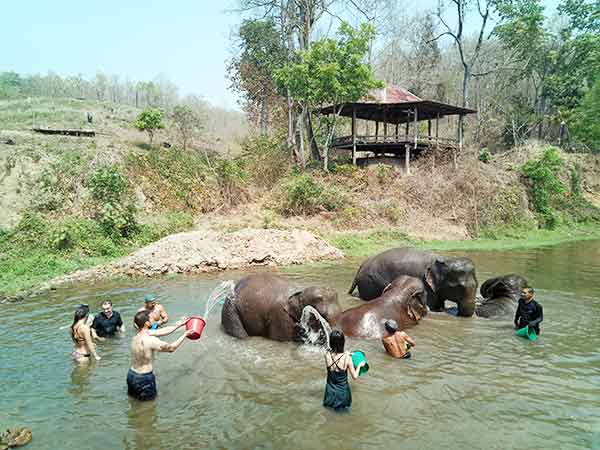