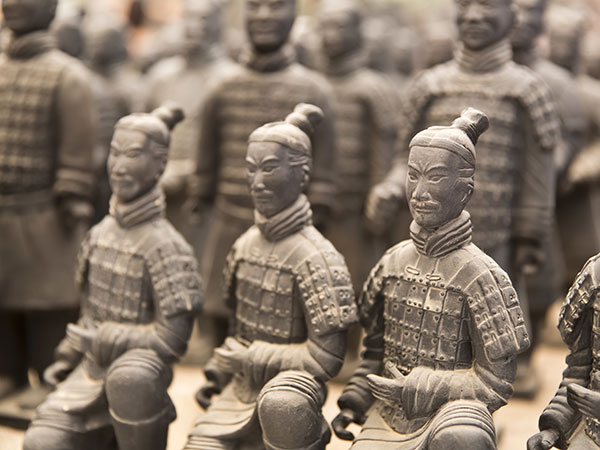 The Museum of Terracotta Warriors and Horses of Qin Shi Huang, also known as the Terracotta Army, is a burial pit of the Mausoleum of the First Qin Emperor. The Terracotta Warriors are known as the eighth wonder of the world. More than a thousand terracotta warriors and horses unearthed here have different images and vivid appearances. These terracotta warriors are a jewel in the history of ancient Chinese sculpture art and known as one of the great discoveries in the history of archaeology in the twentieth century.

The Mausoleum of Qin Shi Huang, the first Emperor of China, is located in the Lintong District, 35 kilometers east of Xi'an, Shaanxi Province. It is the first emperor cemetery in Chinese history. In the history, Emperor Qin Shi Huang collected more than 700,000 craftsmen for the construction of this mausoleum, which was built for 38 years. In December 1987, the Mausoleum of the First Qin Emperor and the Terracotta Warriors were listed on the World Heritage List.

Emperor Qin Shi Huang of the Qin dynasty began to build the cemetery from his age of 13. He used nearly 720,000 people to build the cemetery. The construction time was 38 years and the project was huge. It is rumored that Emperor Qin Shi Huang spent countless manpower, material and financial resources, built a palace for himself, and the Terracotta Warriors were the guardians of the underground palace. 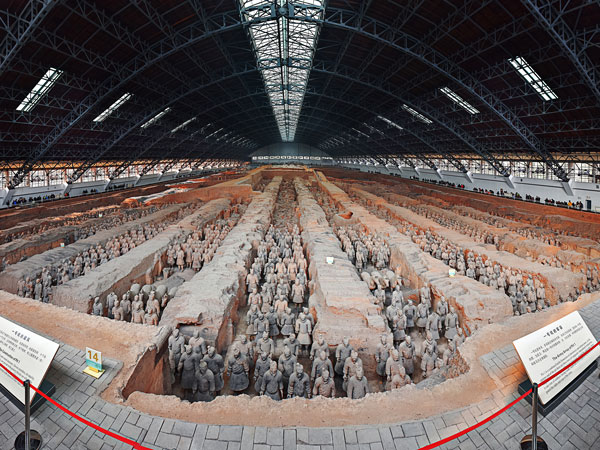 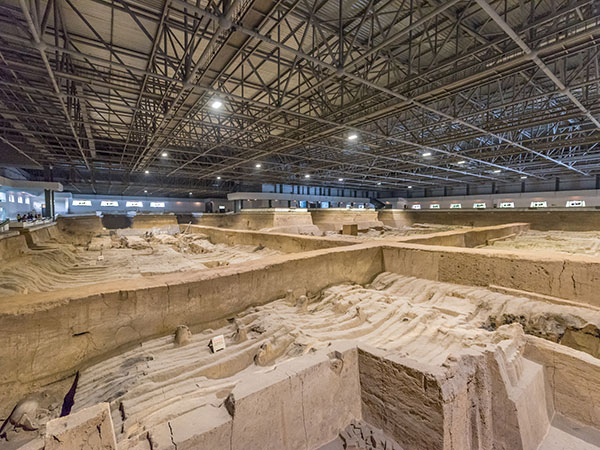 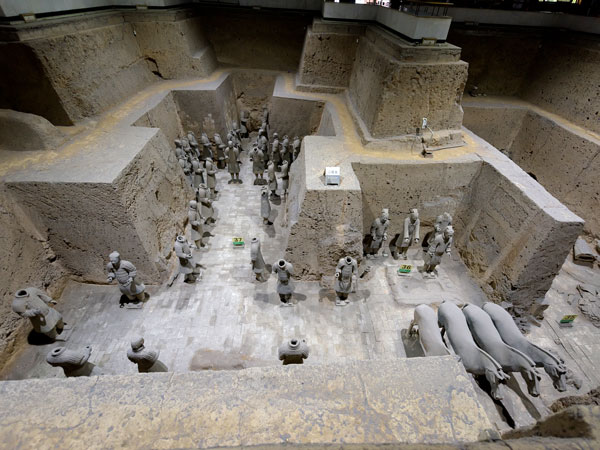 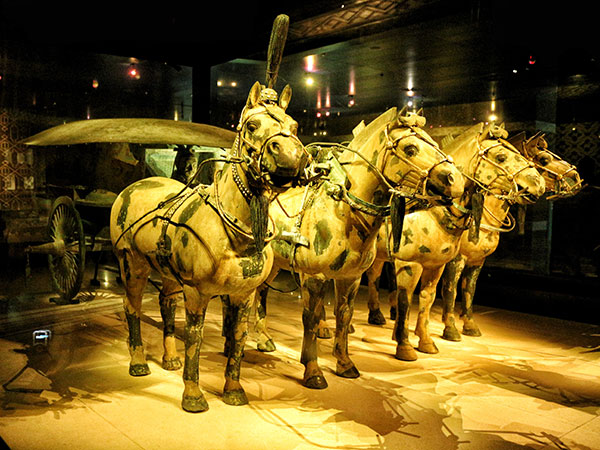 Please don't touch the monuments while visiting the terracotta warriors  because the grease, acid and dirt on your hands will corrode the inscriptions. In addition, please don't climb and depict the monuments.

In the East Square of Xi'an Railway Station, there are many fake No.5 lines The staff of the No. 5 line wear uniforms with armbands. Passengers need to line up in front of a sign.