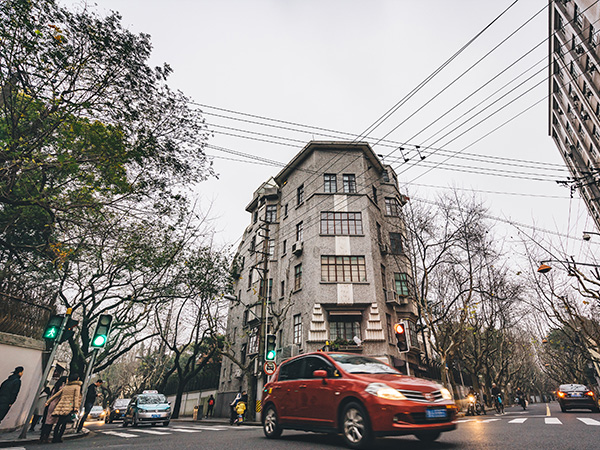 Wukang Road was first built in 1907, formerly name Ferguson. Wukang Road is very popular and it becomes a typical case of commercial development re-stimulating the vitality of the historical scene. Wukang Road not only has many popular gourmet shops, but also has a rich cultural atmosphere. There are 30 former residences of celebrities and 37 historical architectures along this only 1,183-meter long road. Every garden and building here has witnessed a legendary period. Wukang Road is well-known as one of the most European-style roads in downtown Shanghai. People also call it " Celebrities' Street". Besides, Wukang Road is full of Buttonwood trees. It is really a good place to take pictures. 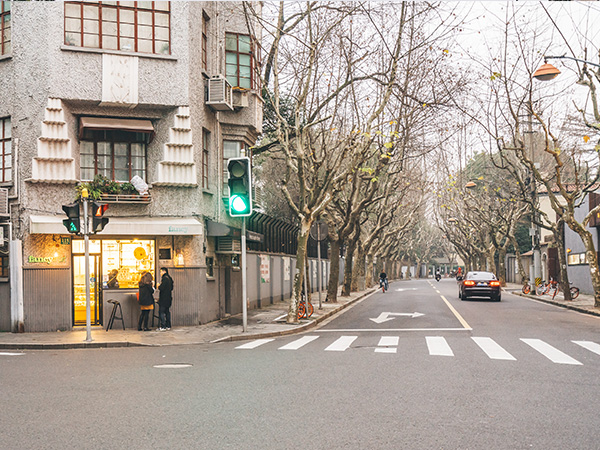 Dongping Road, formerly called Route Francis Garnie, was built in 1913 by Shanghai French Concession Bureau. With the petty bourgeoisie and elegant tranquility, Dongping Road is also called "Lover's Land". Many former residences of celebrities are located here, such as the "Love House" of Chiang Kai-shek and Song Meiling in No.9 Dongping road, the garden residence of Song Ziwen in No.11 Dongping road and the private residence of Xi Deyi in No.1 Dongping road.

Shaoxing Road of Shanghai French Concession, formerly name after an Italian king "Route Victor Emmanuel Ⅲ", was established in 1926. When you enter Shaoxing Road, the noises of the surrounding traffic will immediately disappear. It is the most book-scented road in Shanghai. Every corner here is filled with a quiet literary atmosphere, because there are many first-class publishing houses and magazines, as well as famous bookstores and galleries gathering on this only 480-meter long road. Therefore, Shaoxing Road also has a wonderful title "Publication Street". Furthermore, there are many mysterious coffee shops hidden in the shades of trees. You will see the surprises are everywhere.

Wukang Building is a well-known landmark building in the Shanghai French Concession, so it's a must-visit attraction. Wukang Building (formerly I.S.S Normandy Apartments) was built in 1924 by the famous architecture designer Laszlo Hudec. It is an exterior-corridor type apartment of French Renaissance style. Covering a constructive area of 9,275 square meters, Wukang Building has eight floors with a total height of over 30 meters. Wukang Building was listed in the second batch of excellent historical buildings in Shanghai in 1994. 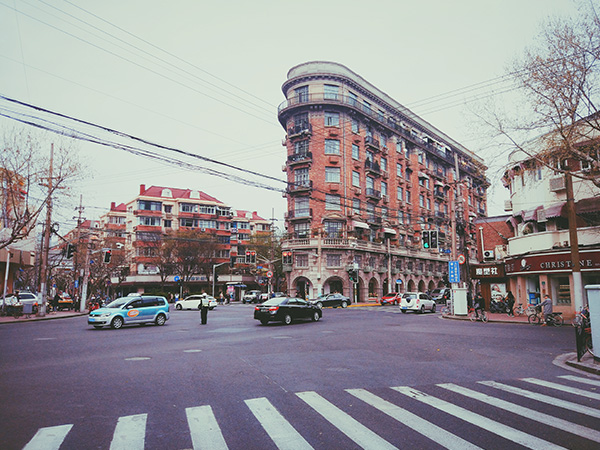 Shanghai All Saints Church is located in No. 425, Fuxing Middle Road, Huangpu District, Shanghai. It was built in 1925 by the Anglican. Shanghai All Saints Church in the Shanghai French Concession is a Protestant church with red bricks and a triangular roof. The doorpost is decorated with concrete engraving arts, and there is a round rose window on the porch. Covering a ground area of 1,326 square meters, the lobby can hold about 500 persons.

Covering the total area of the park is 88,900 square meters, Fuxing Park is located in No. 105, Yandang Road, Shanghai. Fuxing Park is one of the earliest parks opened in Shanghai and the best-preserved French classical garden. It is also a masterpiece of the fusion of Chinese and Western garden culture in Modern Shanghai. Various carnivals and concerts are often held in Fuxing Park.

As one of the most popular attractions in Shanghai French Concession, Tianzifang is located in No.210, Taikang Road, Huangpu District. Tianzifang was named by a famous Chinese painter Huang Yongyu. Tianzifang presents the lane life of local people in Shanghai. Walking around in a labyrinth of alleys, you will see boutiques, art workshops, galleries, tea houses, coffee shops, etc. You will feel the deep cultural and art atmosphere.

Gen. Chow En-lai's Residence is also the former site of Shanghai Office of the Delegation of the Communist Party of China. It is a Spanish Garden House that lies in No. 73, Sinan Road, Huangpu District, Shanghai. Chow En-lai worked and lived here in the period from 1946 to 1947. This architecture witnessed the meeting of the General Chow En-lai with the envoy of the United States President Marshall, many representatives of the Kuomintang government and the third party. 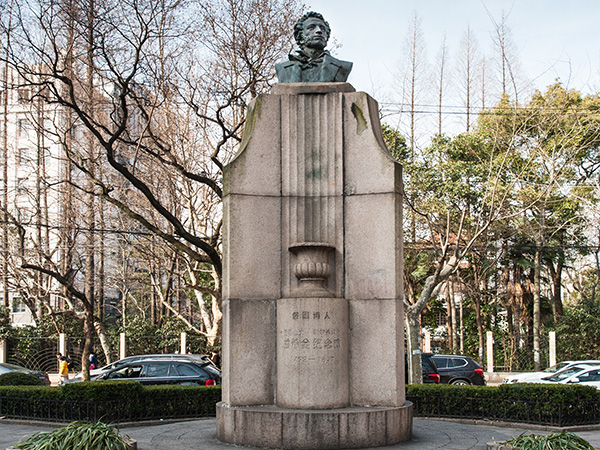 You can visit Shanghai French Concession in all seasons.

How to Get to Shanghai French Concession

►You can take the metro Line No. 9 to Dapuqiao Station or Line 10 to Shanghai New World Station. 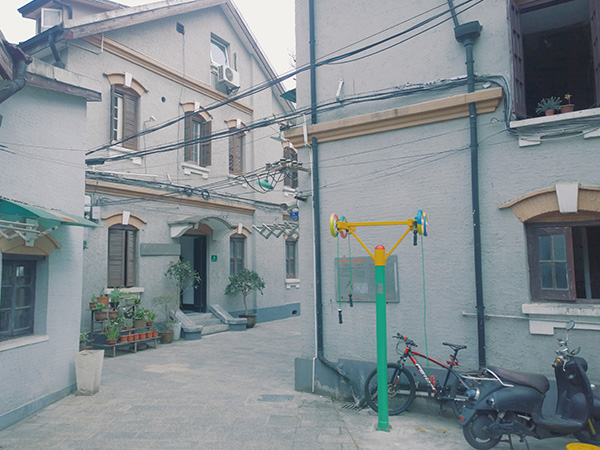 There are many Buttonwood trees there. You'd better wear a mask if you have allergies.

The area of Shanghai French Concession covers many roads but is mainly located in Huaihai Middle Road.