Vietnam culture is one of the oldest cultures in the Asia-Pacific region. Unlike other countries in the Indo-China peninsula, Vietnam is part of the East Asian cultural circle because it has been greatly influenced by Chinese culture in history. Take part in Vietnam festivals such as Tet Nguyen Dan, Hoi An Lantern Festival and Tet Trung Thu or appreciate traditional performances in Vietnam such as Water Puppet Show, Cheo Opera will make you know more about Vietnam culture and customs. Vietnam etiquette helps you avoid taboos while traveling to Vietnam.

Etiquette and Taboo in Vietnam 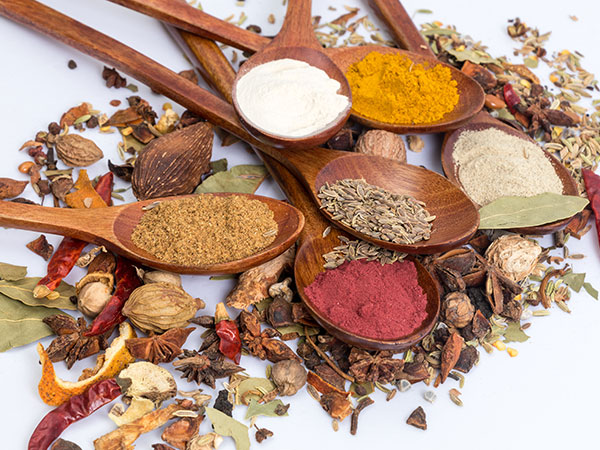