Price from: on request Free Inquiry

Welcome to Korea! Meet up with our guide in the Incheon Airport and head to hotel and our guide will help you to check in. Have a good rest and sweet dream for recovering from the jetlag. 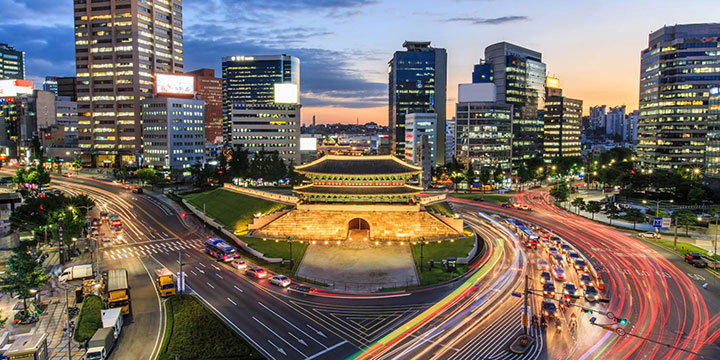 After a leisure breakfast at hotel, our guide will bring you to visit Gyeongbok Palace, National Folk Museum, The Blue House, Secret Garden, Insadong Alley, Jogyesa Temple and South Gate Open Market. The tour ends by getting back to hotel with your guide.

Established by the founder of Joseon Dynasty in 1392, Seoul, the capital of the Republic of Korea has a population of more than 12,000,000 people. Seoul is a city of the incredible contrasts which, despite its immense size, make it one of the most fascinating cities in the world. In Seoul, the new and the ancient co-exist in the perfect harmony for everyone to enjoy. 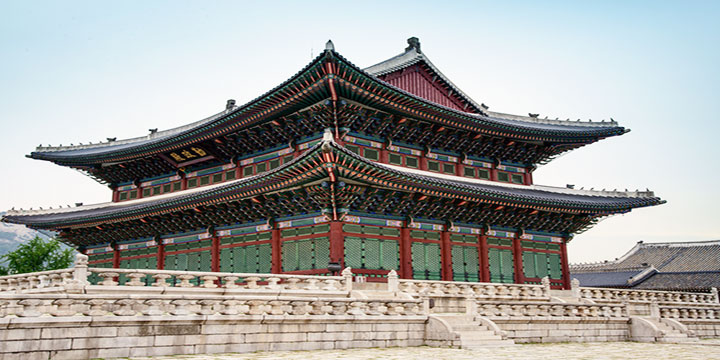 Today after a leisure breakfast, we leave Seoul for Gyeongju by an express train or motorcoach(around 2hrs). After arrival, we start our tour of Cheonma Tumuli Park, Gyeongju National Museum, Cheomsungdae Astronomical Observatory Tower, Anapji Pond. Stay overnight in Gyeongju. 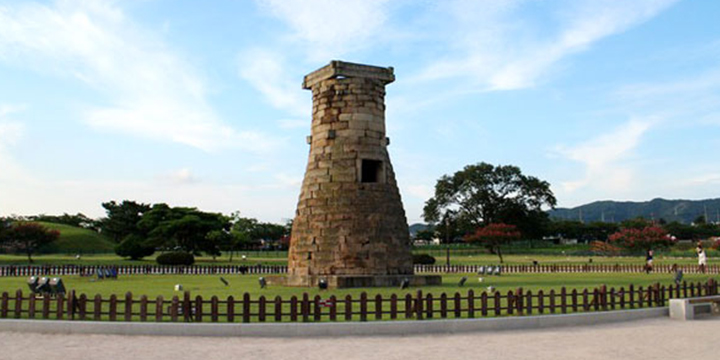 Today we will explore the Seokguram Grotto & Bulguksa Temple after breakfast at hotel. Then we take the express train or motor coach back to Seoul. Tour ends by getting back to hotel in Seoul with your guide. 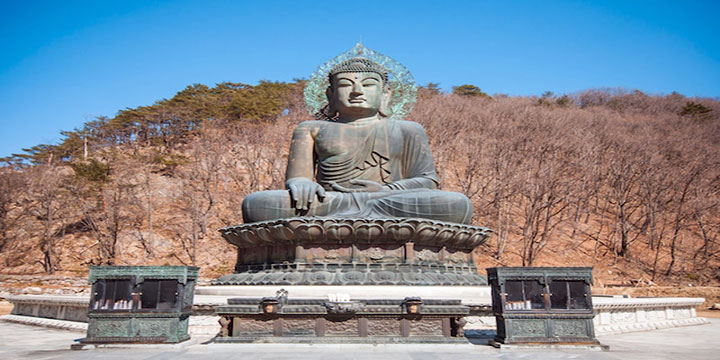 Today it’s time to leave Korea for your next destination. Our guide will pick you up at the lobby of the hotel and transfer you to the airport for your flight. Hope you will come again in very near future.

Due to the uncertainties of this tour, such as special local conditions , the changes of accommodation rate, etc, the tour has to be tailor-made and its price is on request. Please tell us in advance your group information inclusive of departure date, number of pax, and other individual needs, which will be helpful to work out a fit program and the right price. 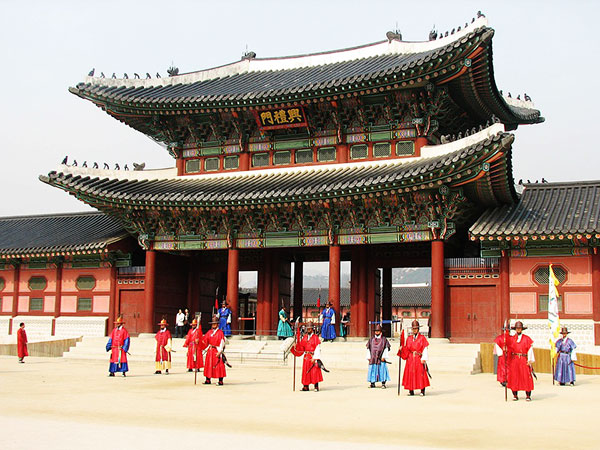