Top 9 Things to Do in Israel

Today's Israel, which has removed the veil of thousands of years of history and dust, carries the ancient miracles of the Bible, and shows people its magnificent seaside scenery and mysterious exotic customs with an open spirit and an optimistic attitude. There is almost no tourist destination that combines the vitality of Europe, Asia and Africa like Israel. It is at the center of the collision and fusion of the three major religious civilizations of Judaism, Christianity and Islam, bringing tourists a diverse cultural experience and a sense of vitality. What are the must dos when traveling to Israel? Floating in the natural wonder of the Dead Sea, contemplating in front of the Wailing Wall in Jerusalem, experiencing the weight of life at the Holocaust Memorial Museum, and wandering the streets of Tel Aviv are all must-do things to do in Israel.

The Dead Sea, the lowest point of the earth, has plenty of oxygen here, and the mineral-rich water is believed to have a magical healing effect. In addition to floating on the surface of the Dead Sea, where the salt concentration is much higher than that of ordinary sea water, the most interesting thing is to rub on the body. Mud, in addition to taking you back to the fun of rubbing mud when you were a kid, most importantly, it will make your skin silky smooth. By the way, you must prepare a magazine or newspaper in advance, even if it is in Hebrew, it doesn’t matter if you can’t read it, because you need to be like people from all over the world, lying on the sea of death.” Read "For a while the newspaper, and take pictures of nostalgia. 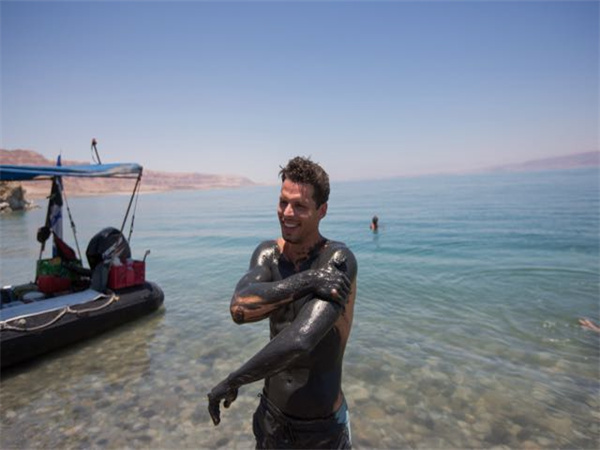 2. Visit the Old City of Jerusalem

As the birthplace of the three major monotheistic religions, the old city of Jerusalem, the holy place of religion in this world, has too many intricate histories and legends. For Christianity alone, this is where Jesus was betrayed, arrested, and crucified. Inside and outside the Old City of Jerusalem, on the edge of the Mount of Olives, are full of traces of these stories. At dusk, pass through the Jaffa Gate and enter the long and winding Arab market. The gates that open or close, the beige Jerusalem stone walls, the blue flagstone roads, and stepping on several stone steps seem to lead you into the depths of history. 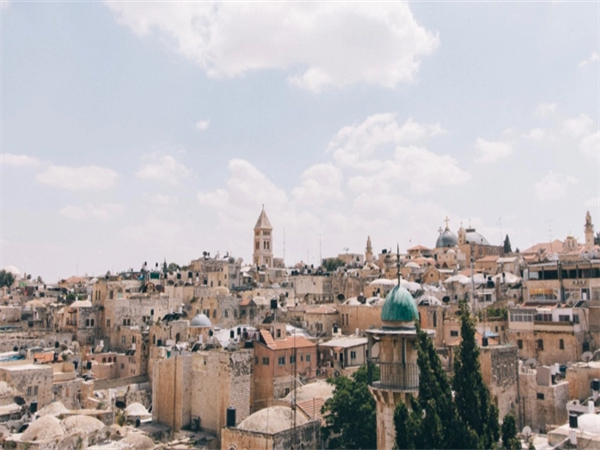 3. Feel the world unity in Haifa

The Baha'i Hanging Garden in Haifa is a world cultural heritage. The garden is paved from the top of Carmel Hill to the blue Mediterranean Sea. The layout and plant design in the garden are so amazing that you can only feel it when you occupy it in front of it." The power of nature". Here, you will feel that Jerusalem is too ancient, or too vicissitudes of life under the competition of the three religions. The "Datong Religion" to which the Bahá'í Garden belongs, in the most natural way, expresses the idea that the world is united and human beings are one. Considering the various conflicts, wars and terrorist attacks that the three major religions have brought to the world, Bahá'ís are more of a peaceful religion with future power. 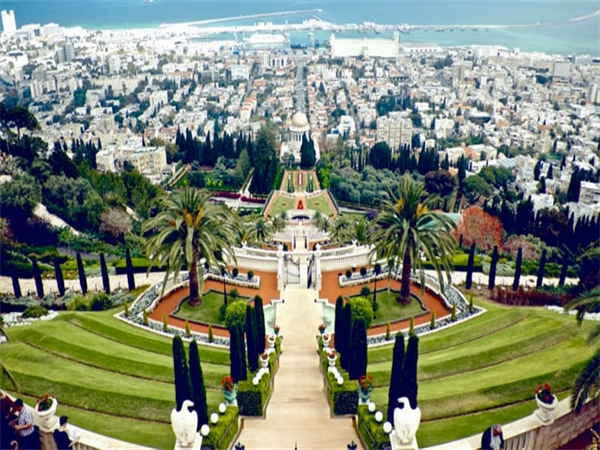 Tel Aviv, a port in Israel, is a young city with a quarter of its residents under the age of 35. Tel Aviv, known as the "city that never sleeps", has countless themed bars, such as karaoke bars, gay bars, all-female bars, Middle Eastern music bars, jazz bars, etc. The lighting in the bar is dim but comfortable, not flickering. And each bar has a number of areas, one side is a place to dance, and the other side plays the same music but is quieter, suitable for chatting between friends and lovers, and there is also an open-air space for tourists to breathe, which is quite user-friendly. At night, Tel Aviv's bustling nightlife scene often makes people forget that they are in the ancient kingdom of Israel, as if they are in a modern city. 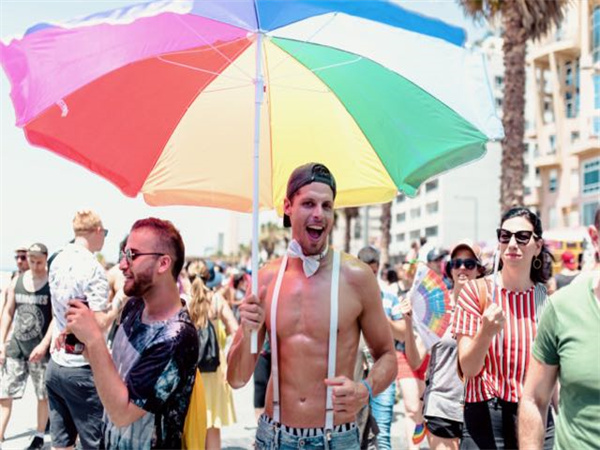 Eilat is not only the southernmost port in Israel in terms of geographical location, but also in terms of Israelis' psychological awareness, Eilat is also a good choice when they are too lazy to travel abroad. A variety of water and underwater activities, various levels of leisure resort hotels. Even if you don't dive, don't go to sea, don't like to play with dolphins, or watch the stars in the desert at night, Eilat has its own unique charm. This is probably the rarest "inaction" time in our rapidly developing world. 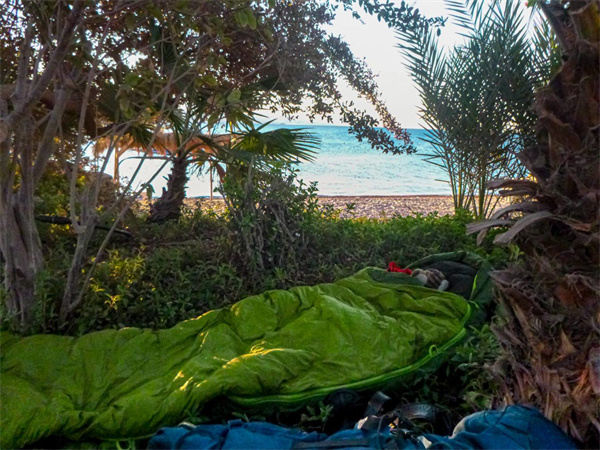 If you want to experience the authentic life of local Israelis, you can visit the market full of ethnic customs. Here, the bicycles of the merchants are full of fruits, vegetables, nuts, cheese, and a large amount of sufficient food gives people a full and rich flavor of life. The handicrafts made of cotton cloth are hung on the top of the head, and the Israelis prefer warm colors, such as bright red and navy blue, which are extraordinarily spicy and pure. Exquisite jewels are piled in piles at their feet. People who come here will not miss Carmel and Levinsky spice. Jerusalem is also famous for its Machane Yehuda mall.

In Israel on the Mediterranean coast, not only has beautiful beaches, but also a large number of delicious seafood, shrimp, squid, exclusive caviar, each of which is not to be missed. In addition, of course, the local collective farms produce olives, grapes and other fruits and vegetables that are famous all over the world. People here also like to barbecue very much. In addition to common fish and various meats, pine nuts are often used as ingredients. Coupled with local special spices, the taste is very strong. Among the many restaurants, Z'abutinski Bar, Bardak restaurant should not be missed. 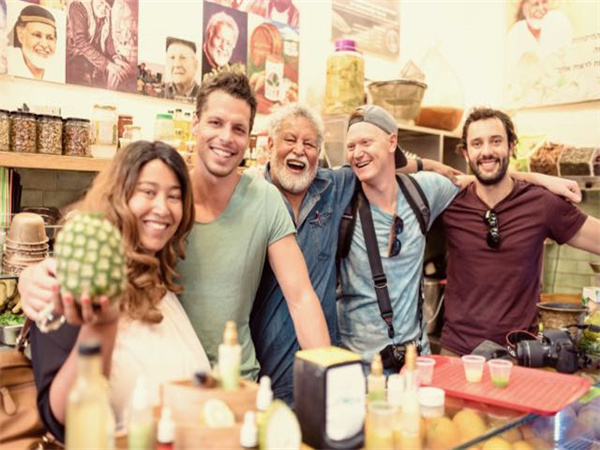 8. Adventure to the Negev desert

Escape from Israel's cities and plunge into the breathtaking natural landscapes of the Negev. Adventurous and passionate people will especially love it here. Here you can find the best camel safaris, jeep tours, desert trekking. You'll also see baby gazelles, bighorn goats, leopards and vultures, and even a breeding station for animals such as wolves, hyenas and foxes, as well as nesting places for birds. On reaching the resort of Eilat, you can also see the beautiful coast of the Red Sea. 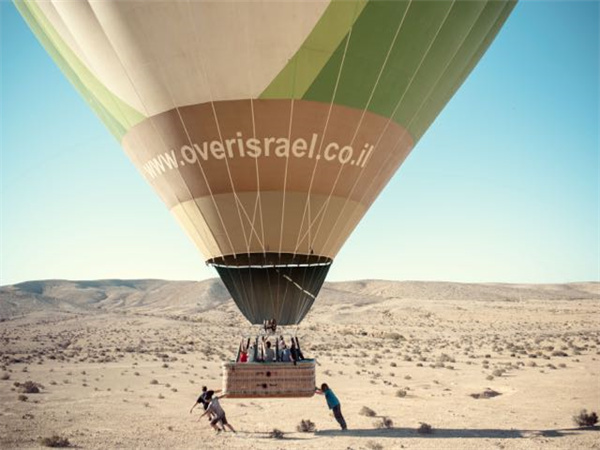 9. Dive into the Red Sea

The Red Sea is located in the southernmost Gulf of Aqaba in Israel. This narrow and slender blue water bay is guarded by mountains with an average height of 1000-1500 meters. The highest peak is more than 2500 meters above sea level. There are more than 1200 kinds of fish and 250 kinds of fish. Coral, where you can experience world-class diving. Eilat Eilat Bay is the northernmost coral reef in the world. In its Coral Coast Nature Reserve, there is a long and narrow beach surrounded by the only coral reefs in Israel. Divers can enjoy the world's most beautiful marine fish and colorful coral reefs here. 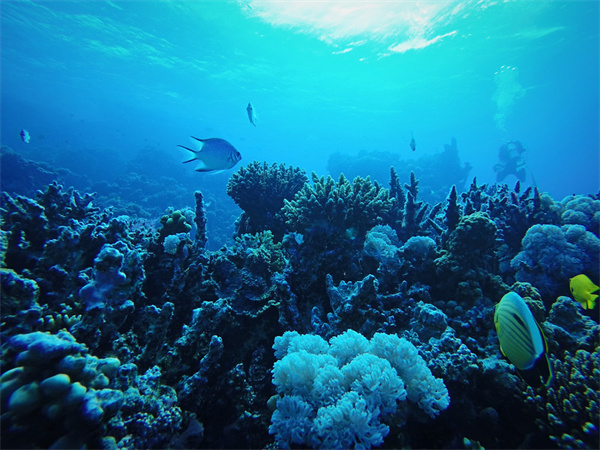 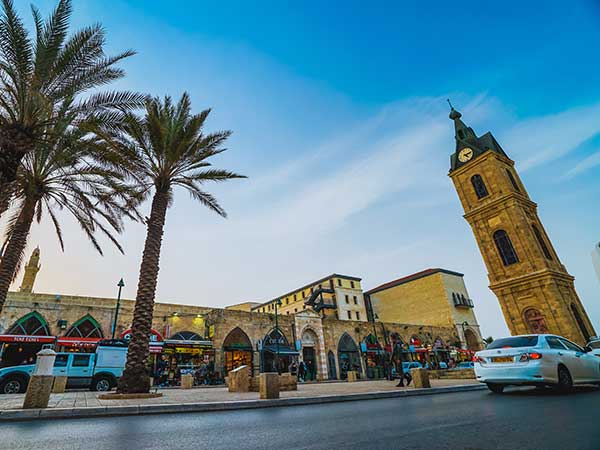 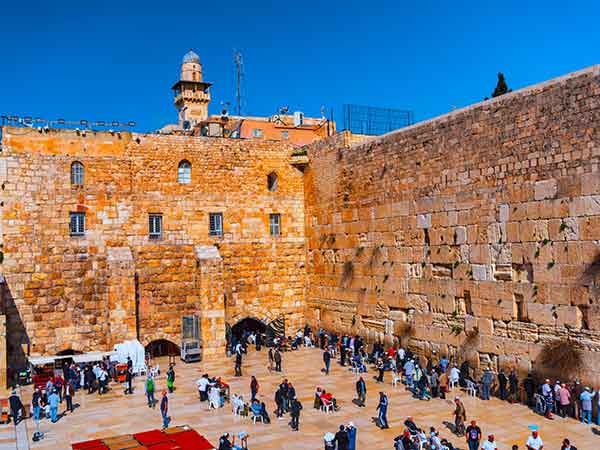