Israel has an area of 14,000 square kilometers. The population is 4.7 million, of which more than 80% are Jews, 14.2% are Arabs, and others are Druze. Judaism is the state religion, Hebrew is the national language, Hebrew and Arabic are the official languages, and English is generally used.

Israelis are very dissatisfied with constantly stomping their feet in front of others, blowing and breathing hard, etc., and they are also very dissatisfied with talking to others while leaning or holding their hands on their chests. In public, Arab men and women will not show any kind of intimacy, nor will they appear in public with each other's arms. The main food of the Jews is noodles and rice. They generally like to eat western food and drink some liquor and other beverages in moderation. They dine, and some traditional rules are very strict.

Every Saturday is the "Shabbat" of Judaism. The elevators of some buildings in Israel are arranged with automatic buttons in advance. There is no need to press them, and they stop automatically every other floor. It is forbidden to take pictures in Jewish quarters, especially foreigners. Smoking is not allowed in public places. Disputes between Israel and the Arab states are endless. When it comes to Israel or the Arab countries, one should avoid praising the other country, otherwise, it is bound to cause trouble. To enter a Jewish holy place or church, men must wear a hat called a "goba". When entering a Muslim church, you must take off your shoes, and when entering a Christian church with bare feet, you must take off your hat. When visiting these places, you can't treat them with the attitude of visiting the mountains and water, and the atmosphere should be serious. To know some etiquette and taboo in Israel, the following articles will be useful. 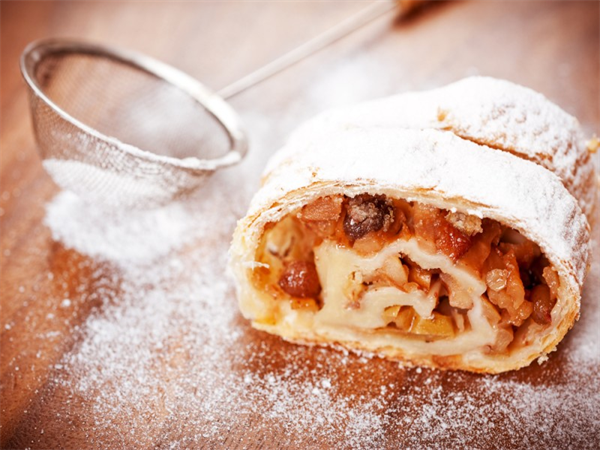 Influenced by religious factors, Israel's food is diverse and has a strong Jewish dietary tradition. Here you can taste the delicacies of Arab countries, the distinctive salads, meats and other Israeli delicacies, which are varied, endless and rich. 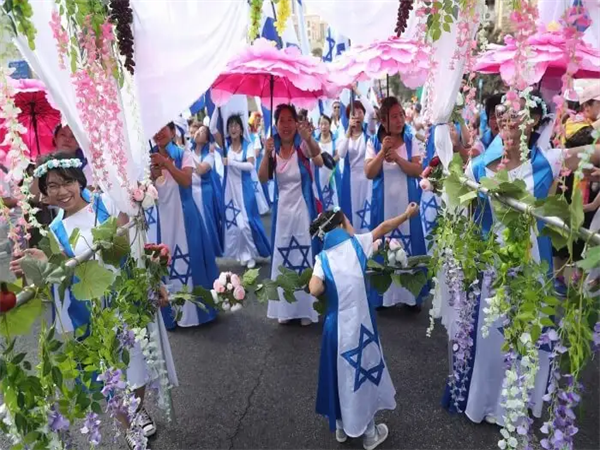