As a world-famous metropolis, the food culture of Shanghai has a long history. There are many time-honored brand restaurants in Shanghai. Some of them are local brands, and others are branches of other cities. Hundreds of years' inherence and development make these restaurants the best choice for Shanghai local cuisine and various specialties. There are a great number of famous local foods of Shanghai, such as pan-fried steamed buns, small steamed buns, crab shell cake, and so on. Besides, Dexing Restaurant, Old Shanghai Restaurant, Old Zhengxing Restaurant and many other famous food streets are the gathering places of delicious food. Where to eat in Shanghai? Here we list some famous restaurants in Shanghai for you. 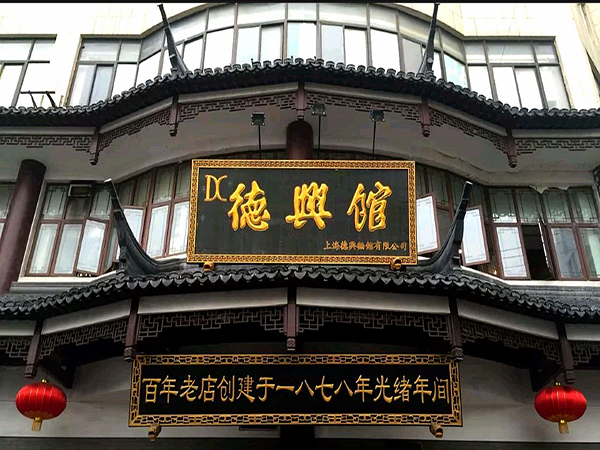 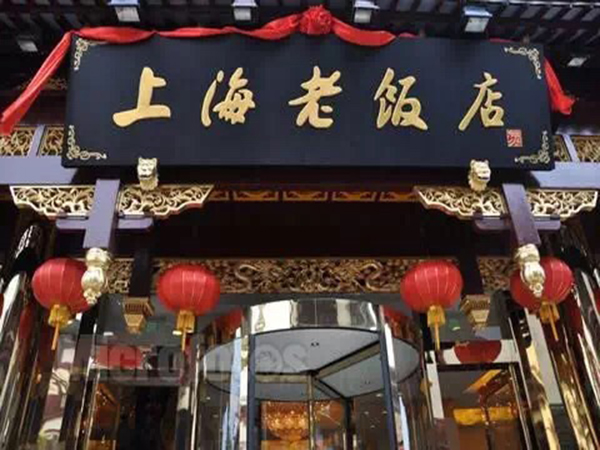 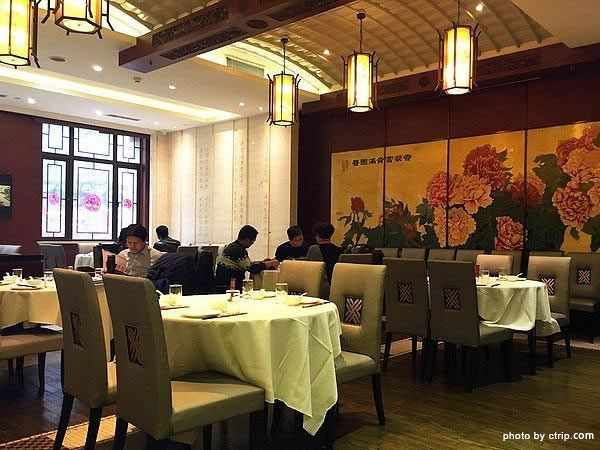 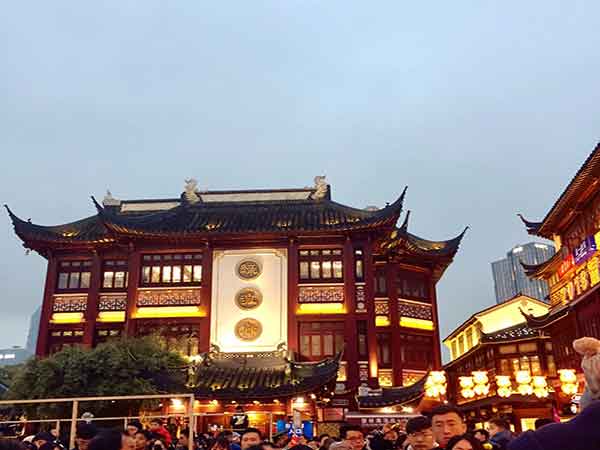 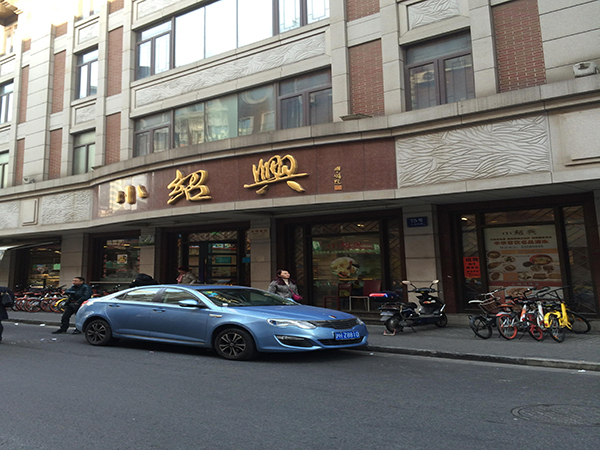