6 Best Things to Do in Battambang

Battambang is known as the Oriental Little Paris, and it is a relatively concentrated and well-prepared place for Cambodian French architecture. Battambang is the second largest city in Cambodia. Because of its fertile soil, it is rich in rice and fruit, so it is called “the granary of Cambodia”.

Where is Battambang? (Battambang Map)

Battambang Province is located in the west of Cambodia and borders on Thailand. It has been a transportation and trade hub between the two countries since the 11th century. It is also known as the “granary of Cambodia” because of its fertile soil and rich rice and fruit.

What to do in Battambang?

What to do if you travel to Battambang in Cambodia? The following must-do things are listed for your reference:

No.1 Take a bamboo train 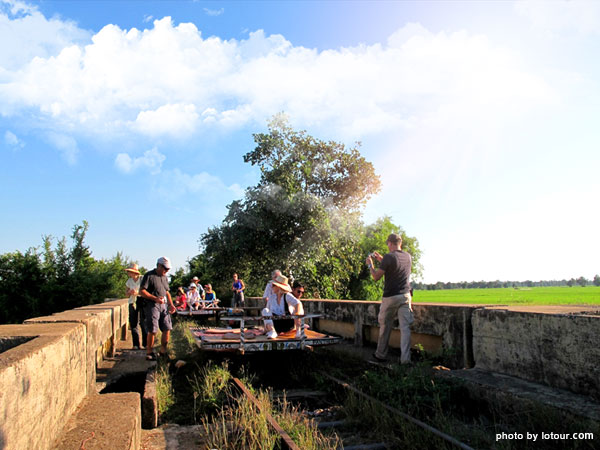 In Battambang of Cambodia, there is a kind of “bamboo train” that is known as the unique transportation in the world. The locals call the bamboo car Norry, is a kind of traffic that has disappeared. This so-called bamboo train is actually a bamboo board with a large bed and runs on these mottled and worn rails. After the acceleration, it starts to bump. Now it is an event that everyone will experience in Battambang. Bamboo trains are long and the speed is not exciting, but it is very interesting.

No.2 Drink Angkor’s beer and wait for flying bats out of Phnom Sampeau 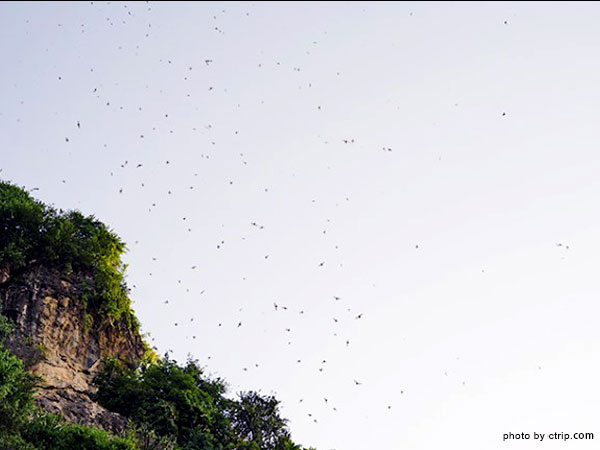 Phnom Sampeau mountain is located on the suburbs of Battambang and it takes about 30 minutes to get there. This is a place where the trip is worthwhile. The bats exit the hole of the mountain between 5:30 pm and 6:30 pm , last about an hour. Whenever sunset, there are many tourists from all over the world at the foot of the Phnom Sampeau. At the foot of the Phnom Sampeau, there are many small vendors setting wicker chairs, selling beer and barbecue to tourists. Sitting on a wicker chair waiting for the sunset and watching the bat out of the hole is a must-do experience for Battambang travel.

No.3 Explore the secret of Temple Wat Ek Phnom

Everyone knows that Angkor Wat in Siem Reap, but rarely knows that there is a small temple in Battambang. For example, Wat Ek Phnom, 8km north of the city center, and Wet Banan Temple, 25km south of the city center. Many locals will have a picnic here on weekends. Although these temples are somewhat run down, they are also very beautiful. 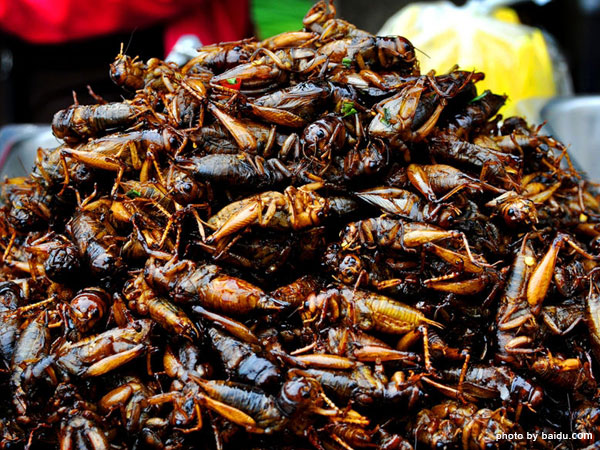 On the way to Battambang, you can see that all the plains are all paddy fields. The soil here is very fertile and is known as the “granary of Cambodia”. Attentive friends can also see the light pipes and bags in the rice fields used to collect the insects in the rice fields, especially when you come back at night when the rice fields are lightly covered. The insects fried on the street food of Cambodia are basically from here. They are also exported to Thailand in addition to self-sufficiency.

No.5 Visit the French colonies left over from the colonial period 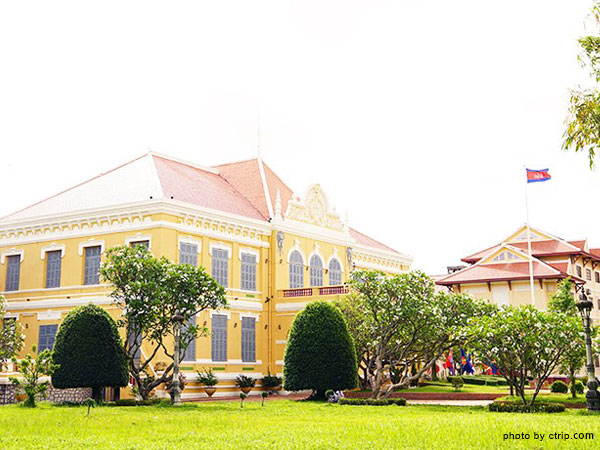 Known as the “Oriental Little Paris”, it still retains the most concentrated and complete French architecture. These French buildings are mainly located on both sides of the StungSangker River. Some of them have already been used as shops or government agencies.

No.6 Take photos on the blue train bridge 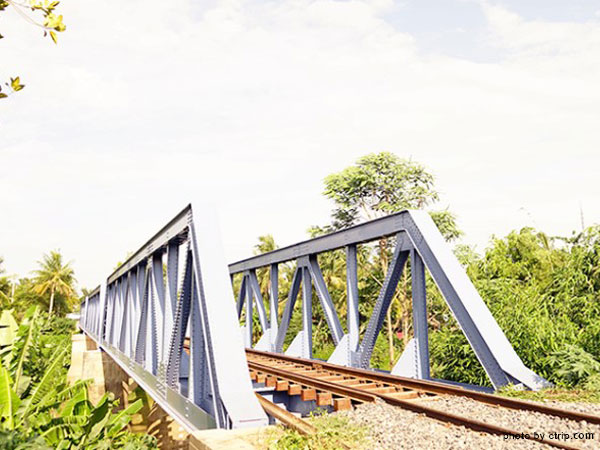 On the way to the Posen Mountain, you will pass a sky blue train bridge. Visitors who like to take pictures must not miss this attraction. However, it is important to remind visitors that the gap between the rails is relatively large, so be sure to pay attention to safety.