Red Fort, Indian natives translates it to the Lal Qila, locates in the center of the city. It's a massive historical and cultural tourist attraction in Old Delhi, India. As a major tourist attraction in India, Red Fort attracts millions of tourists from all over the world every year. The Red Fort was designated as a UNESCO World Heritage site in 2007. 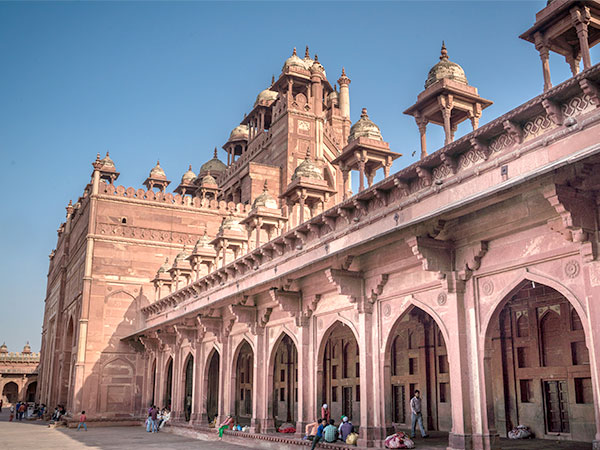 Lal Qila is called Red Fort as it built of red sandstone. Red Fort was assembled by Mughal emperor Shah Jahān in the mid-17th century, when he decided to shift his capital from Agra to Shahjahanabad, in present-day Old Delhi. It was the seat of power - Mughal dynasty for almost 200 years, until 1857 when the British took over. 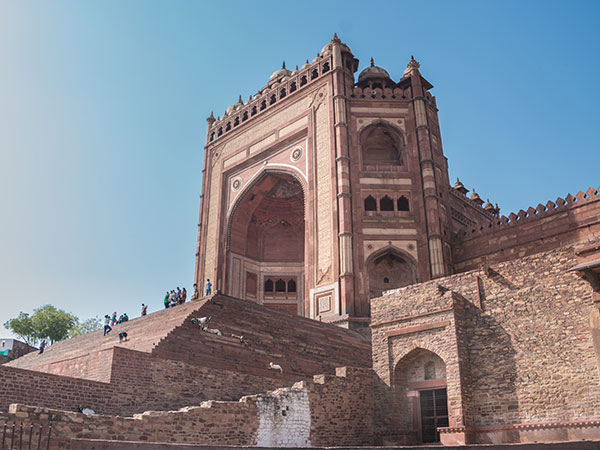 Red Fort is designed by a Persian architect Ahmad Lahori, and he also designed Jama Mosque, Taj Mahal for Shah Jahan. If you have been to Agra Fort, you will find these two sites look very similar. Actually, Red Fort is built with Agra Fort as an archetype, so if you also have plans to visit Agra Fort, just skip it.

The beautiful and splendid monument which has seen the rise and fall of Delhi several times, and it's still standing witnessing the growth of India. The Indian government has recently installed lights and done some tremendous uplifting work to repair the wrecked part. 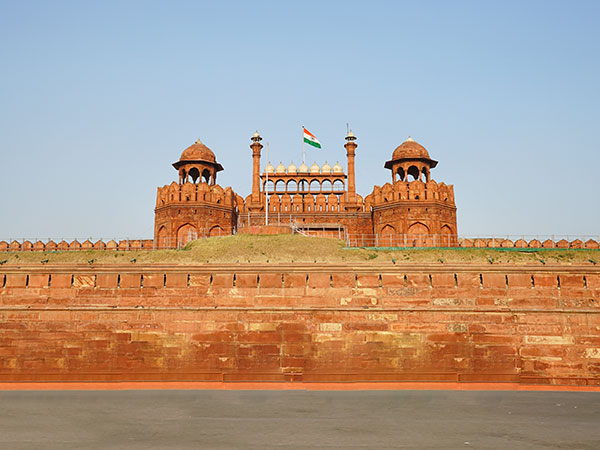 Red Fort scenery isn't affected by season. Indian summer is scorching hot and humid, which starts from March to June, and monsoon starts from July and ends in September. So October to February next year is the best season to visit Red Fort. 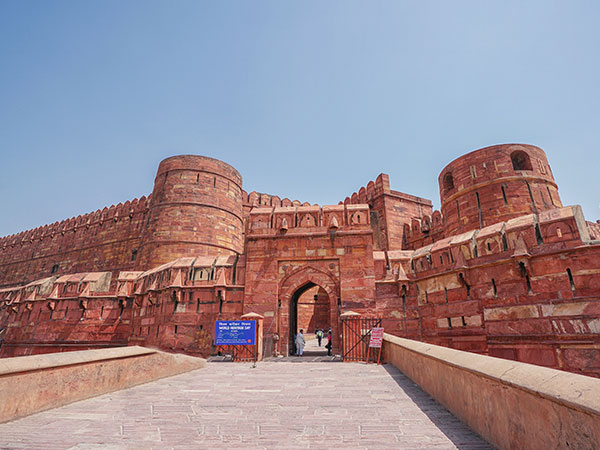 ♦ As there is no cover, you should pay attention to sun protection.

♦ Tourists cannot take backpacks inside the fort for security reasons. You need to leave them in a makeshift facility where there is no advertised price. If you use private vehicles here, just leave your backpack in the vehicle.

♦ Once inside the gates, there is an arcade that is full of traders - be clear that it's not a good place to buy.

♦ Ticket offices and entrance are on different sides, and you'd better buy the tickets via an app.

♦ Red Fort is a large scale complex, and you'd better hire a guide at the ticket office

♦ Please note your mind that the Red Fort is not open to tourists every Monday. If you have enough time or have interested in the light and sound show in the evening, we suggest you buy the tickets for the show. Please note that performance tickets and admission tickets should be purchased separately.