The Republic of Singapore, referred to as Singapore, also known as Lion City and Garden City, is an island country in Southeast Asia. The political system implements a parliamentary republic. Singapore is located at the southernmost tip of the Malay Peninsula in Asia, bordering Malaysia in the north and Indonesia across the sea from the south. In addition to Singapore Island (88.5% of the country's total area), the country also includes 63 small islands around it. Singapore is one of the smallest countries in the world. 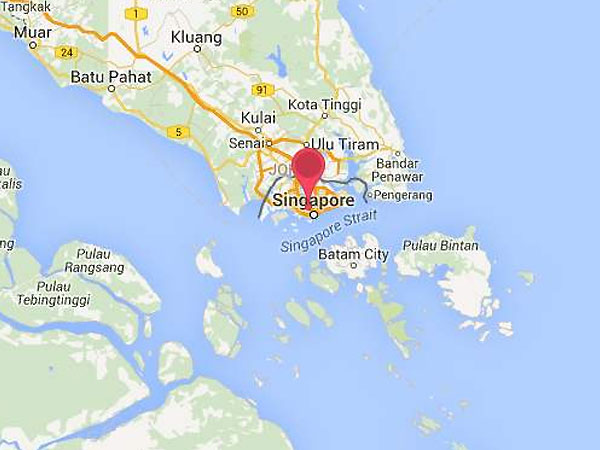 The history of Singapore can be traced back to the 3rd century, when there were indigenous people living in Singapore. The earliest documentary is from the "Wu Shi Foreign Biography" written by the 3rd century Soochow general Kang Tai. According to the research of Singaporean Xu Yunqiao, Pulau Ujong is the oldest name on Singapore Island. From the 18th century to 1824, Singapore was part of the Kingdom of Johor.

In 1824, Singapore officially became a British colony, initially under the jurisdiction of the British Indian colonial authorities. Around the 1870s, the local rubber plantation industry developed vigorously, and Singapore also became a major global rubber export and processing base. Japan changed its name to Syonan Island after taking over Singapore in 1942. 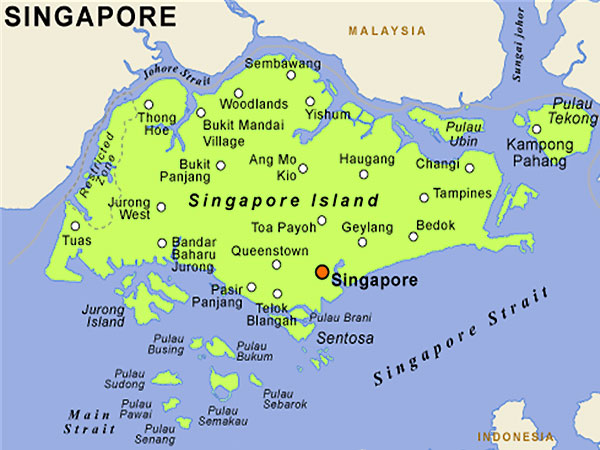 They are managed by the corresponding community development council (abbreviated as social council). The five social councils were re-divided into 89 constituencies in 2015, including 13 Single Member Constituency and 16 Group Representation Constituency.

Singapore is located in the tropics. It is controlled by the equatorial low-pressure zone for many years, with rainy weather. The average temperature is between 23°C and 34°C, the average annual rainfall is about 2,400 mm, and the humidity is between 65% and 90%.

The rainy season is from November to March of the following year. The weather is unstable due to the humid northeast monsoon. Usually, there will be thunderstorms in the afternoon, and the average low temperature will hover at 24 to 25 degrees Celsius. 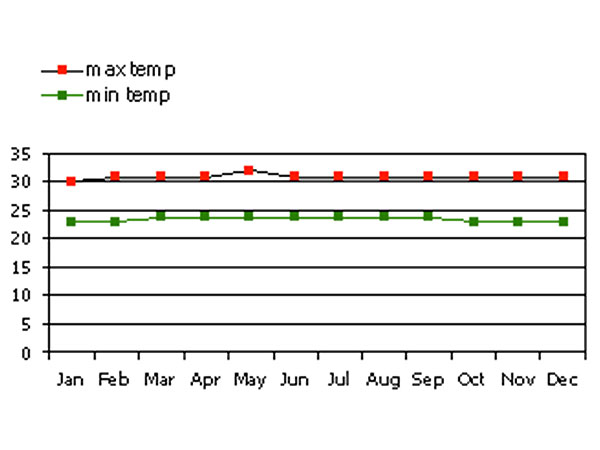 From June to September, the prevailing southwest wind is the driest. In the monsoon alternating months, that is from April to May, and from October to November, the wind on the ground is weak and the sun is extremely hot. The maximum temperature on the island can reach 35°C.

Singapore promotes a spirit of mutual tolerance between religions and ethnic groups, implements a policy of religious freedom, and recognizes Singapore as a multi-religious country. 83% of the Singaporean population has religious beliefs. 33% of residents believe in Buddhism, 18% believe in Christianity, 15% believe in Islam, 11% believe in Taoism, 5% believe in Hinduism. A small number of people follow Sikh and other religions

The main languages of Singapore are English, Malay, Chinese and Tamil. The official language of Singapore is English, so correspondence, business dealings and other letters of economic nature are usually dominated by English. In Singapore, almost everyone speaks at least 2 languages, of which English and Chinese are the most commonly used in daily life.

The exchange rate between SGD and other currencies are as below:

Tipping is not mandatory in Singapore, but small gratuities for great service are very much appreciated. When dining at a restaurant, a 10% service charge and 7% consumption tax is usually added to the bill at checkout.

Singapore is an important port of re-export in the world and an aviation center connecting Asia, Europe, Africa and Oceania.

Singapore has 8 airports, of which Singapore Changi Airport and Seletar Airport are international civil aviation airports, and the rest are used for military purposes. Changi Airport covers an area of 13 square kilometers and has three terminals and two runways. Operated by the Civil Aviation Authority of Singapore, it mainly includes Singapore Airlines and its subsidiaries SilkAir, Singapore Airlines Cargo and Scoot. As the fifth busiest international airport in the world today, Changi Airport provides flights to about 80 countries and regions, more than 300 cities.

Singapore is one of the world's busiest ports and Asia's major transit hubs. It is the world's largest fuel supply port. There are more than 200 routes connecting more than 600 ports in the world.

Singapore's railway traffic is mainly based on the subway. The Singapore subway system has been in operation since 1987, and currently has 121 subway stations with a standard gauge line of 170.1 kilometers. The service starts at 5:30 in the morning and ends at 1:00 in midnight, and the frequency is about 3 to 5 minutes.

Singapore's tourism industry accounts for more than 3% of GDP, and tourism is one of Singapore's main sources of foreign exchange. Tourists mainly come from ASEAN countries, China, Australia, India and Japan.

The climate difference in Singapore throughout the year is very small, only divided into two seasons: dry season and rainy season. It is suitable to travel to Singapore all year round except September. 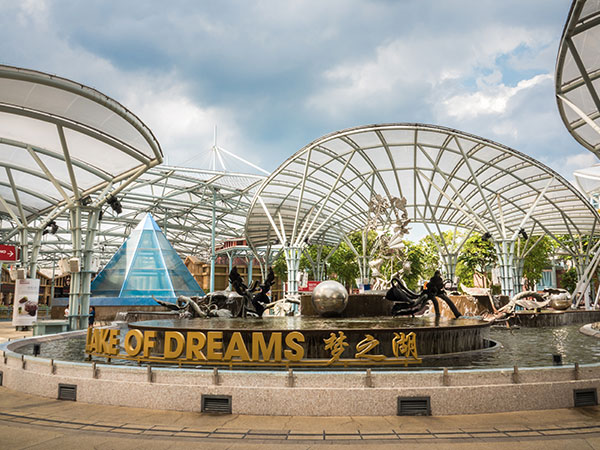 Sentosa (meaning calm and serene) is the most charming holiday island in Singapore. It covers an area of 500 hectares, with colorful entertainment facilities and leisure activity areas, known as a gem of joy. The south coast of the island has beaches of more than 2 kilometers in length. Attractions on the island include Resorts World Sentosa, Universal Studios Singapore, Butterfly Pavilion, Dolphin World, Insect Kingdom, etc. 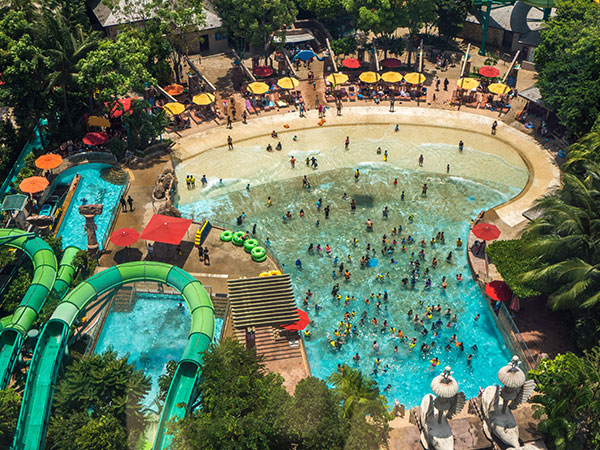 The Merlion Statue is the national symbol of Singapore. The design of the merlion statue was inspired by the records of the Malay Calendar. The fish body shows that Singapore has developed from a small fishing village; the lion head represents Singapore's earliest name "Lion City". Every visitor to Singapore will go to Merlion Park to take a photo with Merlion. The nearest station is Raffles Place. Tickets for the Merlion Park are free. 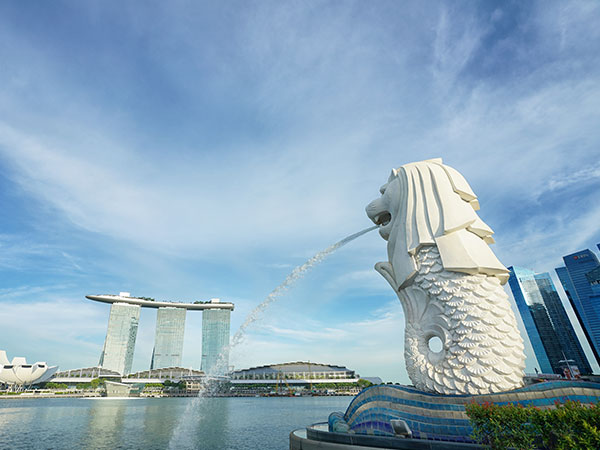 Chinatown is the place where Singaporean Chinese gather the most, and it is also one of the must-see cultural attractions for tourists visiting Singapore. From immigrant settlements to vibrant traditional cultural areas, there are famous Chinese buildings, temples, etc., and historical traces can be seen everywhere. 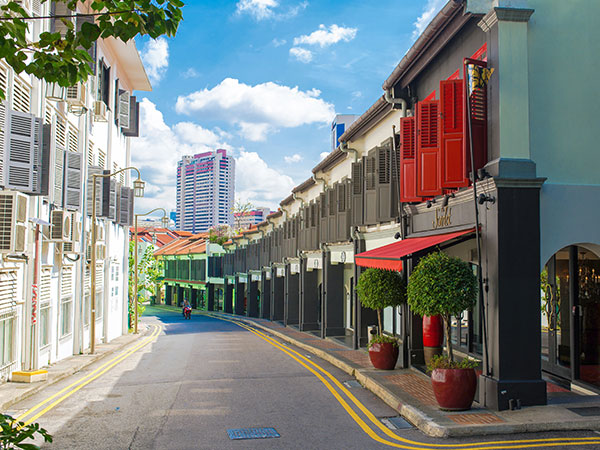 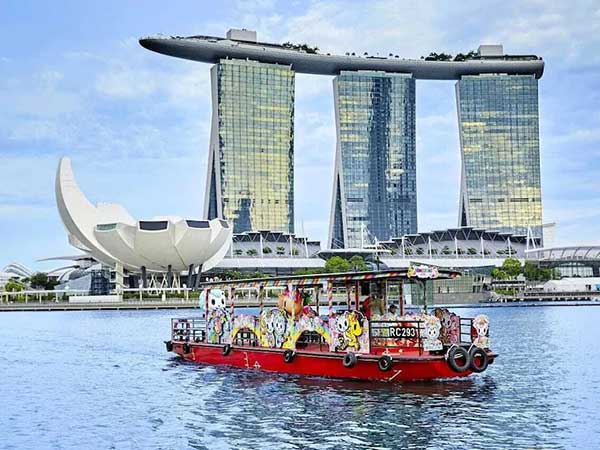 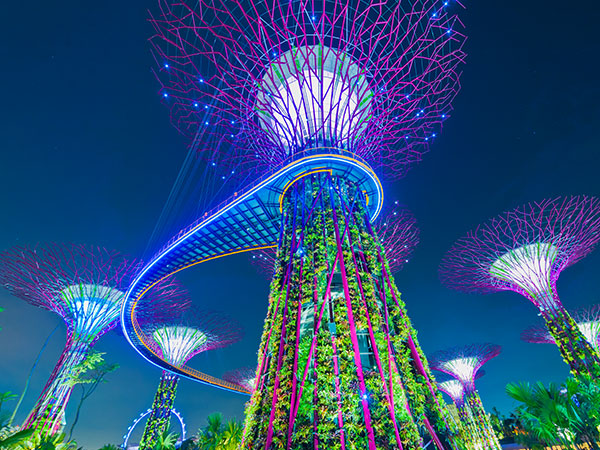 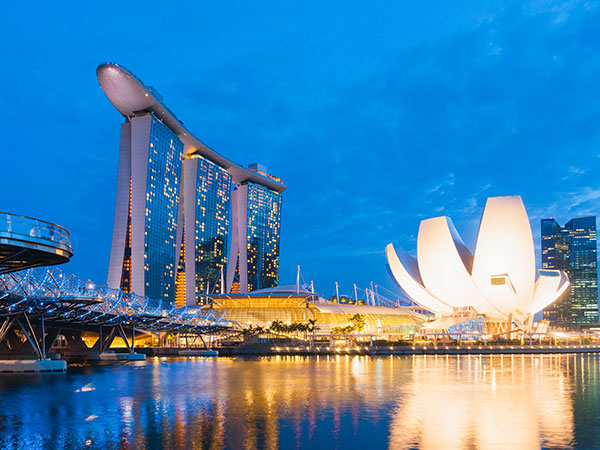