The Philippines is a famous vacation paradise for its islands. Manila is the capital of the Philippines and has complete tourist facilities such as food, hotels and entertainment. Manila is usually an entry and exit point for foreign tourists. Cebu is located on the east coast and is the second-largest city in the Philippines. It is also often used as a transit city for tourists. Since the Portuguese seafarer, Magellan landed on the island of Cebu in 1521, there are still many ancient ruins related to Magellan. Palawan is located in the southwest of the Philippines and is known as the last ecological new territory. In addition to the coastal landscape, Palawan has primitive inland jungles. Dumaguete, known as the university city, is not large, but it is found at many colleges and universities with a strong cultural atmosphere. The biggest tourist highlight of Dumaguete is the observation of whale sharks. Bohol is a paradise for divers and its natural landscape is more diverse. Affected by Spanish colonization, there are many churches on the island. 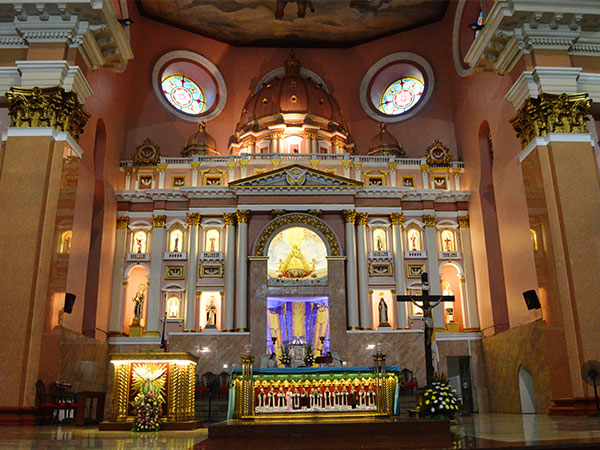 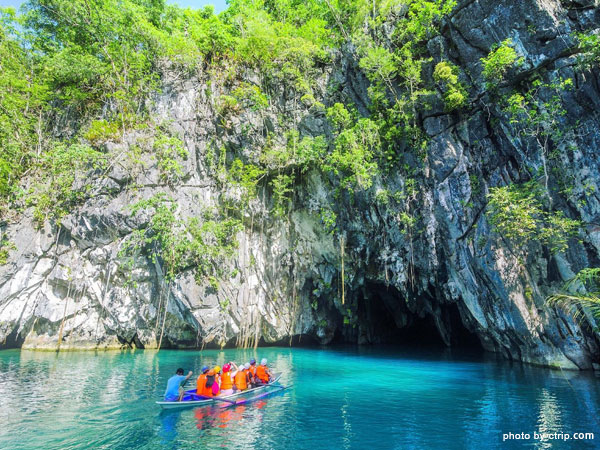 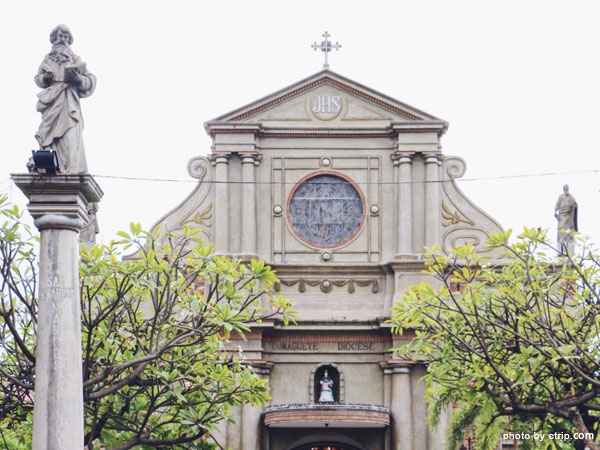 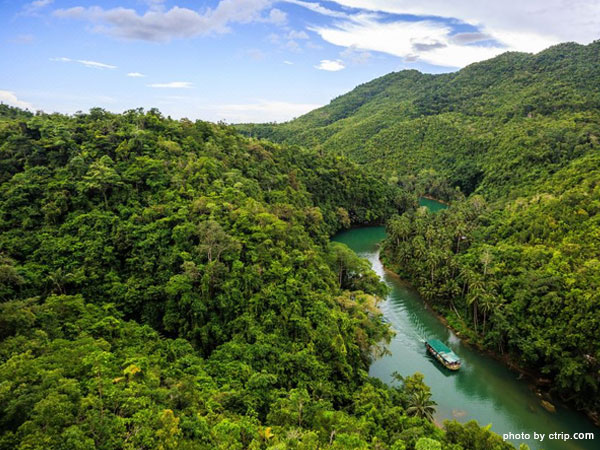 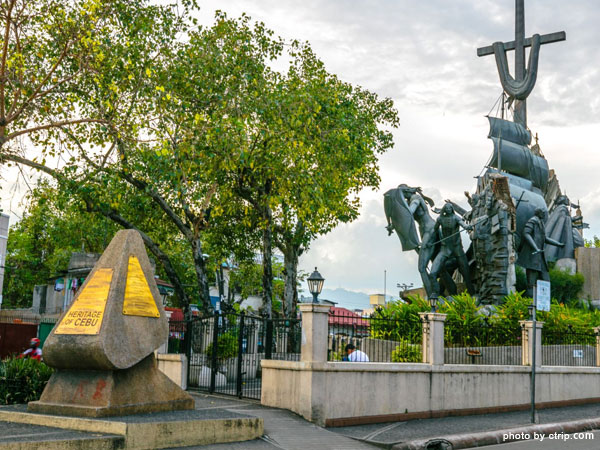