6 Traditional Festivals in the Philippines

Semana Santa is a vacation for Catholics in the Philippines. Starting from the first Sunday after March 15 each year, a week-long religious event is held to commemorate the crucifixion of Jesus and celebrate the resurrection of Jesus, which is why it is called Holy Week. The parades of idols and dramas of the Passion of Jesus are held in the Philippines during Holy Week. Precepts are held during Lent. The last day of Holy Week (Holy Saturday) is the day when Jesus is resurrected and the climax of Holy Week. On this day, the adults distribute eggs to the children and carry out a "Reunion Procession" to commemorate the reunion of Jesus and the Virgin Mary. 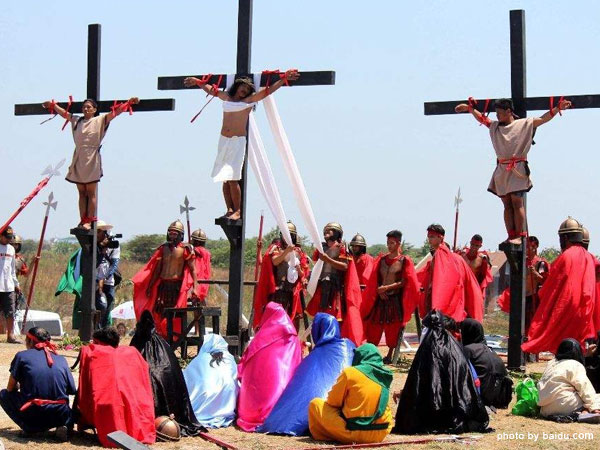 The May Flower Festival is the last Sunday in May. This is one of the greatest and liveliest festivals in the Philippines, named after being held in May when the flowers are in full bloom. Every afternoon, the girl holds a bouquet to present to the Virgin Mary. On the last Sunday in May, there is a parade of the Virgin Mary. The girl wears a white robe full of flowers. 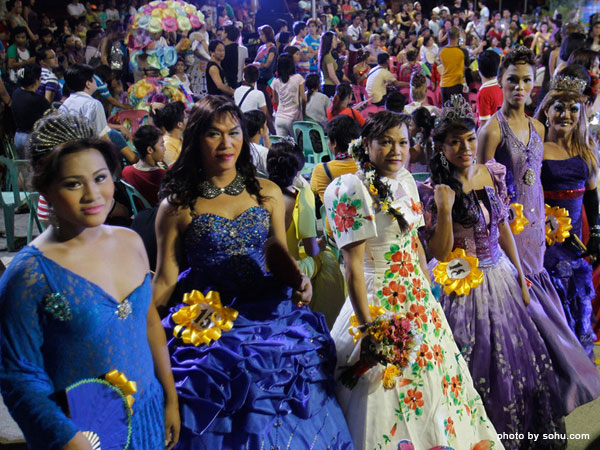 December 31 to January 1 is the annual New Year in the Philippines. Fireworks are activated in the streets of cities across the country. Gathering with family on New Year's Eve is a traditional habit in the Philippines. The New Year's dance party held at the hotel is performed by a live band. This day is equivalent to our New Year's Eve. The citizens gathered in various churches in the district, filled with piety and anticipation, and attended the first Mass of the New Year. The villagers in the suburbs put on beautiful clothes and hats, and happily walked through the village with their children. 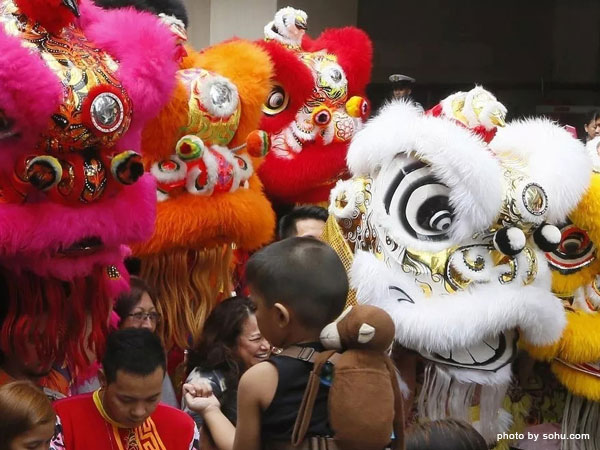 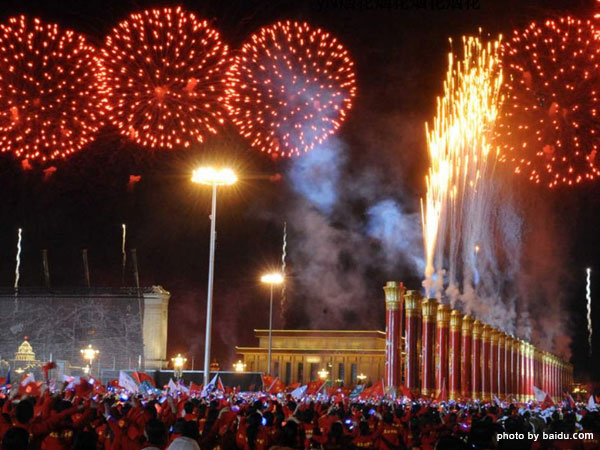 March 27 is a traditional Easter in the West. Easter is to commemorate the resurrection of Jesus and is also the most important holiday in Christianity. Many Filipinos bring their children to participate in various celebrations. At dawn, a little girl acts as an angel, stepping on the clouds and gently lifting the white veil that covers the Virgin Mary and the Risen Christ. At this moment, everyone is singing Hallelujah. 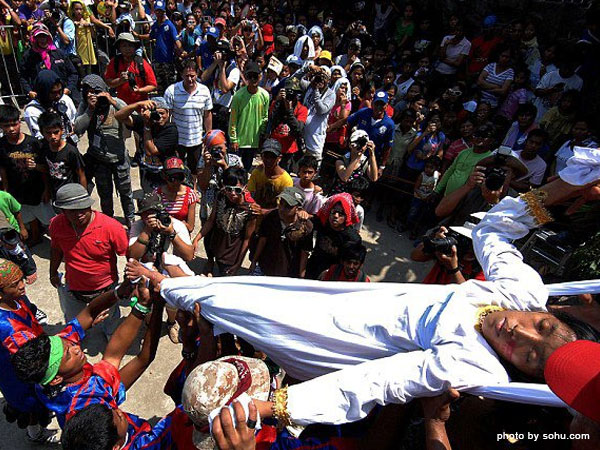 As the only Catholic country in Asia, the Philippines has the longest Christmas season in the world. From December 16, the nine-day "Simbang Gabi" began and did not end until the 24th. In the greetings, the churches in the Philippines are filled with people who are humming beautiful hymns. December 25th is Christmas. In the Philippines, mass greetings are held before sunrise. On Christmas Day, everyone will give presents and the family will gather. 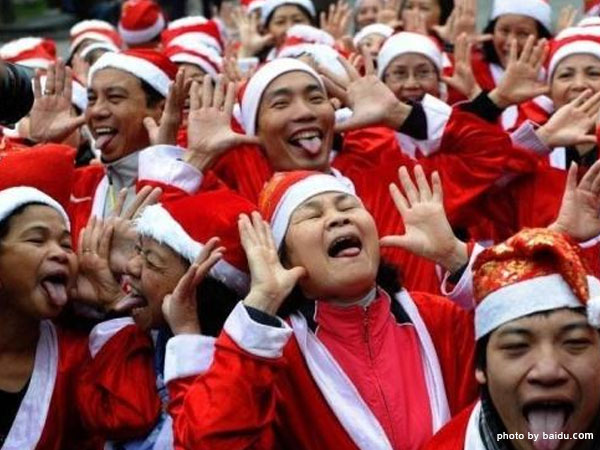