Nepal does not have its own cooking style. But "the food" in Nepal can be described as a kind of enjoyment. In addition to authentic Nepali food, you can also eat dishes from India, China, Japan, Italy, France, and other countries. The high standards of food will satisfy travelers from all over the world. Before you travel to Nepal, you'd better learn something about the local food culture in Nepal, so that you can enjoy the Nepali cuisines better.

In fact, Nepal has not developed its own cooking style. However, the exquisite and aromatic Newari cuisine is excluded; it is only available for private celebrations. Nepali cuisine is just a change to local Indian cuisine, which also includes some diets that have been changed by Tibet in China. 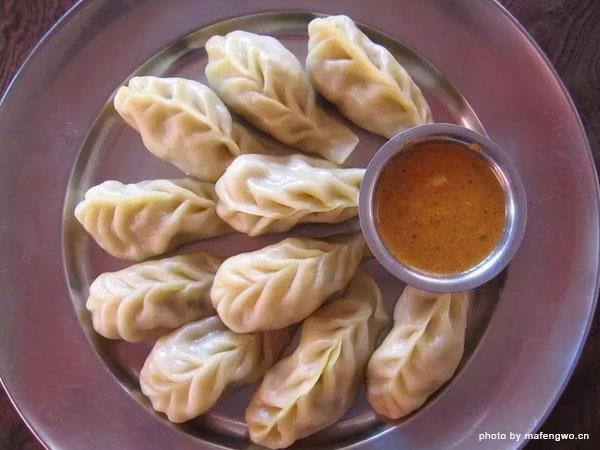 The Nepalese are usually used to have two meals a day.

Many Nepalese eat only two meals a day, breakfast at nine or ten in the morning, dinner at seven or eight in the evening, and snacks in the afternoon. Breakfast mainly consists of milk tea and cookies. Dinner is a formal meal that is generally more important.

The Nepalese are used to grab rice with their hands.

The Nepalese tradition of eating is to grab it directly with your hands instead of using cutlery such as knives and forks. If some dishes can only be eaten by hand, you will need to use your right hand. The left hand is considered not clean. 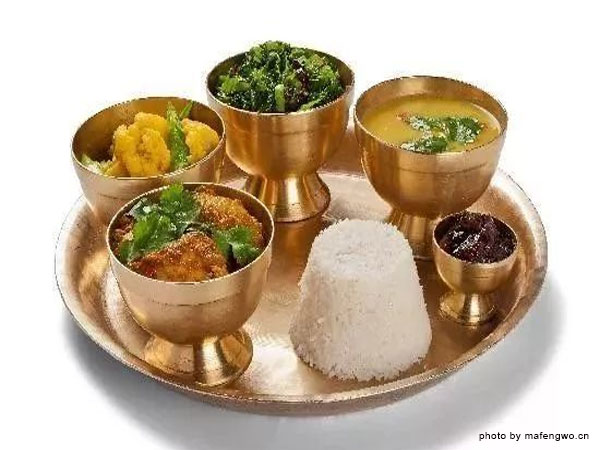 Dal Bhat is a simple, inexpensive everyday dish of South Asian cuisine. It mainly consists of lentil soup (dal), rice (bhat) and seasonal vegetables. There are also some sauces: hot chutneys or South Asian pickles. Dal Bhat is widespread in all countries of South Asia and especially in Nepal.

Yomari has a strange shape, a bit like a little pufferfish. It consists of rice noodles, containing Nepalese sweets such as chak and zucchini or brown sugar. It's a bit like winter solstice dumplings, some of which contain lentils with five spices. Every family prepares this delicacy every year during the Yomari Punhi Festival in December.

Momo is a famous food in Nepal. Although it is said that this dish comes from Tibet, the improvement of the Nepalese has made this dish a unique local taste that matches the taste of the Nepalese. Momo is usually steamed, and it is usually vegetarian and meaty. The most common vegetable momo or chicken momo.

Dhido is a traditional Nepalese food that is widely used in the hills and mountains of Nepal, where rice and wheat are poor. Dhido is similar to polenta and is made by mixing boiled corn and buckwheat flour. It is often eaten with local vegetable curry, cucumber, or gundruk soup (fermented green leafy vegetables). Although Dhido is a low origin food, it is the second most popular dish in the country after Dal Bhat, and now we can find it in many restaurants in Nepal.

Things to Know When Eating in Nepal

1. The sanitary conditions in some parts of Nepal are not ideal, so it's better to eat less at street stalls. The restaurants in tourist areas put more emphasis on hygiene. You can also choose larger restaurants.

2. Remember to drink less boiled water provided by local restaurants. Dysentery is very common in Nepal. We recommend that travelers best drink the unopened mineral water, soft drinks or beer. In short, you should be careful when eating.

4. Fruit from the low valley is everywhere in Kathmandu. The price is very low for tourists, but don't forget to wash it before eating to avoid dysentery. 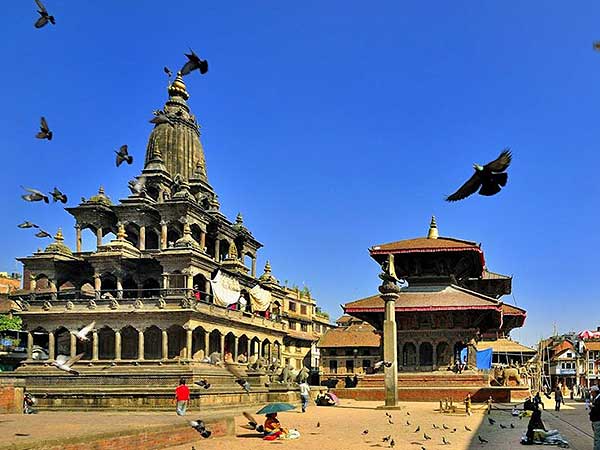 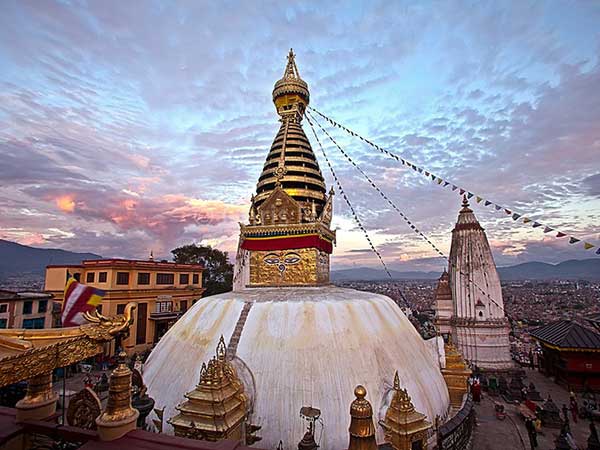 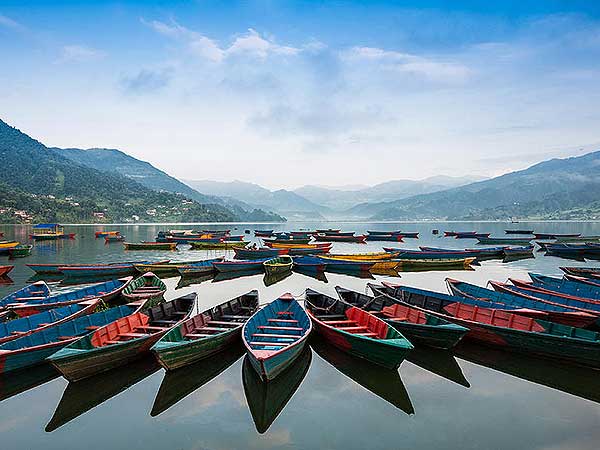