India is located in the South Asian monsoon region. Most parts of India have a tropical monsoon climate with high temperatures throughout the year. Affected by the monsoon, it can be divided into three seasons: cool season, dry season and rainy season. 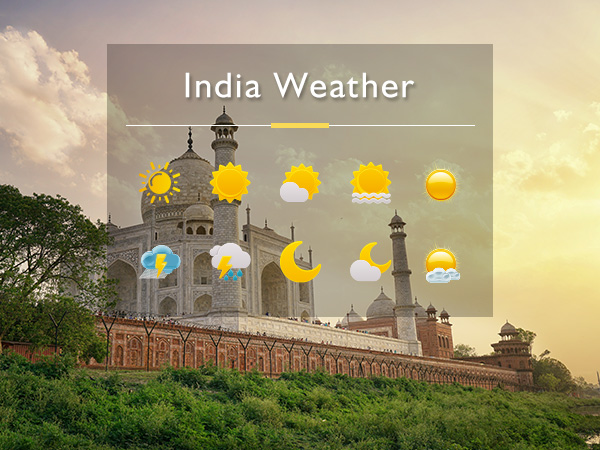 India is located at 8-34.5 degrees north latitude. The high mountains on the north side block the cold air in the north. In addition, the country is vast and faces the sea on three sides. Therefore, most of India is in the tropical monsoon zone and is one of the hottest countries in the world. India is divided into three major seasons: the rainy season (June to October), the dry season (April to May) and the cool season (November to March of the following year).

June to September each year is the summer southwest monsoon period of India, which is the agricultural cultivation season in most parts of the Indian Peninsula. The wind direction changes with the seasons. In the dry season, the wind blows from the land to the ocean, and there is less rain; in the rainy season, the wind blows from the ocean to the land, and precipitation is concentrated. The precipitation season in India changes greatly, the monsoon activity is unstable, and the amount of precipitation is extremely unstable. Some years are more and some years are less, resulting in frequent flood and drought disasters. 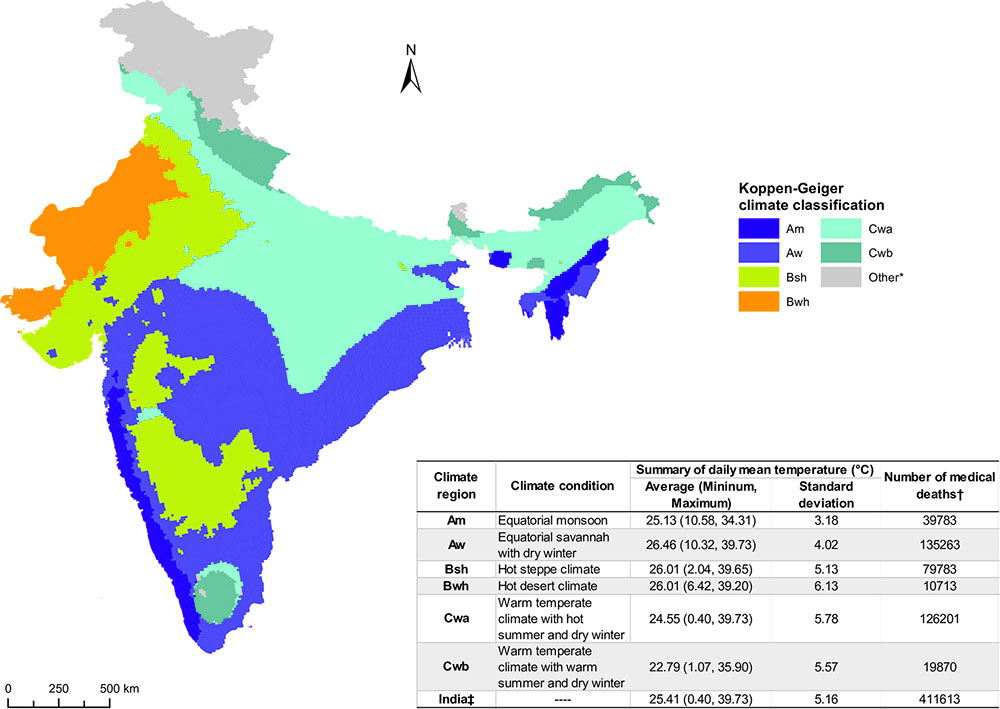 1. Tropical monsoon climate zone: About 60% of the Indian Peninsula belongs to this climate.

2. Alpine climatic zone: mainly including the areas above 3500 meters above sea level on the border between northwest and northeast. It is cold and dry in winter and spring, with a minimum temperature of -30℃. The weather is cool in summer and autumn. There is snow all year round and the vertical climate changes significantly.

3. Subtropical monsoon warm climate zone: mainly including the Ganga-Brahmaputra river basin. It is hot and rainy in summer and cool and warm in winter. There is abundant rainfall throughout the year, and the annual rainfall of Cherrapunji in Nagaland is more than 10,000 millimeters, which is called the "world rain pole".

5. Desert climate zone: distributed in the western Thar desert. There is little or no rain throughout the year. The temperature in summer is as high as 50℃ or higher, but it is cooler in winter.

6. Tropical rainforest climate zone: distributed in the coastal lowlands of the southern Indian Peninsula. The whole year is hot and rainy, and the temperature difference is very small.

Cool season starts from November to March, which is the winter in India. There is a large temperature difference between morning and evening, and it is sunny every day across India. Cool season is a very comfortable season, but the northern plains are sometimes very cold and it snows in the mountains. From January to February, the northern and central and northern mornings are very foggy and quite humid.

Dry season is from April to May when is summertime in India. The weather becomes hot in May, and it is best to go to the plateau to avoid the heat. The maximum temperature during the day can reach 35-42 degrees and the climate is dry and sunny. While at night, the minimum temperature can reach 28-30 degrees. If you want to travel to India, please prepare summer clothes. In addition, it is recommended to bring a sun hat, umbrella, sunscreen (more than 30 times), sunscreen repair lotion, diarrhea medicine, heatstroke prevention medicine, mosquito bite prevention medicine, sunglasses and other summer travel essentials. 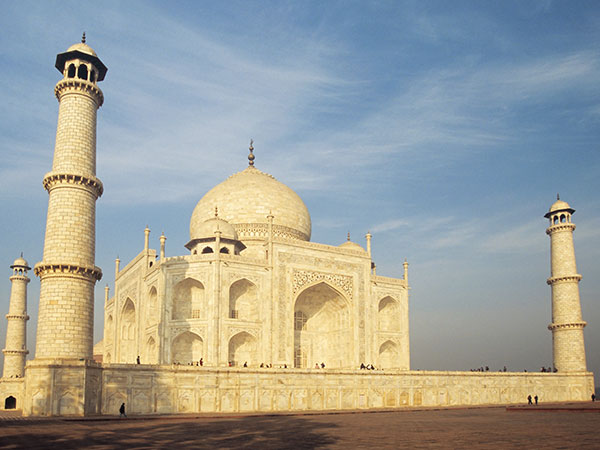 Rainy season falls from June to October. In June, the southwestern rainy season, which began on the west coast, gradually spread to all of India. From June to July, the temperature is very hot and the air is humid. Each year from September to March of the following year is the golden season for tourism in India. The precipitation is scarce and the temperature is 5-15℃.

The best time to travel to India is from November to February each year. This is the cool season in India and it is the best season of the year in India. India is full of flowers, and a wide variety of subtropical flowers are blooming, attracting countless tourists. 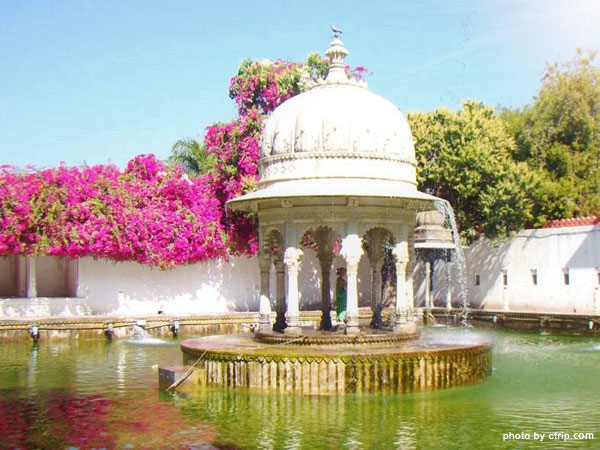