India, lied in South Asia, is the seventh-largest country. India has created many splendid cultures. The word India comes from the Indus, the birthplace of the ancient civilization. Ancient India is one of the four ancient civilizations, which was the cradles of civilizations of the world. The Indus civilization (mainly in present-day Pakistan) was born in 2500 BC. Due to its long history, India also has lots of unique customs. India is a nation that pays more attention to culture, this nation coexists with China's cultural system. The languages of India are mainly Indo-European, Sino-Tibetan, South Asian, and Dravidian. The official language of India is Hindi. Indians believe in Buddhism. When other countries come to India to play, Indians generally use traditional Buddhist gestures to greet others. 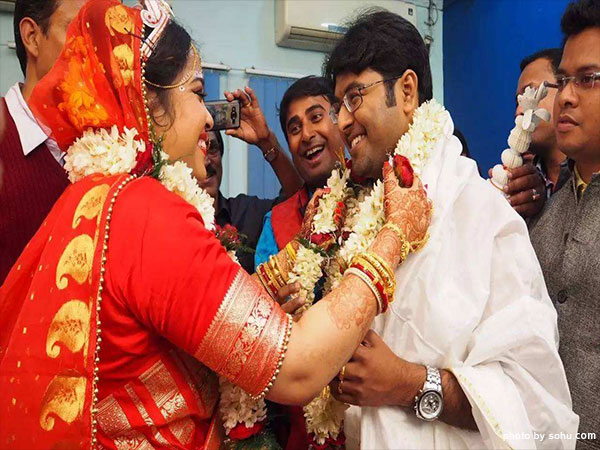 Etiquette and Taboo in India 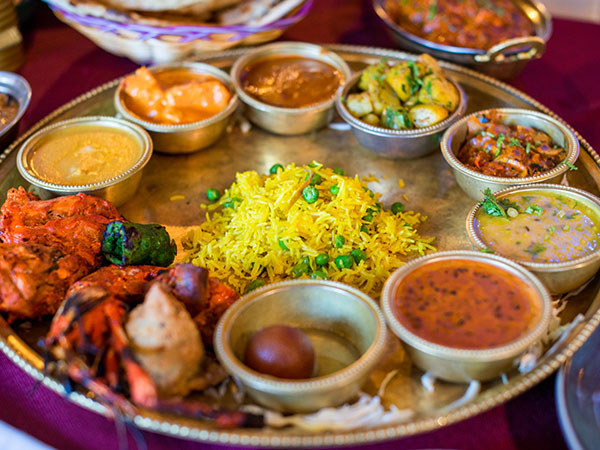