Best Temples to See in India

India is an ancient country with a rich history of Vedic civilization. India has many beautiful temples, which are the symbol of faith and culture. The temples are not only a rich cultural heritages, but also outstanding craftsmanship. The following is a list of Best Temples to See in India. 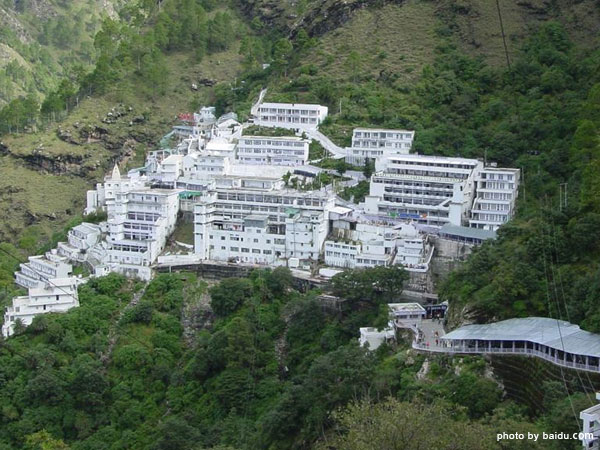 Tirupati Balaji Temple is a Hindu temple in the Dravidian style that dates back to the 4th century. This temple can accommodate more than 100,000 believers every day. Under special circumstances, this number will increase to more than 30 million. Many pilgrims also shave their heads in the temple, because people believe this will enhance their humility. This is one of the most popular religious attractions in India. 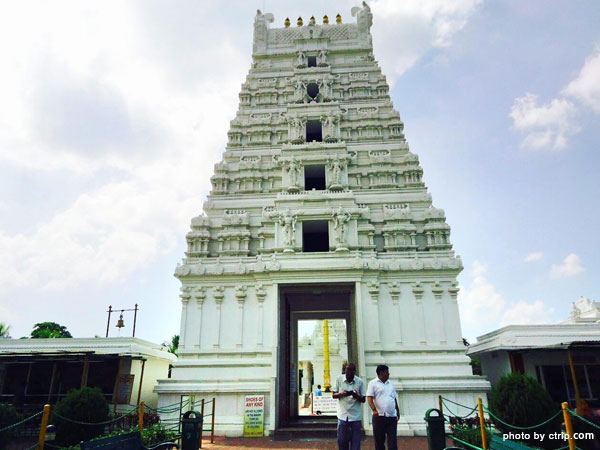 Sai Baba Temple was built to commemorate the great saint Sathya Sai Baba. Its sacred teaching is to release the suffering of many lives and provide them with spiritual freedom. Saint Sai Baba is respected by Hindus and Muslims. The temple covers an area of 200 square kilometers, and more than 20,000 believers come to visit every day and seek peace of mind. The festivals of Gurupurnima and Ramnavami are celebrated in a grand and gorgeous way every year. 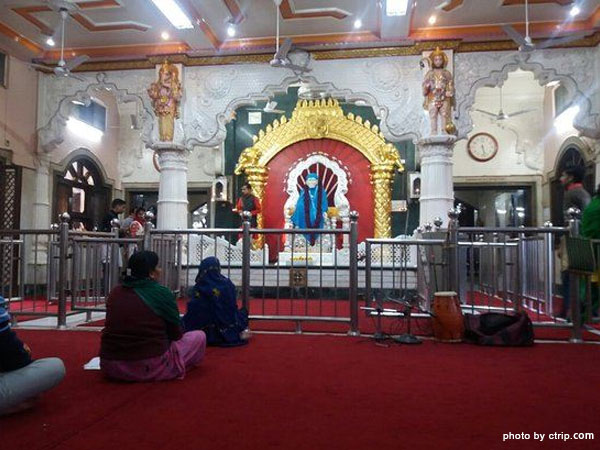 The Golden Temple is the most sacred pilgrimage site for Sikhs in India, which is famous for its splendid architecture. The building combines Mughal and Hindu architectural styles. The four gates of the temple are open to the north, south, east and west, allowing people of all faiths and religions to enter to purify their hearts and pray for blessings. 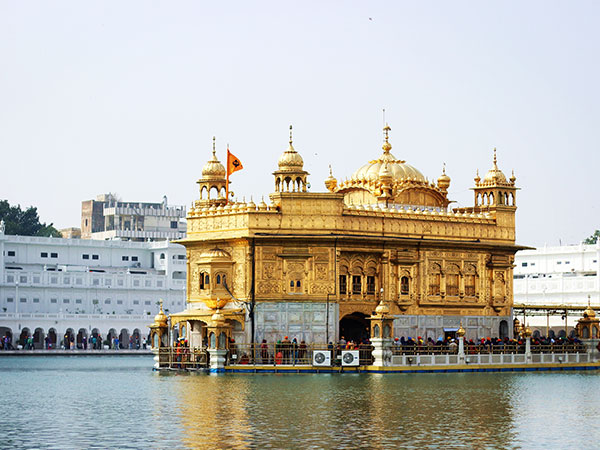 Ajmer Sharif Dargah is one of the most famous and holiest pilgrimage sites for Muslims around the world. The mosque was built to commemorate Saint Moinuddin Chisti, and the tomb is located in the mosque. People from all over the world, regardless of their religious beliefs, castes and beliefs, can visit this mosque to pray. The offerings appeared on the saint in the form of flowers, cloth and perfume. Here, you can find various monuments and mosques built by the great kings of the Mughal Dynasty. 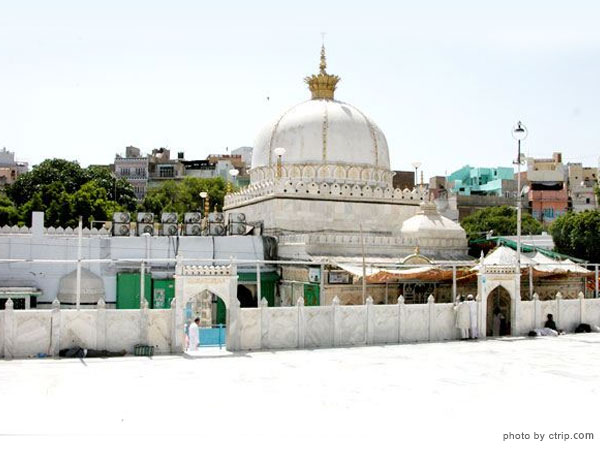 Siddhivinayak Temple is located in Mumbai, India and was built in 1801 AD. Visitors will find that the roof is gilded when entering the temple. There are eight photos of Lord Ganesha carved on the wooden door of Siddhi Vinayak Temple. A statue of Lord Ganesha is inside. On both sides are the goddesses Sidi and Lidi, representing a symbol of wealth and prosperity. 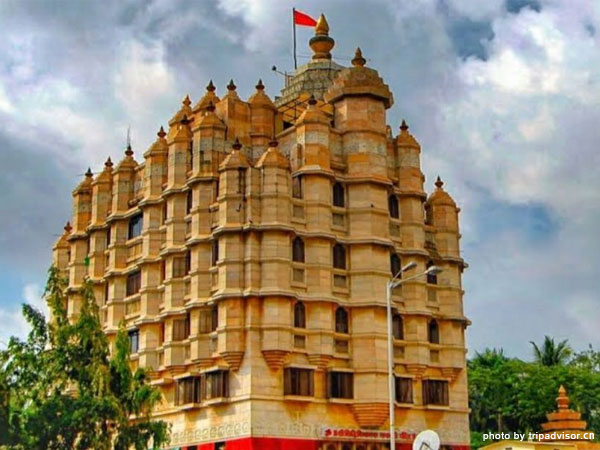 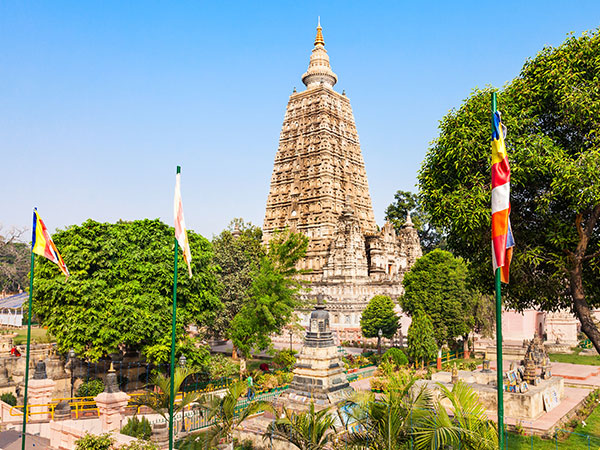 Kashi Vishwanath Temple, built in 1780 by Queen Alia Bai, is an extremely important temple to Hindus and the residence of the Supreme Lord Shiva. There are twelve Jyotirlngas in the temple. "Jyotirlinga" is a sacred object that symbolizes Lord Shiva, which is scattered throughout India. It is believed that visiting Kashi Vishwanath Temple can kill all sinful souls and help them obtain salvation. 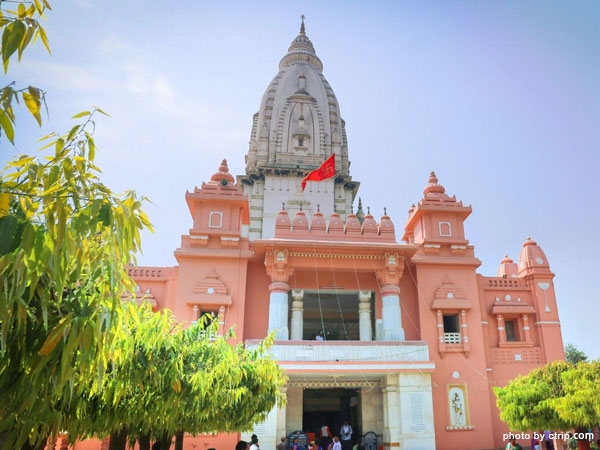 The Lotus Temple is one of the most popular places in New Delhi, India. This spectacular temple focuses on the Baha'i beliefs. The temple looks like a lotus flower with 27 petals and is made of white marble. The Lotus Temple has nine porches, all of which lead to a 40-meter-high hall that can accommodate 2,000 people for prayer and worship. 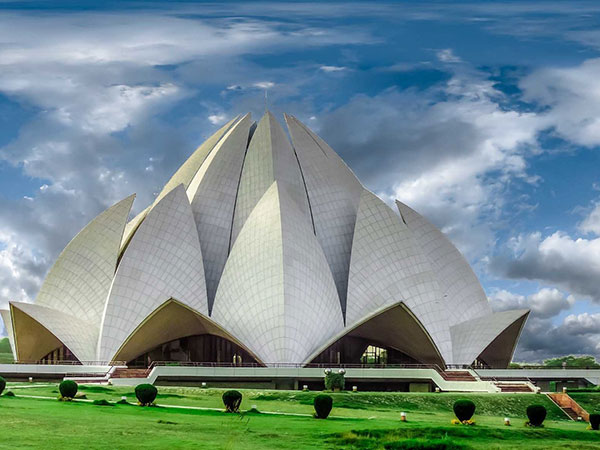 Lord Jagannatha Temple was established by Raja Anantavarman on the coastal land of Orissa in India in the 12th century. This temple was built to celebrate the migration of the monarch's capital from southern India to Orissa. There are 120 temples in the whole area of the temple, enshrining different gods and Hindu goddesses. During the Rathyatra festival, this temple is very spectacularly decorated, and pilgrims from all over the world gather in Puri. 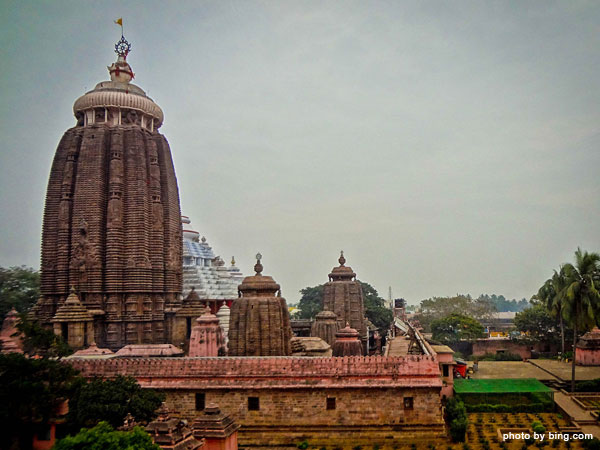 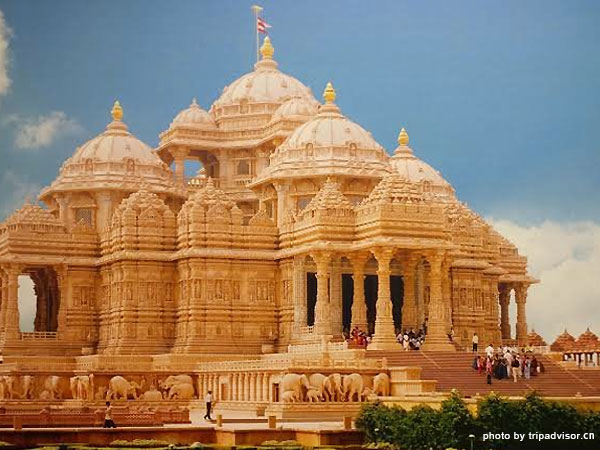 The Konarak Sun Temple is located in Konarak near the Bay of Bengal in India, 400 kilometers away from Kolkata. The temple was built by the King Kalinga, Mahadeva in 13th century, and is one of the holy places of Brahmanism. Sun Temple is dedicated to the sun god, which represents the image of the sun god Surya driving a chariot. In 1984, the Temple of The Sun god Konarak was added to the UNESCO World Heritage List. Nowadays, most of them have been destroyed, but these buildings with ruined walls still retain their original charm and deeply attract tourists from all over the world. 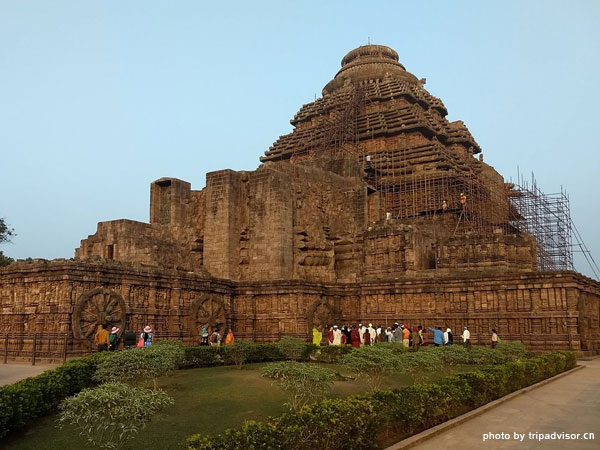