Egyptian culture is an Arab culture with African characteristics, especially the city of Alexandria, followed by Cairo, mixed with characteristics of Levantine culture, that is, a mixture of French, Greek, Turkish and Syrian cultures.

Egyptians have a sweet tooth, and sweets are the last course of formal banquets or rich family dinners. The communication etiquette of Egyptians has both the traditional customs of the nation and the practices of Westerners, both of which are common. The upper-class people are more inclined to European and American etiquette, and Egyptians are also very enthusiastic when they meet.

Islam is the state religion of Egypt. In Egypt, people follow their parents' religious beliefs from birth, and primary and secondary schools learn to offer religious education courses. Always wear slippers when entering Islamic mosques. Avoid blue and yellow, avoid the number 13, eat with your right hand instead of your left...To know some etiquette and taboo in Egypt, the following articles will be useful. 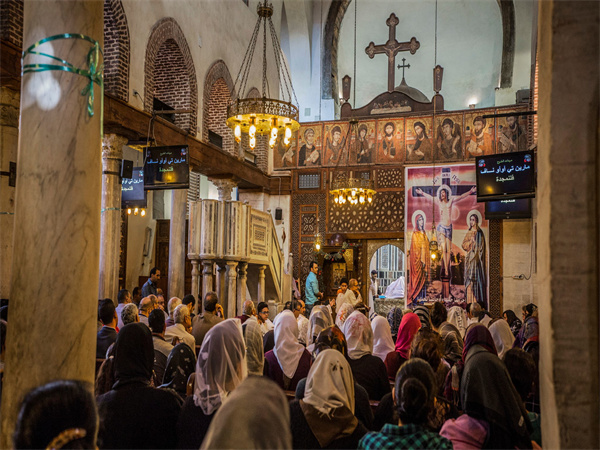 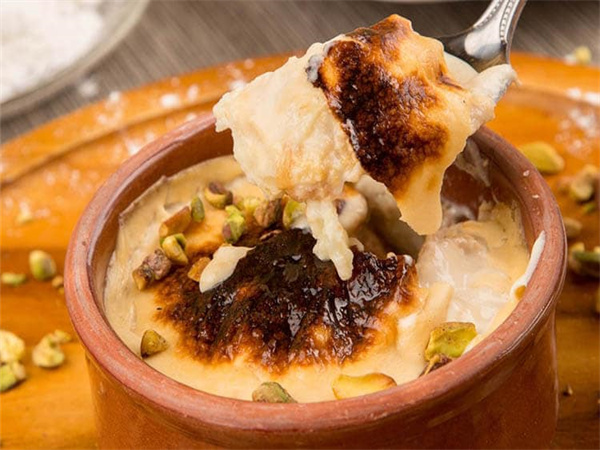