Wat Chiang Man or Wat Chiang Mun is a Buddhist temple inside the old city (which is contained within the city walls and moat) of Chiang Mai, in northern Thailand. 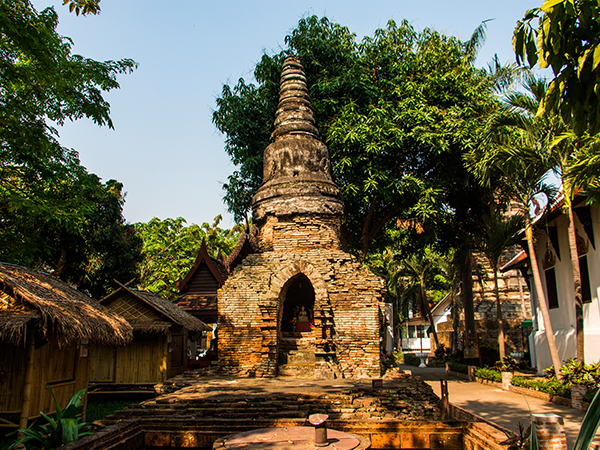 Wat Chiang Man was built by Mangrai in 1297 CE as the first temple of Chiang Mai on the location of Wiang Nopburi, a fortified town of the Lawa people which had been used by King Mangrai as a camp during the construction of his new capital city Chiang Mai. 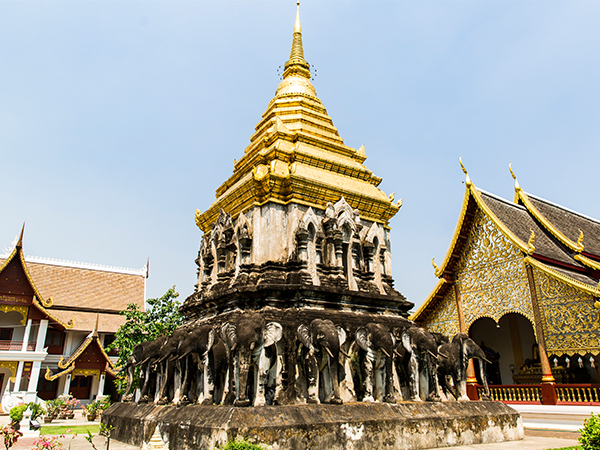 Wat Chiang Man is said to be Chiang Mai's oldest temple. Located just on the edge of the old city, it's made up of a couple of small but elaborate temple buildings. Construction on the temple started in 1306 although several parts were added in later centuries so the temple complex has lots of different styles of architecture side by side. There are two main meditation halls in Wat Chiang Man, both extensively decorated in gold and red with images of the Buddha. Inside the larger hall is Chiang Mai's oldest Buddha image. The highlight is the big stone chedi with elephants popping out of the base and a gleaming golden spire. The carved elephants are so well located and breathtaking to imagine them being carved so many hundreds of years ago. It's well-preserved and maintained. The monks are accessible, it is surely a enlightening cultural experience.

How to get to Wat Chiang Man

Entering the old walled part of the city through the Chang Puak gate in the North wall, take a left turn to Ratchaphakhinai 1 road, the temple is then on the right side after 200 meters. 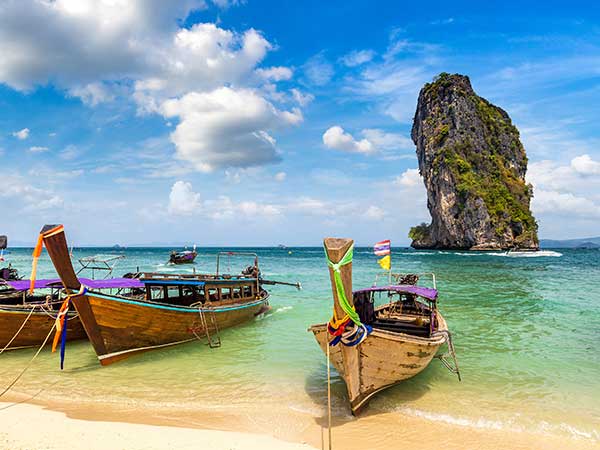 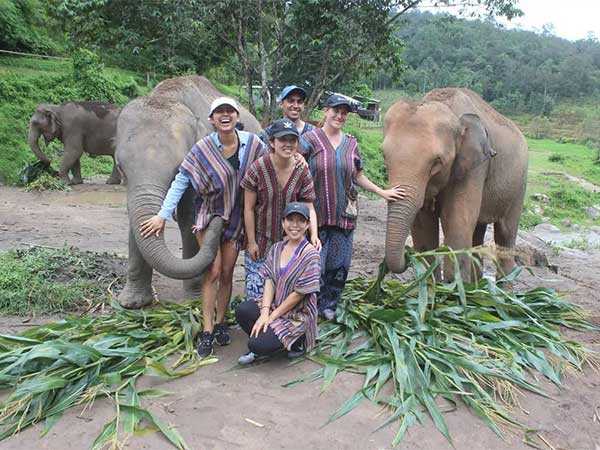