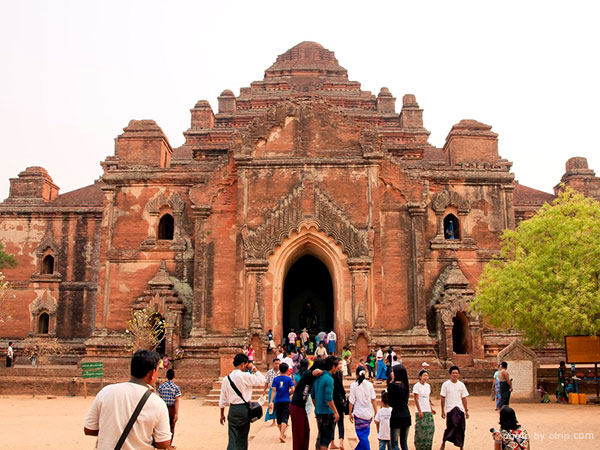 Dhammayangyi Temple is the largest pagoda in group of pagodas of Bagan and an outstanding representative of brick tower architecture. The whole pagoda is made up of large red bricks. The combination of bricks is very close. You can’t see the gap between these bricks. It is said that even the needle can not be inserted in the gap between bricks. It is amazing. The construction principle of Dhammayangyi Temple is to imitate the Ananda Temple. The central temple and one of the original 2 circular walkways have been sealed. 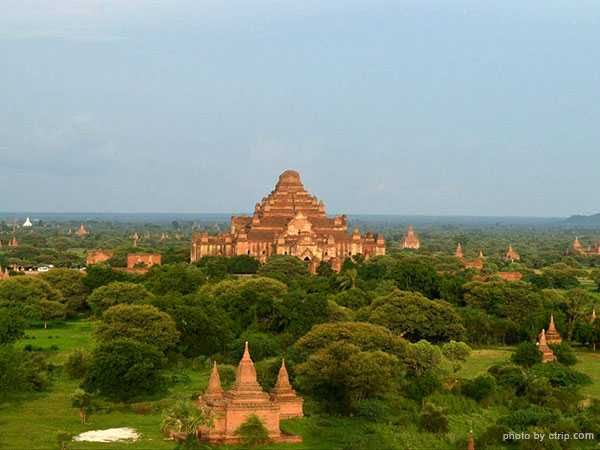 The temple is built by King Narathu (1167-1170) in 1170. The base of the pagoda is square. It is 90 meters long and 48.8 meters high. There is a passage to the top of pagoda. It is the most majestic pagoda in red bricks in Bagan. It can be seen from any places in Bagan. It is the representative of pagoda in bricks. It is built in a plan similar to that of Ananda Temple. However, because the king was assassinated when the construction of pagoda was not finished, the top of the pagoda has not been built yet. Because there is no top of pagoda, it is different from many other pagodas of Bagan in appearance. Seen from a distance, it resembles the pyramids of Egypt.

Dhammayangyi Temple is known as the Tower of Cruelty according to historical records. The builder of the temple, King Narathu, the 45th king of the Bagan dynasty, was considered to be cruel. Dhammayangyi Temple was also built for redeeming the crime of murder of his father Alaungsithu and his brother Min Shin Saw. The king's requirements for the construction of the temple are extremely strict. There are torture tools of the time in the temple.

The entire temple is designed with a corridor and double-layer windows, allowing the air inside the pagoda to flow and be naturally bright. The inner corridor of the temple was sealed after the earthquake and was no longer allowed to enter. On the inner side of the west gate of the temple, there are 2 statues of Buddha representing respectively King Narathu and his father Alaungsithu. Because of the extremely high requirements of construction of the temple, during the 1975 earthquake, other pagodas suffered various degrees of damage, while the Dhammayangyi Temple was unharmed.

How to get to Dhammayangyi Temple? 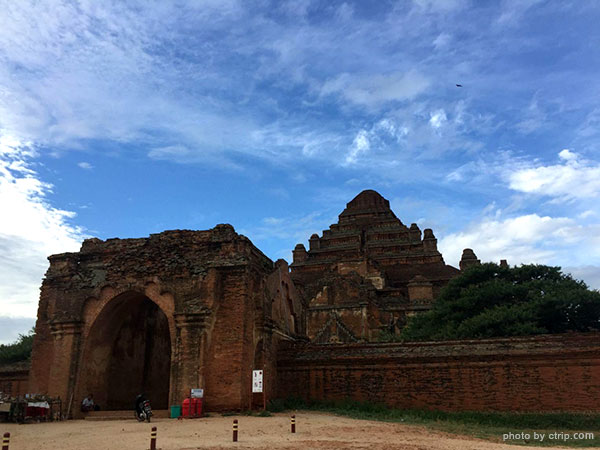 There are 3 ways to get to Dhammayangyi Temple.

a. You can take a local carriage which costs about 20,000 kyats a day to Dhammayangyi Temple.

b. You can also rent a bicycle which costs about 1500 kyats a day to make a tour around Dhammayangyi Temple. 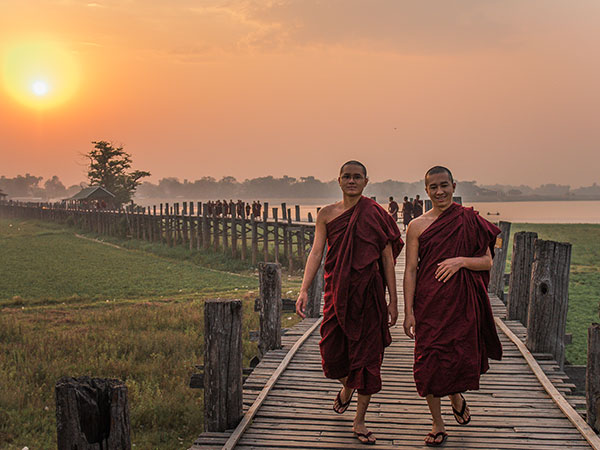 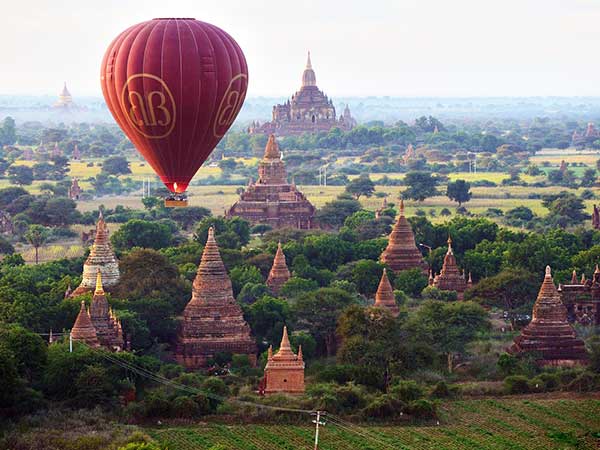