Best Time to Travel to Turkey

When is the best time to travel to Turkey? Many friends are asking this question. In fact, Turkey is fun all year round, but the places you should go to are different in each season. Spring is the best choice, followed by autumn, then summer, and finally winter. Of course, the scenery in each person's eyes is different. Compare and find the season that belongs to you!

Turkey's climate is between the Mediterranean type and the temperate continental type. It is dry in summer and rainy in winter. The average temperature throughout the year is about 20 degrees, and the temperature difference between morning and evening is large. The season is the same as in Taiwan, and the best travel season is from April to October. The most suitable areas for tourism are mainly along the coast (Aegean Sea, Mediterranean Sea, Black Sea) and the Northwest and Midwest.

Best time to travel to Turkey

April-October is the peak tourist season in Turkey, but spring and autumn in major cities such as Istanbul are the most suitable seasons to visit. From April to May and September to October every year, the temperature is moderate, neither the sweltering heat in August nor the coldness of winter. . The sky is clear and clear, perfect for taking pictures. If you want to go to Pamukkale and try to avoid too many crowds, the best season is December, when there is no strong sunlight reflection, there are not too many tourists, the temperature is slightly lower but not too cold, the most special It is the strong contrast of ice and fire on the mountain down the mountain, which will be a rare experience. 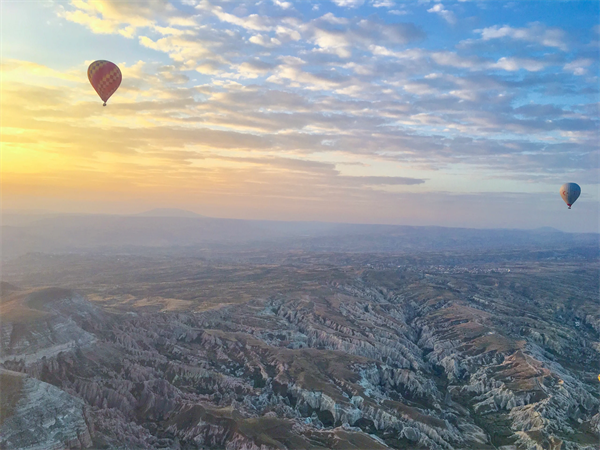 Travel to Turkey in Spring

Spring (April-May to mid-June) is the preferred time to travel to Turkey, as the climate during this period is the mildest of the year and has the longest days (although April is the rainy season). This is the peak season in Istanbul and Cappadocia, and many boutique hotels are full, so prices are the highest throughout the year. Off-season for Aegean and Mediterranean-type beach resorts. Spring in Turkey has a mild climate, fresh air, bright sunshine and suitable temperature, which is suitable for a cost-effective trip to find flowers.

The tulip flower viewing season is from the end of March to the end of April every year. The one-month period is the "Tulip Festival" in Turkey. The beginning of April to the middle of April is the most unrestrained time for flowers! There are 2 flower viewing locations, one is The "Gulhane Park" near the Istanbul Museum, and the other is the "Emirgan Park" about an hour's drive from the old city.

Travel to Turkey in Summer

In summer (mid-June, July, August, until mid-September) five of Turkey's seven completely separate climate zones are very hot, and inland evenings are cool despite the lack of rain. Seaside resorts are entering their peak season, when room prices are at their highest. There are relatively few tourists in the city at this time—Istanbul is adjusting prices for a small number of guests and reducing the barriers to entry. Cappadocia is also cheaper and more comfortable than usual.

Travel to Turkey in Autumn

Autumn (from mid-September to October) is the second choice after spring, during which most of the climate is milder, the day lengths will be slightly shorter than spring, and October may be the rainy season again. Autumn is still the peak season in Istanbul and Cappadocia, and many boutique hotels will run out of rooms booked at the highest prices. In seaside resorts, sea temperatures are comfortable, there are fewer people, and prices are relatively low.

Travel to Turkey in Winter

Winter (from November to March) is cold and rainy except for the southeast, which is still mild, with occasional sunny days, but still cold. But low prices and a small number of travelers somewhat compensate. I often travel to Turkey in March and November because not only are prices lower, hotel rooms are easier to book, and there are fewer people. The snow scene in Istanbul and Cappadocia is really attractive in recent years, and it would be great to catch the snow when traveling in Turkey! 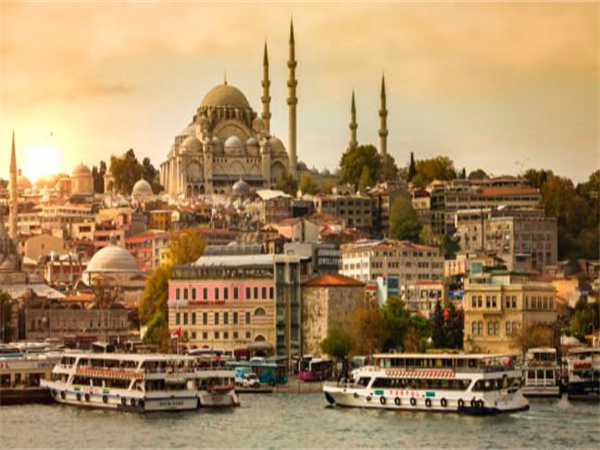 Dressing Notes for traveling to Turkey

Climate varies widely across Turkey. Generally speaking, the temperature in spring and autumn is moderate, you can wear a single coat, and add a coat or a thin sweater in the evening. In hot summer, thin clothes are more suitable. To pay attention to sun protection, girls can bring a scarf (long skirts/trousers are required to enter the mosque). If you go to Cappadocia in spring and autumn (and if you want to take a hot air balloon ride), be sure to bring windproof clothes. 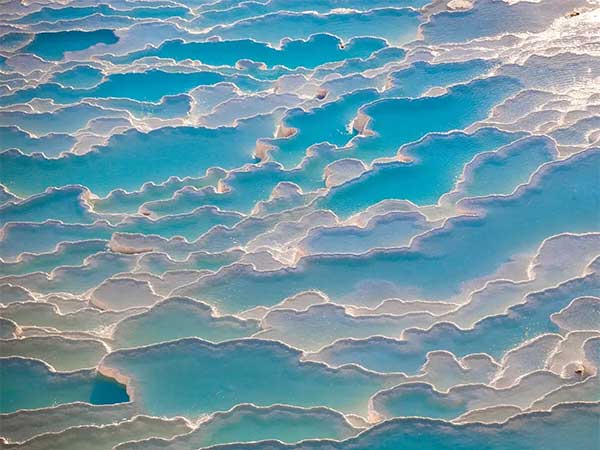 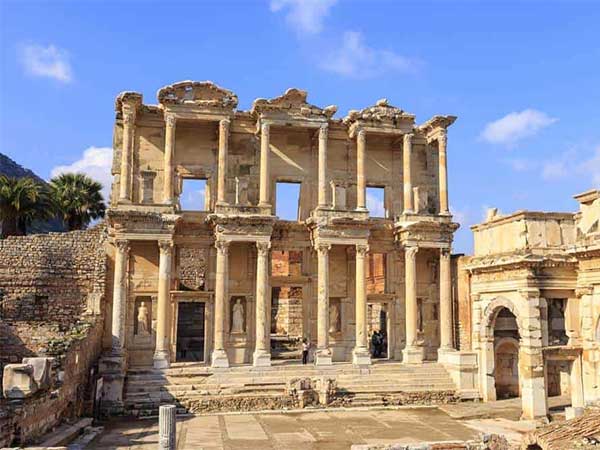 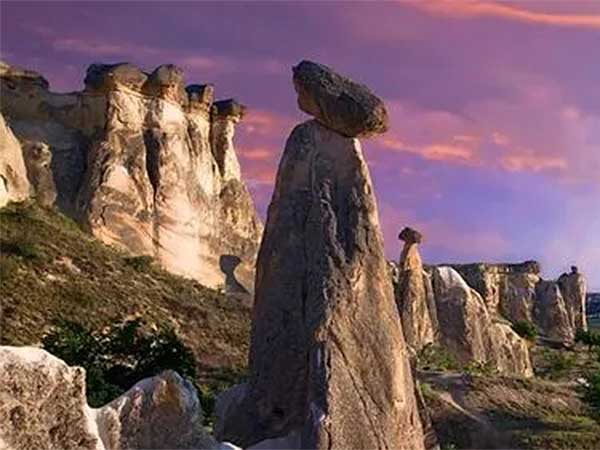