Nepal is an inland mountainous country in South Asia, with eight peaks over 8,000 meters high. Where should I go when traveling to Nepal? Major tourist cities in Nepal are Kathmandu and Pokhara. Kathmandu, the capital and largest city of Nepal, is located in the Kathmandu Valley. Kathmandu is also an important tourist city. Kathmandu was built in 723, formerly known as Kantipur, meaning "City of Light". It is an ancient city with a history of more than 1,200 years. Kathmandu is about 1,400 meters above sea level and has a resident population of about 5 million. Pokhara is located in central Nepal and is one of the most popular tourist destinations in Nepal, known as "Little Switzerland in the East". The temple worth visiting is the Varasi Hindu Temple in the heart of Phewa Lake. 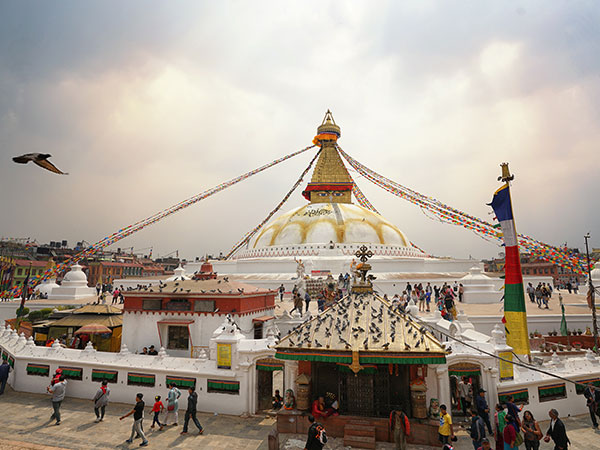 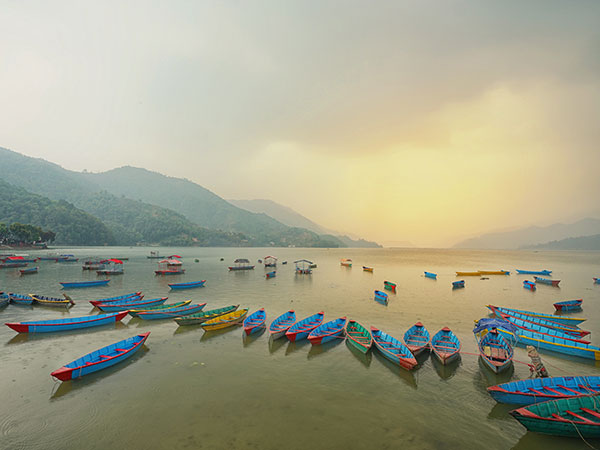