Yangon, former capital and largest city of Myanmar, located in the Irrawaddy Delta, is the political, economic and cultural center of Myanmar. In addition, it is the hub of land and sea transportation of Myanmar. Shwedagon Pagoda and Golden Rock are two famous attractions worth visiting. Mandalay, second largest city in the country, is the economic, cultural center and transportation hub of the central region of Myanmar. It is also a military town in the central region of Myanmar. Sagaing Hill, U-Bein bridge, Mandalay Palace, etc. are famous attractions that you can’t miss. Bagan is an ancient historical city of Myanmar, a Buddhist cultural site and a famous tourist destination of Myanmar. It retains many pagodas and Buddhist temples built in various historical periods in Myanmar, such as Shwezigon Pagoda and Htilominlo Temple. 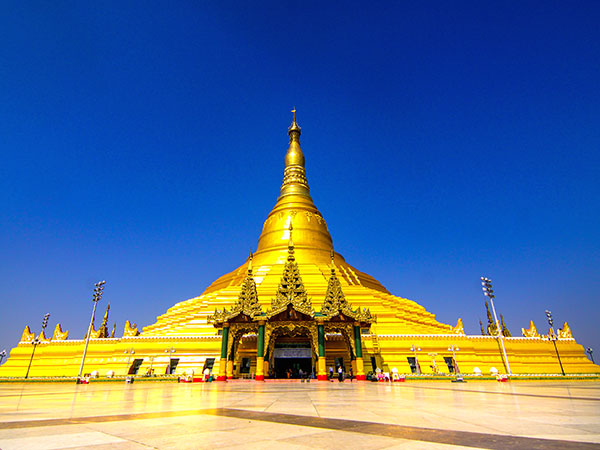 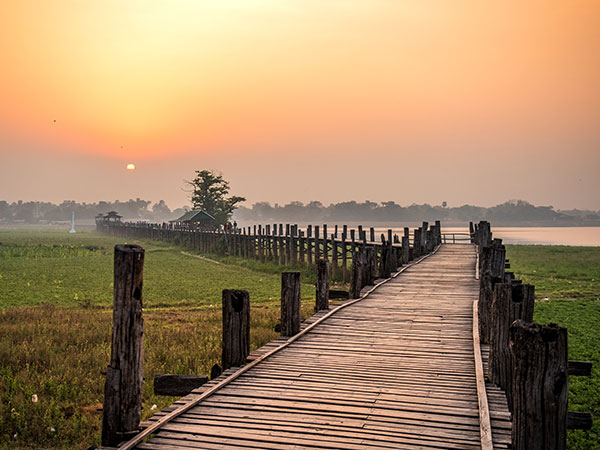 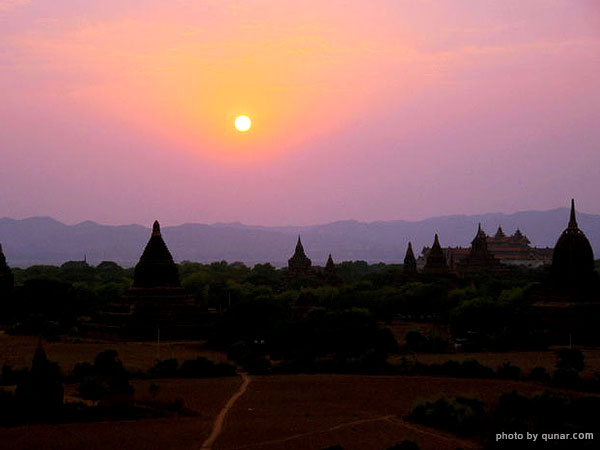