Malaysia is a multi-racial, multi-religious and multi-cultural country. The local culture of Malaysia has been influenced by the surrounding countries and has produced a variety of dance art classifications.

The dances of Malays, Aboriginals and ethnic minorities are very special and charming. In addition, the Chinese, Indians, and Portuguese who settled in Malaya have also enriched the Malaysian dance culture.

Basically, Malaysian traditional dances can be divided into the following types:

Court dance developed rapidly during the Malacca dynasty during the 15th to 16th centuries. On the basis of Malay folk dance, it absorbed the essence of the dance art of Thailand, Indonesia and other countries and gradually perfected. It cultivated a group of excellent court dance artists. The court dance has survived so far. 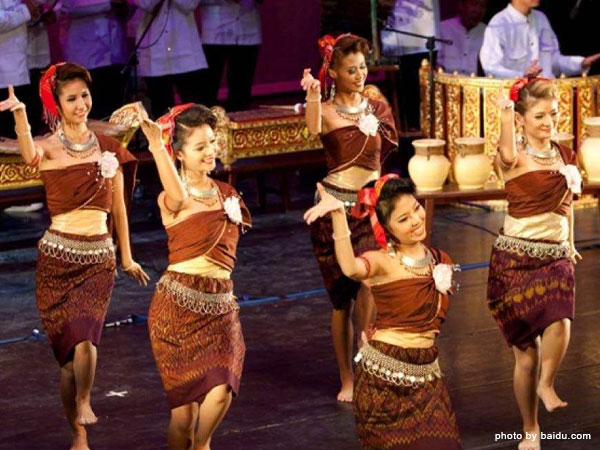 At the same time as the development of court dance, theatrical dance also developed. Like the dance dramas in many countries in Southeast Asia, it only plays the role of adding glamour and adjusting the atmosphere in the drama, and is an indispensable part of drama art. 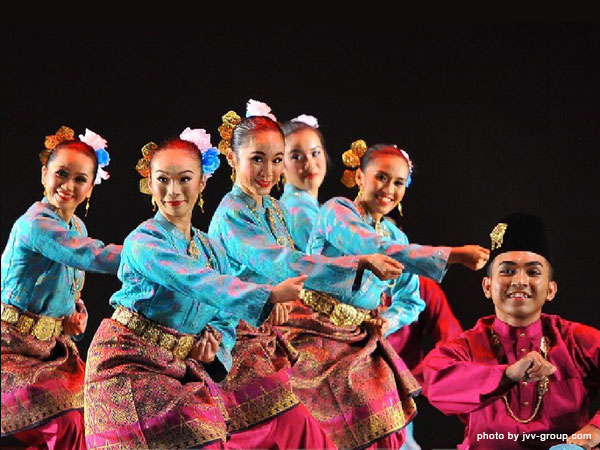 In drama, the most exciting dances are usually performed at the beginning of the drama, following strict procedures. As the drama develops, it becomes shorter and shorter, highlighting the opening atmosphere of the drama.

Most folk dances come from religious sacrificial activities and entertainment activities in festivals, and some are evolved from palace dances flowing into the folk. It can be roughly divided into 3 types: 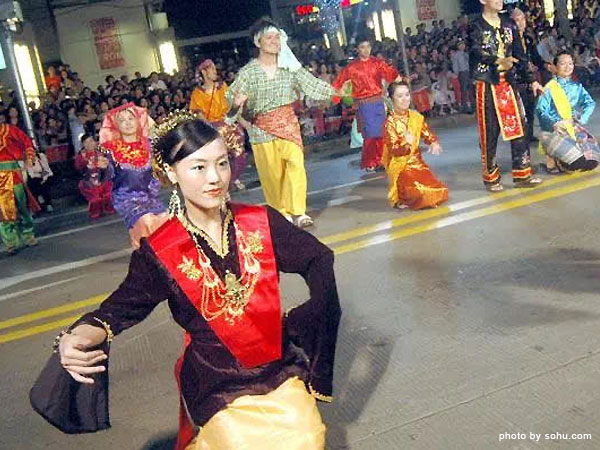 Primitive Malays believed in animism in all things, and produced various sacrificial dances in order to pray and worship various gods.

In the spread of Islam, in order to praise Allah Muhammad, a drum orchestra was established. Dances must be added to the performance, such as the Dabs dance in Perak, the Hatra dance and the Noga dance in Kedah and Perlis and the Rodat dance in Terengganu.

It is mainly performed during festivals or gatherings, such as Sabine dance.

Mak Yong is a traditional Malay opera that integrates singing, dancing, acting, guest singing, music performance, gagging and other performing arts. It is popular in Kelantan, Kedah, Perlis and Terengganu in Malaysia. It has a history of at least 800 years. 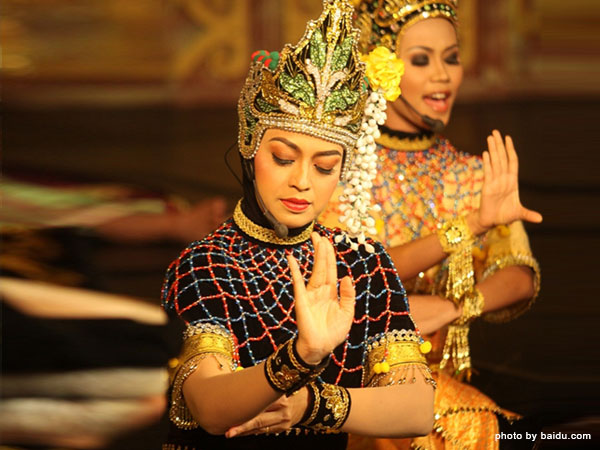 Mai Yong is considered to be the most authentic and representative Malay performing arts because it is hardly influenced by the outside world. In 2005, UNESCO declared Mak Yong as the intangible cultural heritage of mankind, affirming the artistic and cultural value of this kind of folk art.

Joget is the most popular traditional dance in Malaysia. Joget originated from the Portuguese folk dance and flowed into Malacca during the spice trade period of the Malacca Dynasty. Generally, it performed on celebrations and social occasions. 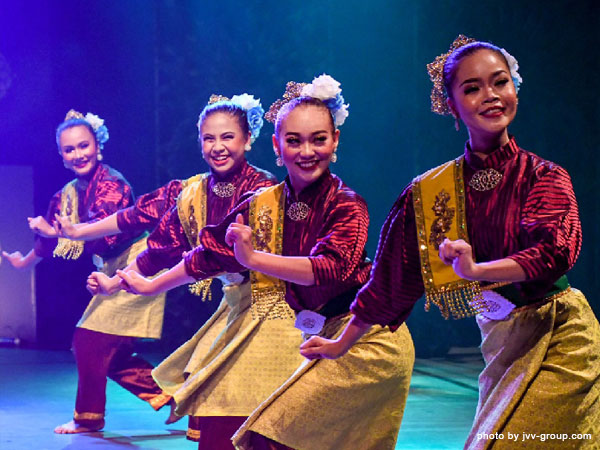 This kind of dance is very similar to Cha Cha, whether it is dance steps or music. It is danced in a fast pace and must be performed by paired dancers with fast hand and foot movements. It is a lively and happy dance. In particular, the traditional Malay women in the countryside, almost all of them are Joget master dancers.

Sumazau, a national dance, is a representative dance of Sabah. As the dance progressed, rows of male and female dancers stretched out their arms facing each other, mimicking the flying movements of birds. It is a dance performed during harvest festivals, special festivals, or certain banquets. 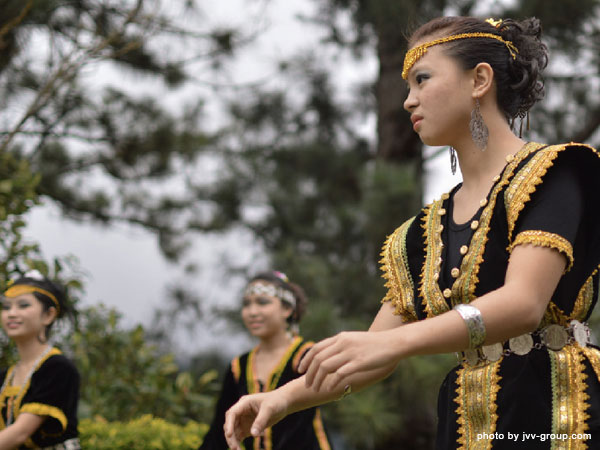 This is a kind of elegant girl dance. The story in the dance is about a girl who lost her engagement ring. With the candlelight in the dish, she searched for the ring until dawn. 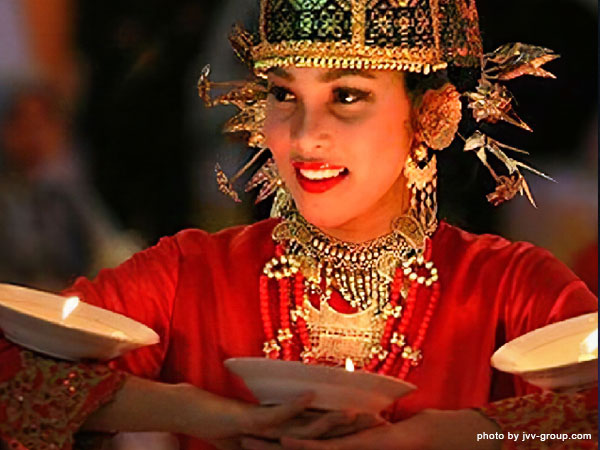 Classical Indian dances are traditionally held in temples. This type of dance is considered to be the worship and adoration of Indian gods. One of them is Bharatha Natyam. This kind of dance originated in South India in the third century AD. Six stages must be used for performances, combining the elements of Nritta (pure dance) and Nritya (expression dance). 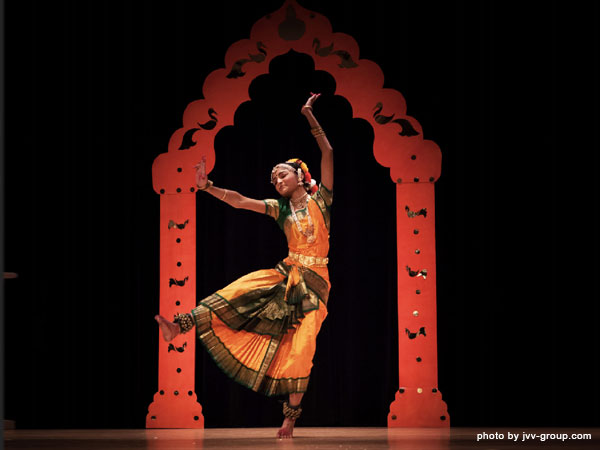 Bhangra is a typical dance of the Sikhs. It is a dance to celebrate the harvest. Bhangra combines the dexterity of the dancers and many dance stunts. This dance is dynamic and colorful. The musical accompaniment is a mixture of folk songs and music played by tambourines and hammers. 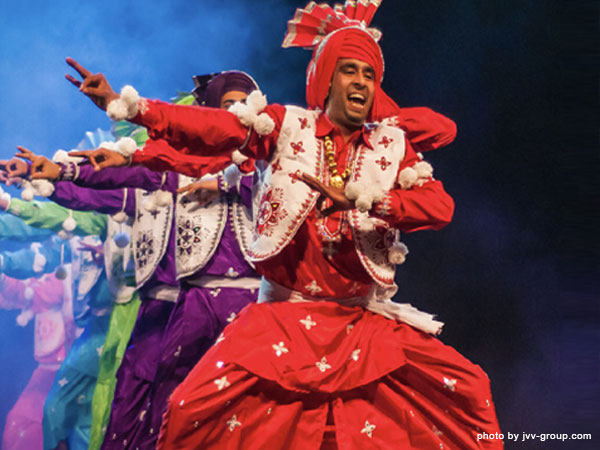 Datun Julud is a popular dance in Sarawak, which symbolizes the happiness of a prince being blessed to get offspring. This dance was later spread among the Kenyan tribes of Sarawak. SAPE (a musical instrument) plays the rhythm of the dance, accompanied by singing and clapping. 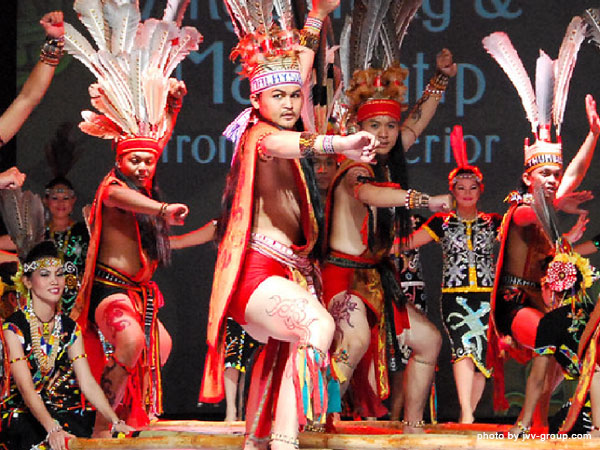 Kuda Kepang (horseback riding dance) is a traditional dance introduced to Johor by Javanese immigrants from Malaysia. Kuda Kepang is performed by nine dancers straddling the horses made of leather. The dance vividly shows the triumphant scene of the Islamic Jihad. This dance drama is accompanied by traditional musical instruments such as gongs, tambourines and angklungs, giving a rich and moving interpretation. 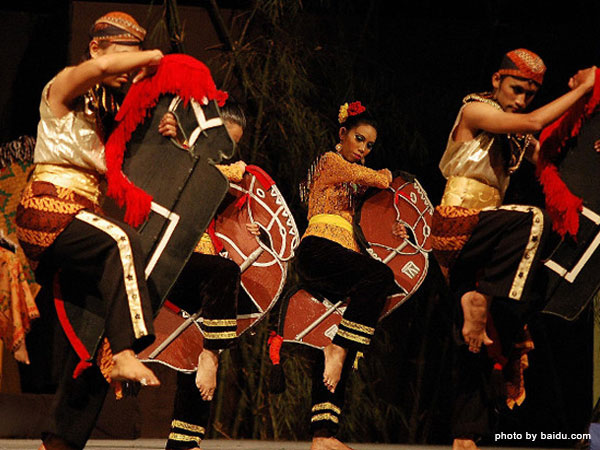 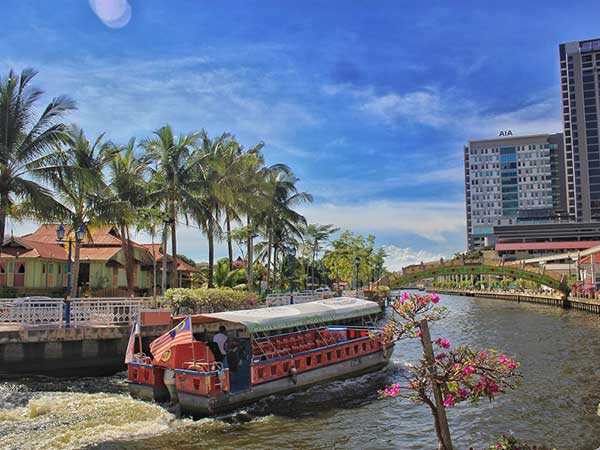 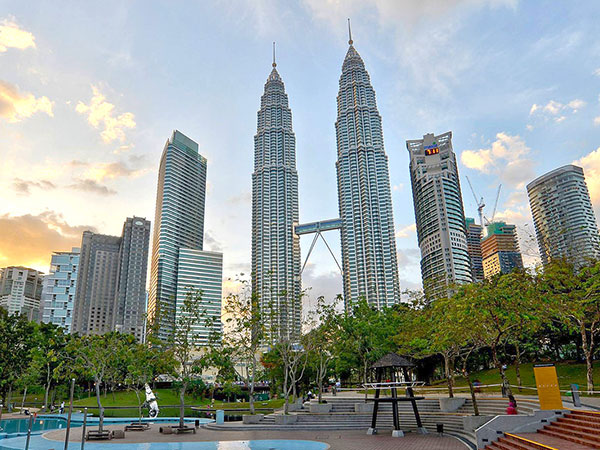 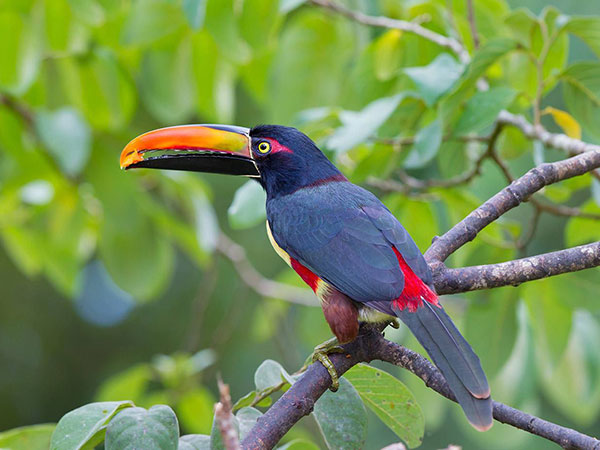